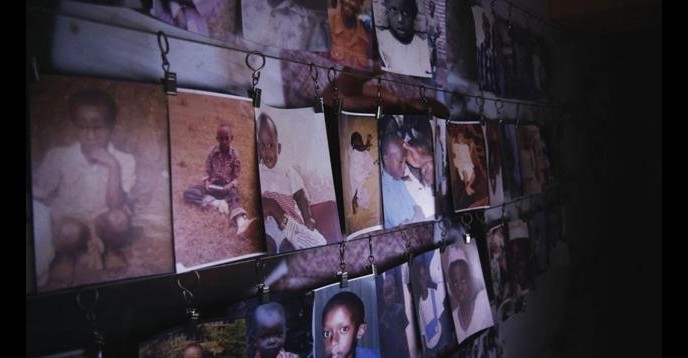 On Thursday 7 April 1994, the 100-day genocide against the Tutsi began in Rwanda. An estimated 800,000 to a million people from the minority Tutsi community were slaughtered by ethnic Hutu extremists, who targeted their political opponents as well.

The rising horror that lasted until 17 July is traced almost hourly in the documentary "7 jours à Kigali", directed by Mehdi Ba and Jeremy Frey, and produced in 2014 by Florence Girot and Hélène Badinter (Ladybirds Films), with the participation of France 3.

The 60-minute film gives a voice to the victims, but also to the perpetrators. Striking testimonies, of which the UNESCO Courier presents extracts with the kind permission of the directors, as part of the commemoration of the 7 April International Day of Reflection on the Tutsi Genocide in Rwanda in 1994, and the 25th anniversary of the genocide.

7 jours à Kigali is available in its entirety on the production company's website.