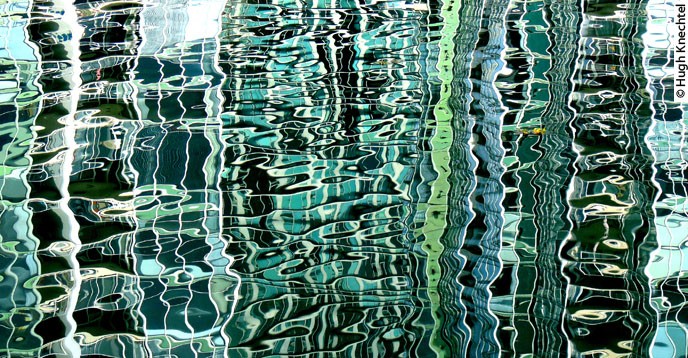 More than half the world’s people live in cities and by 2050, it is expected that sixty-eight per cent of the world’s population will live in urban areas. In Latin America, this threshold has already been reached. Migration is a major force in urbanization, with over a third of the world’s 68.5 million displaced people living in cities. In 1970, three cities had over ten million inhabitants. Twenty years later, there were ten such megacities. By 2014, there were already twenty-eight, and according to estimates, there will be forty-one by 2030.

Launched in 2015, The Megacities Alliance for Water and Climate (MAWaC) is a forum for international collaboration and dialogue to help megacities adapt to, and mitigate the effects of climate change. With a secretariat provided by UNESCO, the forum brings together all stakeholders in the water sector, allowing megacities to learn from each other’s experience, collaborate with the appropriate technical, academic and financial institutions and implement responses to the challenges of climate change and urban growth.

In 2016, UNESCO studied fifteen megacities in collaboration with the French non-profit, ARCEAU IdF, releasing a joint publication, Water, Megacities and Global Change: Portraits of 15 Emblematic Cities of the World. In particular, it reveals the common challenges these cities face – from their gigantic size to their social disparities, to access to water and sanitation, and the sustainable management of natural resources.

Indeed, these densely-populated human settlements face new threats every day due to population growth, climate change and the deterioration of urban infrastructure. This is especially true in Asia’s developing countries, where more than twenty per cent of the GDP comes from megacities. Managing and providing water and safe, affordable and sustainable services in these cities can prove challenging.

This was the main theme of the seminar, Building Urban Resilience, organized by UNESCO in February 2018, during the 9th World Urban Forum in Kuala Lumpur, Malaysia. The discussions focused on ways to adapt water management to the impacts of climate change in megacities, and the need to raise public awareness and train people in this area. Various management initiatives and practices were also presented, enabling cities to improve basic services, including access to fresh water and sanitation.

Planning and managing cities, making them resilient and equipping them to provide water security for residents is key to a city’s success. This is the mission of the Urban Water Management Programme (UWMP), which helps UNESCO Member States to solve the problems they face in this field – through training support, the sharing of scientific knowledge and guidelines, and the exchange of information on different approaches, solutions and management tools.

For more than ten years, UNESCO’s International Hydrological Programme (IHP) has published the Urban Water Series, which informs the work of practitioners, policymakers and educators working in the field of urban water management around the world.