Who's Who? - Strategic Advisory Board

A graduate of France’s Ecole Nationale d’Administration and of the Paris Institut d’Etudes Politiques, she holds a diploma in Business Administration from the University of Lancaster (UK).

Having worked in the sector of culture since the start of her professional career, Audrey Azoulay has notably focused on the funding of French public broadcasting and on the reform and modernization of France’s film support system. She has also served the European Commission providing her expertise on issues concerning culture and communication. 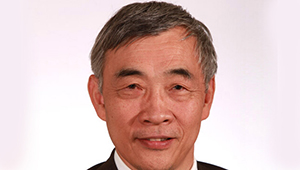 Born in 1956, Mr Qu holds a PhD in Political Science from the Paris Institute of Political Studies (IEP) (1992)

Mr Qu served as Assistant President of CFAU where he was responsible for the organization of teaching at the University.
He was Permanent Representative of China to the International Exhibitions Bureau (BIE) at the Ministry of Foreign Affairs of China, where he managed Chinese cooperation with BIE and coordinated preparations for the World Expo2010 Shanghai China (Expo 2010). At the same time, as Deputy Chief of Mission, Mr Qu served as Minister at the Chinese Embassy in France. He was responsible for bilateral affairs and administration of the internal functioning of the Embassy. He also supervised the Permanent Delegation of the People's Republic of China to UNESCO. 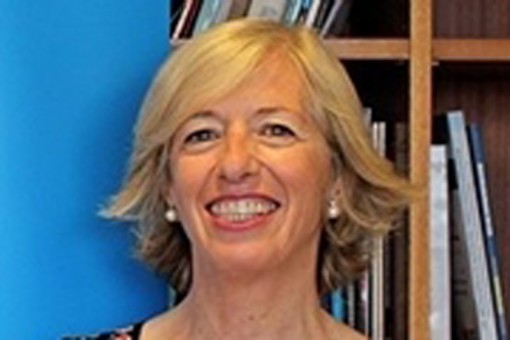 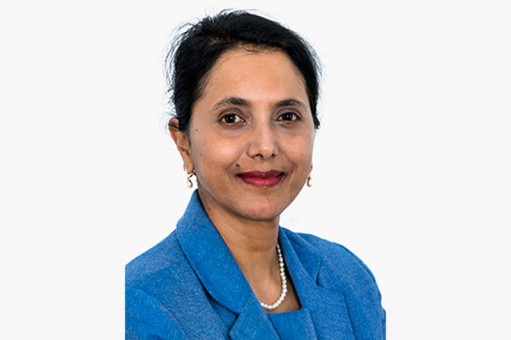 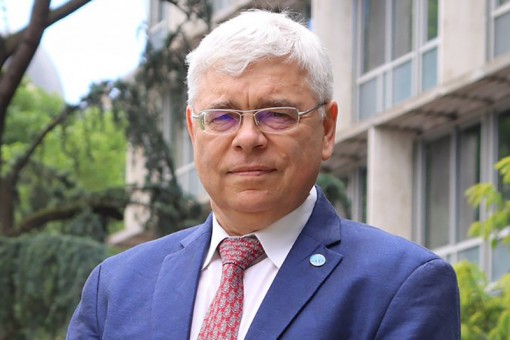 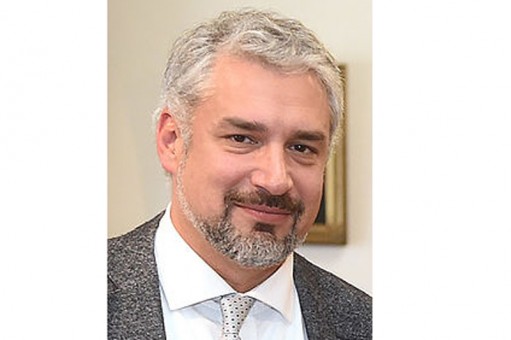 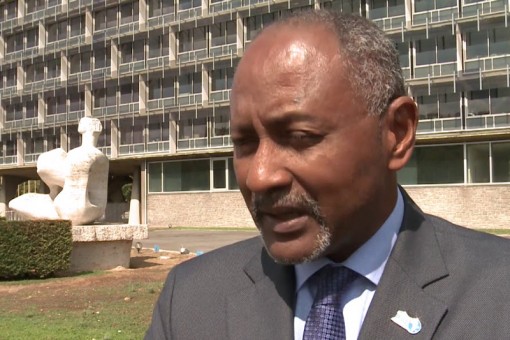 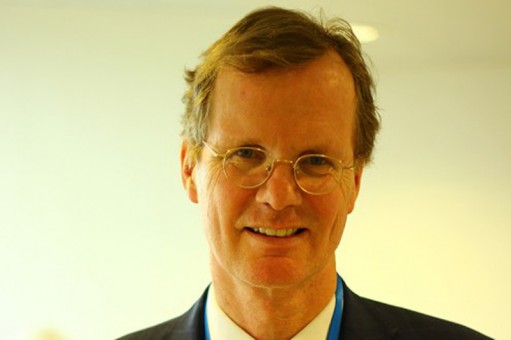 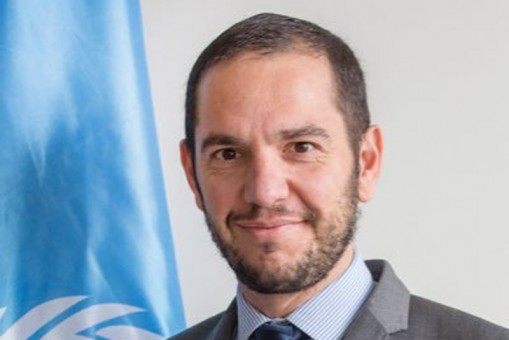 Ms. Sanye Gülser Corat | Director of the Division of Gender Equality in the office of the Director-General - DIR/ODG/GE 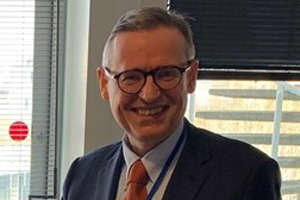 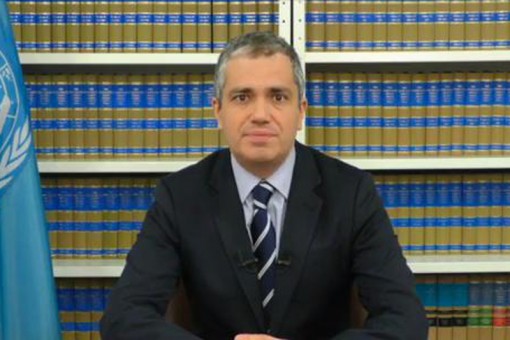 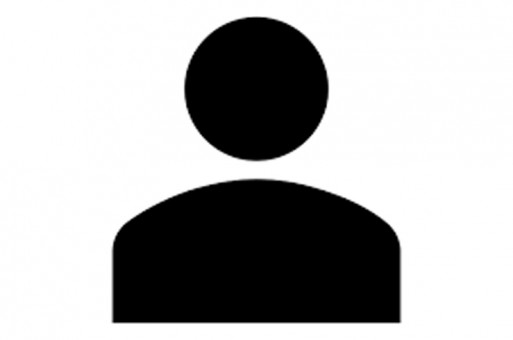 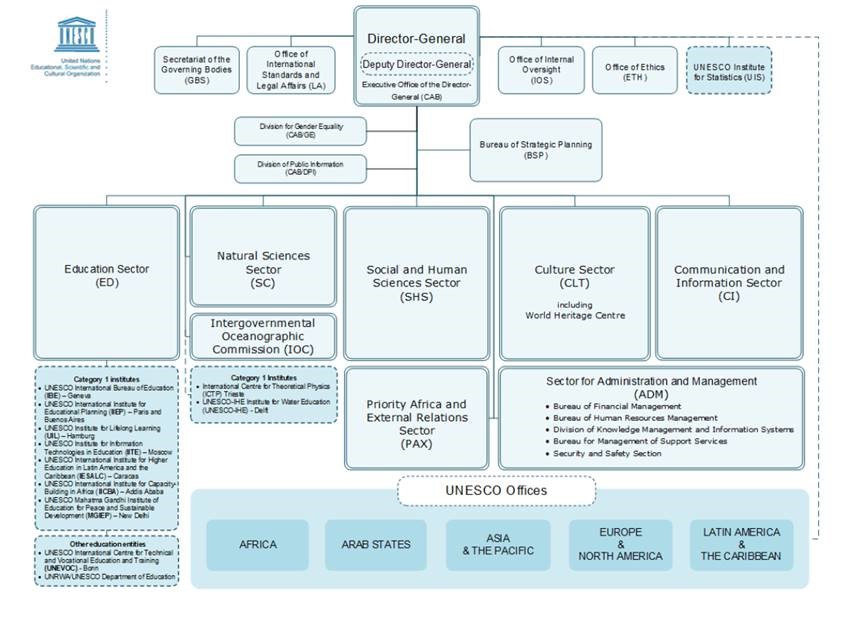