UNESCO in brief - Mission and Mandate

UNESCO is the United Nations Educational, Scientific and Cultural Organization. It seeks to build peace through international cooperation in Education, the Sciences and Culture. UNESCO's programmes contribute to the achievement of the Sustainable Development Goals defined in Agenda 2030, adopted by the UN General Assembly in 2015.

Political and economic arrangements of governments are not enough to secure the lasting and sincere support of the peoples. Peace must be founded upon dialogue and mutual understanding. Peace must be built upon the intellectual and moral solidarity of humanity.

In this spirit, UNESCO develops educational tools to help people live as global citizens free of hate and intolerance. UNESCO works so that each child and citizen has access to quality education. By promoting cultural heritage and the equal dignity of all cultures, UNESCO strengthens bonds among nations. UNESCO fosters scientific programmes and policies as platforms for development and cooperation. UNESCO stands up for freedom of expression, as a fundamental right and a key condition for democracy and development. Serving as a laboratory of ideas, UNESCO helps countries adopt international standards and manages programmes that foster the free flow of ideas and knowledge sharing.

UNESCO's founding vision was born in response to a world war that was marked by racist and anti-Semitic violence. Seventy years on and many liberation struggles later, UNESCO’s mandate is as relevant as ever. Cultural diversity is under attack and new forms of intolerance, rejection of scientific facts and threats to freedom of expression challenge peace and human rights. In response, UNESCO's duty remains to reaffirm the humanist missions of education, science and culture.

UNESCO coordinates Tsunami early warning systems all over the globe

UNESCO leads global efforts to reach quality education for all

UNESCO led the reconstruction of the Mausoleums in Timbuktu

UNESCO has a unique role to play in strengthening the foundations of lasting peace and equitable and sustainable development. Advancing cooperation in education, the sciences, culture, communication and information holds strategic stakes at a time when societies across the world face the rising pressures of change and the international community faces new challenges.

The document 37 C/4 (2014-2021) approved by the UNESCO General Conference defines a common strategic vision for the Organization for the next eight years and the century ahead.

The strategic orientations laid out in the 37 C/4 document are translated into a programme and budget document, document 39 C/5 (2018-2019), covering a four year cycle, while the budget allocation to the programmes will be appropriated biennially.

UNESCO Projects in the world 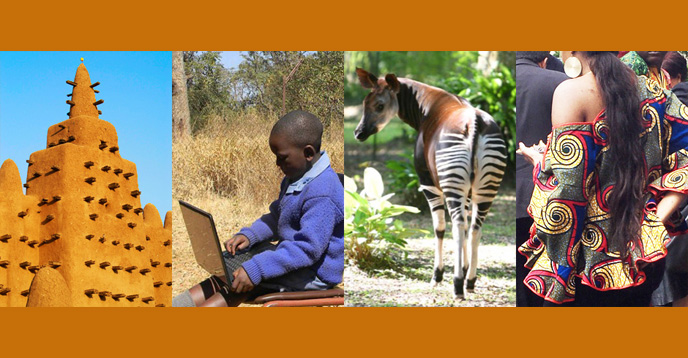 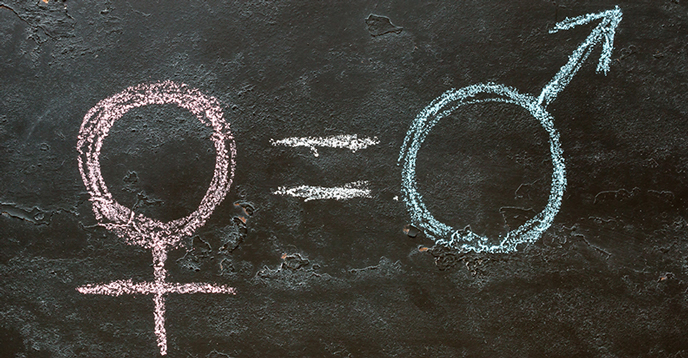 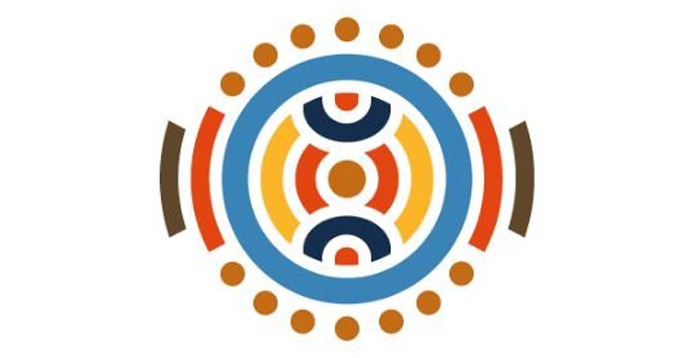 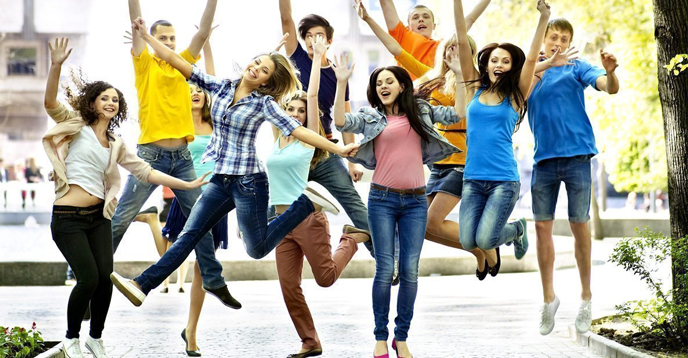 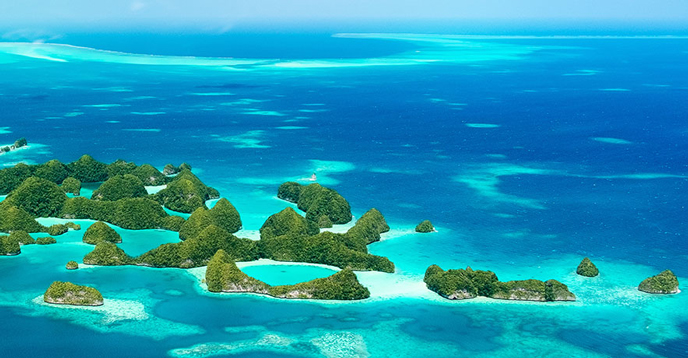 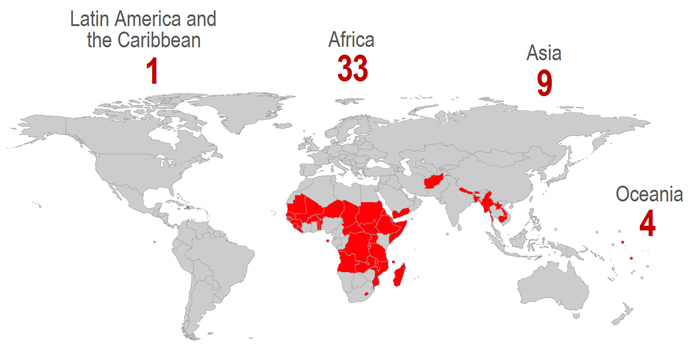 As early as 1942, in wartime, the governments of the European countries, which were confronting Nazi Germany and its allies, met in the United Kingdom for the Conference of Allied Ministers of Education (CAME). The Second World War was far from over, yet those countries were looking for ways and means to reconstruct their systems of education once peace was restored. Very quickly, the project gained momentum and soon took on a universal note. New governments, including that of the United States, decided to join in.Upon the proposal of CAME, a United Nations Conference for the establishment of an educational and cultural organization (ECO/CONF) was convened in London from 1 to 16 November 1945. Scarcely had the war ended when the conference opened. It gathered together the representatives of forty-four countries who decided to create an organization that would embody a genuine culture of peace. In their eyes, the new organization must establish the “intellectual and moral solidarity of mankind” and, in so doing, prevent the outbreak of another world war. Read more about UNESCO history in UNESCO Archives

Located on the Place de Fontenoy, in Paris, the main building which houses the Headquarters of UNESCO was inaugurated on 3 November 1958. The Y-shaped design was invented by three architects of different nationalities under the direction of an international committee. Nicknamed the ‘three-pointed star’, the entire edifice stands on seventy-two columns of concrete piling. It is world famous, not only because it is the home of a well-known organization but also because of its outstanding architectural qualities. Three more buildings complete the headquarters site. The second building, known affectionately as the "accordion", holds the egg-shaped hall with a pleated copper ceiling where the plenary sessions of the General Conference are held. The third building is in the form of a cube. Lastly, a fourth construction consists of two office floors hollowed out below street level, around six small sunken courtyards. The buildings, which contain many remarkable works of art, are open to the public. As soon as the architectural plans for the site at the Place de Fontenoy had been approved, UNESCO commissioned a number of great artists to create works to adorn the future premises. In some cases, the works are also intended to evoke the peace that the institution has sought to establish and preserve throughout the world. Over the years, other works were acquired. Some were donated to the Organization by various Member States. Picasso, Bazaine, Miro, Tapiès, Le Corbusier and many other artists, both famous and unknown, all have their place in this universal museum that echoes the diversity of artistic creation throughout the world.