Based on some resources, much of the Silk Road and the surrounding regions opened for the first time to the western world by Alexander while the silk production itself flourished by the Byzantine times in Greece.

Located on the edge of the eastern world, Greece played a major role in the commerce of the valuable textile and other merchandises through the maritime silk roads.

Greece then became a Silk Road production center and the traditional Silk production industry lasted in some Greek cities up to the 19th century while the Silk production is still continues in some northeastern regions of the country and providing a gossamer link with the past. 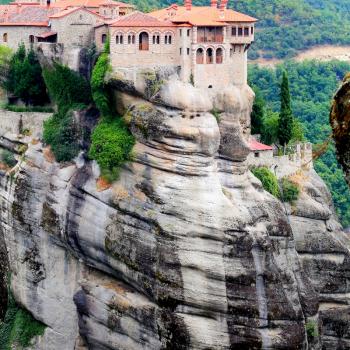 The Holy Monastery of Great Meteoron 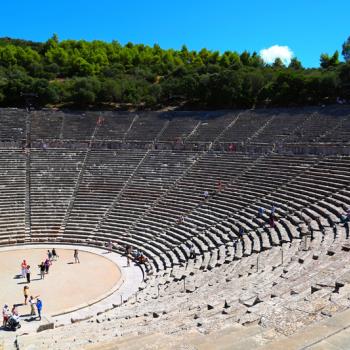 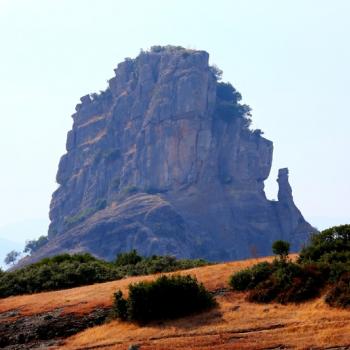 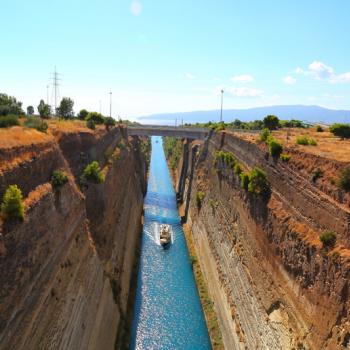 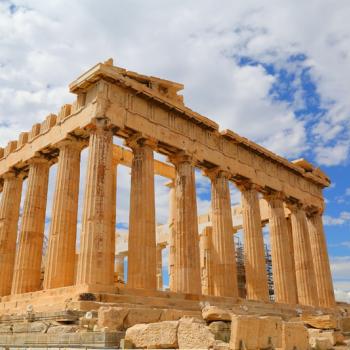