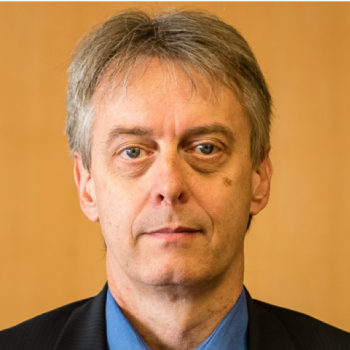 John Crowley is Chief of Section for Research, Policy and Foresight in the UNESCO Sector for Social and Human Science. As part of his role as Chief of Section, he is responsible for the overall supervision of the Silk Roads Programme. Since joining UNESCO in 2003, he has also been a programme specialist in social science (2003-05) and head of the communication, information and publications unit (2005-07), chief of section for ethics of science and technology (2008-11) and team leader for global environmental change (2011-14).

Before joining UNESCO, he worked as an economist in the oil industry (1988-95) and as a research fellow at the French National Political Science Foundation (1995-2002). From 2002 to 2015, he was editor of the UNESCO-published International Social Science Journal. He is the author of Sans épines, la rose. Tony Blair : un modèle pour l’Europe ? (Paris: La Découverte, 1999) and editor of Tony Blair, le nouveau travaillisme et la troisième voie (Paris: La Documentation française, 1999), Pacifications, réconciliations (special issue of the journal Cultures & Conflits, Paris: L’Harmattan, 2001), and Rethinking Human Security (Paris/Oxford: UNESCO / Wiley-Blackwell, 2008, with Moufida Goucha). He has published a further 100 academic articles and book chapters, mainly on political theory and comparative politics. 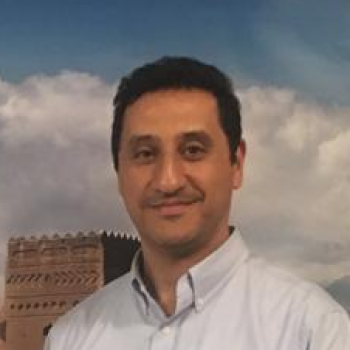 Mehrdad Shabahang is the programme specialist for the Silk Roads programme within the “Research, Policy and Foresight” section of UNESCO's Social and Human Sciences sector. Since joining UNESCO in 2007, he has worked on the ‘Routes of Dialogue’ and ‘General and Regional Histories’ programmes. Now responsible for the Silk Roads Programme, he is in charge of the conceptual and operational management of the programme and its different sub-initiatives. He also acts as the editorial supervisor for the Silk Roads Online Platform.

Prior to joining UNESCO, he worked for the Magazine “Report of Dialogue” at the International Centre for Dialogue among Civilizations in Iran (2002-2004). Mehrdad Shabahang holds a PhD in the History of Regions and Religious Anthropology.

Tara Golkar contributes to the daily implementation of the Silk Roads Programme. She is in charge of the development of the communication and outreach of the Silk Roads Programme via its various initiatives, events and activities. She also supports the coordination between the programme and its numerous partners, governmental bodies, academic entities and other stakeholders.

Mohammed Al Khafaji joined UNESCO in 2018 as an Arabic editor for the UNESCO Silk Roads Programme. Since 2020, he has also worked as an Arabic translator assistant for the Prince Sultan Bin Abdulaziz Al Saud programme to strengthen the Arabic Language at UNESCO. He contributes to the communications, news, and article publications in Arabic for both programmes.

Natalia Wagner is the Russian editor of the Silk Roads Programme. She also liaises with institutions and partners and assists the communication of the Silk Roads Programme and its different initiatives in Russian-speaking countries. Natalia has been contributing to the programme since 2014 and has also worked on such UNESCO projects as “Cross reading histories” and the publication of “The Different Aspects of Islamic Culture”.