The 1970 Convention on the Means of Prohibiting and Preventing the Illicit Import, Export and Transfer of Ownership of Cultural Property urges States Parties to take measures to prohibit and prevent the illicit trafficking of cultural property. It provides a common framework for the States Parties on the measures to be taken to prohibit and prevent the import, export and transfer of cultural property.

The return and restitution of cultural property is central to the Convention and its duty is not only to remember but to fundamentally safeguard the identity of peoples and promote peaceful societies whereby the spirit of solidarity will be strengthened.

Thus, the 1970 Convention is fully in line with the Sustainable Development Goals defined in the United Nations 2030 Agenda.

By the 1950s, more States were gaining independence. These young nations sought to create an international treaty to combat the illicit trafficking of cultural property. Their concern was mainly related to the growth of the black market during this time and, in particular, to the dismemberment of monuments and ancient sites to meet the demand.

The 1970 Convention was thus submitted to the 16th session of the General Conference of the Organization in 1970 and adopted on the14th of November that year.

This Convention has made UNESCO a pioneer in the fight against the illicit trafficking of cultural property.

The 1970 Convention gives a central role to prevention. Essential to the fight against illicit trafficking of cultural property, prevention can in particular consist of :

Articles 7 and 13 of the 1970 convention provide the provisions for restitution.

For objects inventoried and stolen from a museum, public or religious monument, or a similar institution, article 7 paragraph (b) (ii), provides that States Parties should undertake appropriate measures to seize and return any cultural property stolen and imported. Article 13, states that parties are responsible at the national level in term of restitution and cooperation.

One of the guidelines of the 1970 Convention is the strengthening of international cooperation between States Parties.

Article 9 of the Convention commits States Parties to participate in any concerted international operation. It provides for the possibility of more specific actions within the framework of international cooperation such as the negotiation of bilateral treaties on the basis of Article 9 or the control of the export, import and international trade of cultural property.

In order to be more effective in the fight against the illicit trafficking of cultural property, UNESCO asked the International Institute for the Unification of Private Law (UNIDROIT) to study private law questions that are not directly dealt with by the 1970 Convention. The Convention on Stolen or Illegally Exported Cultural Objects (1995), supplements that of l970 in terms of private law.

For cases of return or restitution that do not fall under the preceding provisions, such as objects stolen from private property or coming from illicit excavations or not yet listed, bilateral negotiations between States are encouraged, according to Article 9 of the Convention.

establish national services for the protection of cultural heritage

encourage adoption of codes of conduct for dealers in cultural property

introduce a system of export certificates

prohibit the import of objects stolen from museums, religious institutions or public monuments

penal sanctions to be imposed on any person contravening these prohibitions

emergency import bans may be adopted when the cultural heritage of a State party is seriously endangered by intense looting of archaeological and ethnological artefacts (Afghanistan, Iraq, Syria, etc.)

at the request of the State Party of origin, another State Party will seize and return cultural property on its territory stolen from a museum, religious institution or public monument

the request has to be made through diplomatic channels

States Parties must submit to the Organization - on the dates fixed by the General Conference of UNESCO - a report on the legislative and administrative provisions which they have adopted ; and other measures taken to implement the Convention (article 16). In October 2003, Resolution 32C/38 of the 32nd session of the General Conference of UNESCO fixed the periodicity of the reports at four years.

Previous National reports by States Parties and other Member States 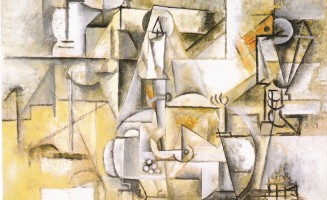 1978 - Examination by the 20th General Conference 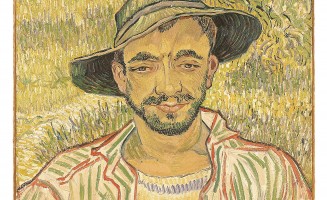 1983 - Examination by the 22th General Conference 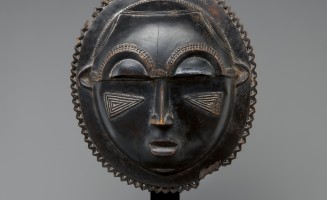 1995 - Examination by the 28th General Conference

The third Meeting of States Parties (18-20 May 2015) adopted Operational Directives by Resolution 3.MSP 11.