What UNESCO does in education about the Holocaust and genocide 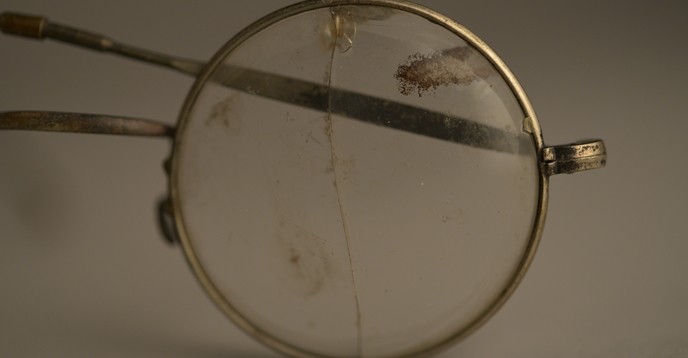 UNESCO works with Member States and partners to develop programmes that foster understanding of the causes and consequences of the Holocaust and how genocide can happen, in ways that are relevant to local histories and education systems. The aim is to provide students with skills to engage in critical enquiry about what makes genocide possible and equip them to recognize the role of human rights and active citizenship today, while exploring past atrocities.

UNESCO provides evidence-based guidance and tools to support textbook and curriculum revision, develop and revise policies, promote appropriate and relevant pedagogies, and enhance cooperation between formal and non-formal sectors of education, including with museums and memorials. In addition, UNESCO’s Clearinghouse on Global Citizenship Education provides education stakeholders with hundreds of references on Holocaust and genocide education. UNESCO, in partnership with the OSCE, also pays particular attention to addressing antisemitism through education.

UNESCO organizes capacity building through various programmes designed to support education stakeholders and advance the institutionalization of education about the Holocaust, and more broadly genocide and atrocity crimes. Globally, UNESCO supports education policy makers of all regions through a capacity-building mechanism entitled the International Conference on Education and the Holocaust (ICEH). In Latin America, support is provided through the UNESCO Latin American Network on Education about the Holocaust and Other Genocides. The Network, launched in San José, Costa Rica, in 2014, comprises representatives of ministries of education of Argentina, Chile, Colombia, Costa Rica, El Salvador, Guatemala, Mexico, Paraguay, Peru, and Uruguay. It fosters regional dialogue among its members through regular meetings, organizes capacity-building initiatives for education stakeholders and serves to facilitate cooperation between international and regional experts, civil society organizations and education authorities.

UNESCO ensures that the memory and the legacy of the victims of the Holocaust and other genocides is preserved. UNESCO organizes various commemorative and cultural activities, notably around the International Day of Commemoration in Memory of the Victims of the Holocaust. UNESCO supports the preservation and dissemination of Holocaust-related archives of outstanding value, through its Memory of the World register, and supports the protection and development of the Auschwitz Birkenau former concentration and extermination camp, a World Heritage Site. Furthermore, UNESCO facilitates discussions to develop a joint exhibition involving successor states of Yugoslavia in the ‘former-Yugoslav pavilion’ at Auschwitz Birkenau State Museum.

In the same spirit, on 7 April, UNESCO commemorates the International Day of Reflection on the 1994 Genocide against the Tutsi in Rwanda, which was established by the United Nations general Assembly in 2003. UNESCO has organized two commemorations at UNESCO Headquarters in 2014 and 2019  to mark the 20th and 25th anniversary of the genocide.