Located on the southern coast of Lebanon, 83 km south of Beirut, the antique town of Tyre was the great Phoenician city that reigned over the seas and founded prosperous colonies such as Cadiz and Carthage and according to legend, was the place of the discovery of purple pigment.

From the 5th century B.C., when Herodotus of Halicarnassus visited Tyre, it was built for the most part on an island reportedly impregnable, considered one of the oldest metropolises of the world, and according to tradition founded in 2750 B.C. Tyre succumbed to the attack of Alexander of Macedonia who had blocked the straits by a dike. First a Greek city, and then a Roman city were constructed on this site, which is now a promontory.

Tyre was directly associated with several stages in the history of humanity, including the production of purple pigment reserved for royalty and nobility, the construction in Jerusalem of the Temple of Solomon, thanks to the material and architect sent by the King Hiram of Tyre; and the exploration of the seas by hardy navigators who founded prosperous trading centres as far away as the western Mediterranean, that ultimately assured a quasi-monopoly of the important maritime commerce for the Phoenician city. The historic role of Tyre declined at the Read more about this site on the UNESCO World Heritage website. 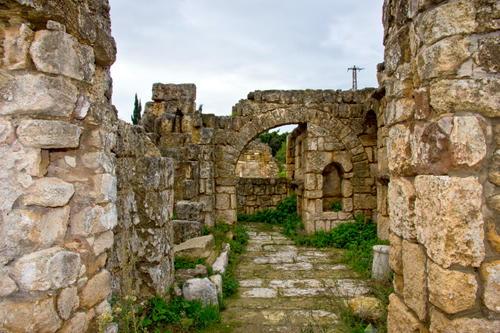 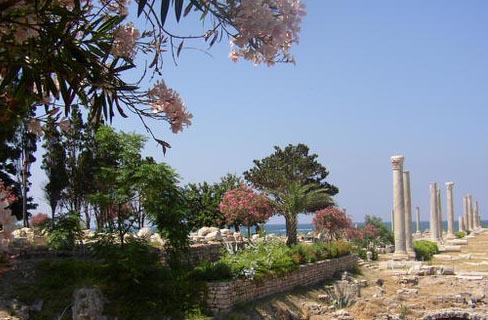 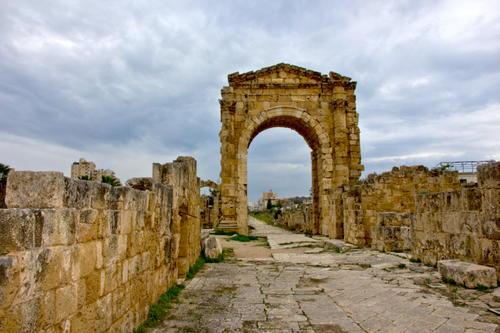 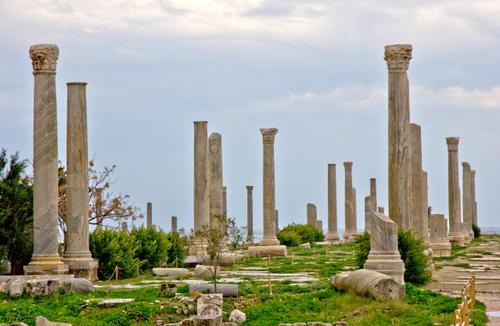 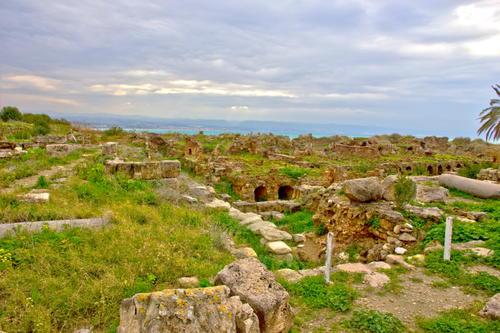