Carved into the cliffs above the Dachuan River, the Mogao Caves south-east of the Dunhuang oasis, Gansu Province, comprise the largest, most richly endowed, and longest used treasure house of Buddhist art in the world. It was first constructed in 366AD and represents the great achievement of Buddhist art from the 4th to the 14th century. 492 caves are presently preserved, housing about 45,000 square meters of murals and more than 2,000 painted sculptures. Cave 302 of the Sui dynasty contains one of the oldest and most vivid scenes of cultural exchanges along the Silk Road, depicting a camel pulling a cart typical of trade missions of that period. Caves 23 and 156 of the Tang dynasty show workers in the fields and a line of warriors respectively and in the Song dynasty Cave 61, the celebrated landscape of Mount Wutai is an early example of artistic Chinese cartography, where nothing has been left out – mountains, rivers, cities, temples, roads and caravans are all depicted.

As evidence of the evolution of Buddhist art in the northwest region of China, the Mogao Caves are of unmatched historical value. These works provide an abundance of vivid materials depicting various aspects of medieval politics, economics, culture, arts, religion, ethnic relations, and daily dress in western China. The unique artistic style of Dunhuang art is Read more about this site on the UNESCO World Heritage website. 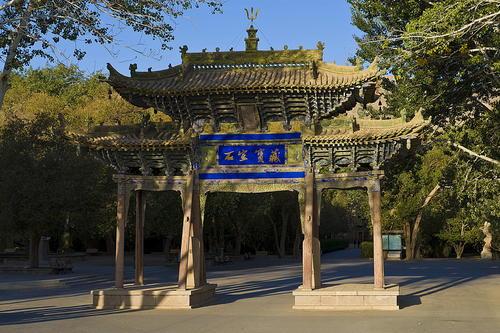 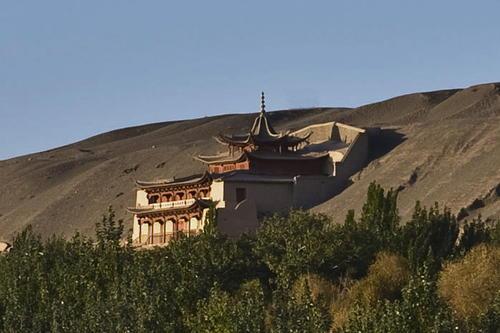 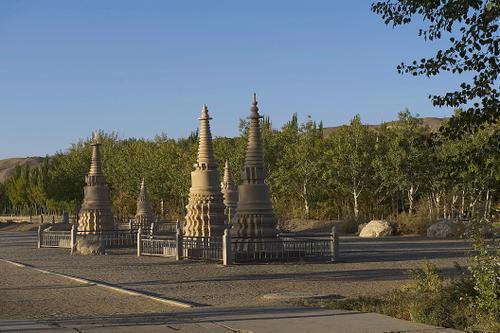 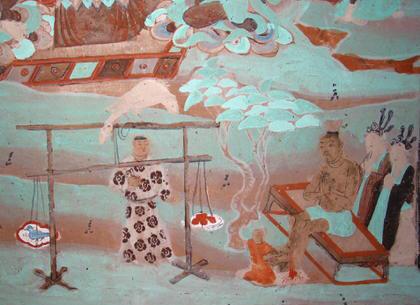 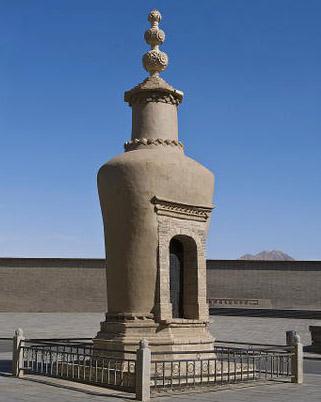