The cultural landscape and archaeological remains of the Bamiyan Valley represent the artistic and religious developments which from the 1st to the 13th centuries characterized ancient Bakhtria, integrating various cultural influences into the Gandhara school of Buddhist art. The area contains numerous Buddhist monastic ensembles and sanctuaries, as well as fortified edifices from the Islamic period. The site is also testimony to the tragic destruction by the Taliban of the two standing Buddha statues, which shook the world in March 2001.

Enclosed between the high mountains of the Hindu Kush in the central highlands of Afghanistan, the Bamiyan Valley opens out into a large basin bordered to the north by a long, high stretch of rocky cliffs. The Cultural Landscape and Archaeological Remains of the Bamiyan Valley comprise a serial property consisting of eight separate sites within the Valley and its tributaries. Carved into the Bamiyan Cliffs are the two niches of the giant Buddha statues (55m and 38m high) destroyed by the Taliban in 2001, and numerous caves forming a large ensemble of Buddhist monasteries, chapels and sanctuaries along the foothills of the valley dating from the 3rd to the 5th century C.E. In several of the caves and niches, often linked by galleries, there are remains of wall paintings and seated Buddha figures. In the valleys of the Bamiyan's tributaries are further groups of caves including the Kakrak Valley Caves, some 3km south-east of the Bamiyan Cliffs where among the more than one hundred caves dating from the 6th to 13th centuries are fragments of a 10m tall standing Buddha figure and a sanctuary with painted decorations from the Sasanian period. Along the Fuladi valley around 2km southwest of the Bamiyan Cliffs are the caves of Qoul-i Akram and Lalai Ghami, also containing

Read more about this site in the UNESCO World Heritage Website. 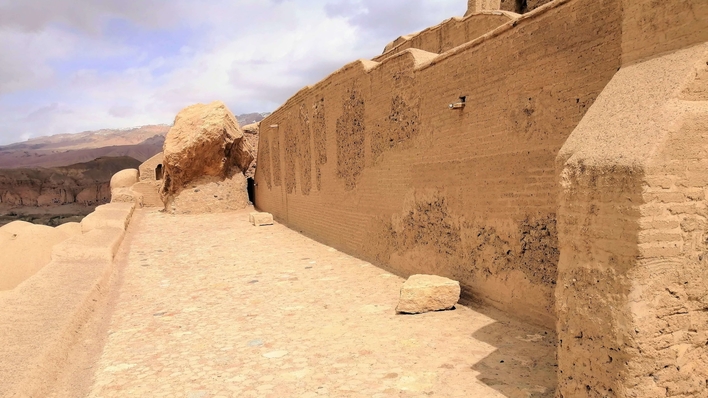 As of 2019 it was decided that the Silk Roads property at the Bamiyan World Heritage site will be rehabilitated within the framework of the UNESCO and the European Union partnership project on “Silk Roads Heritage Corridors in Afghanistan, Central Asia and Iran – International Dimension of the European Year of Cultural Heritage”.

More information can be found on the UNESCO Almaty Page 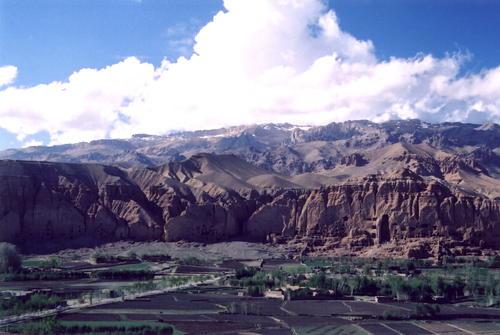 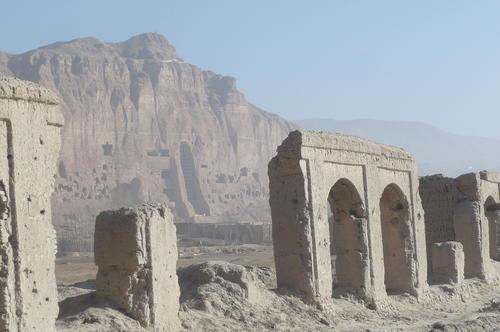 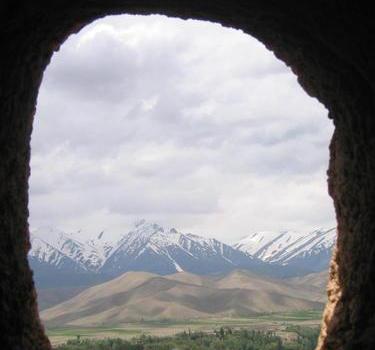 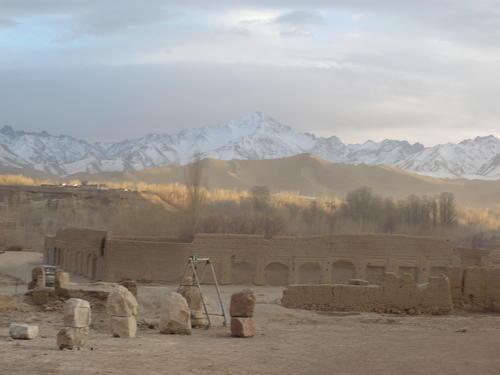 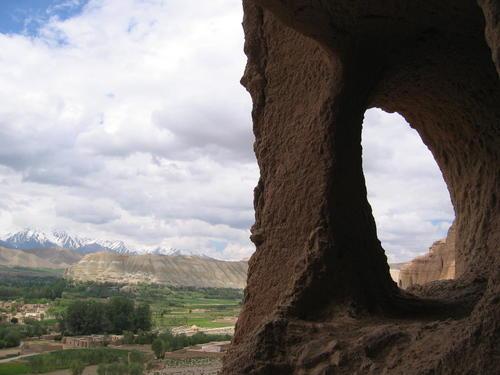