The monumental Citadel of Aleppo, rising above the suqs, mosques and madrasas of the old walled city, is testament to Arab military might from the 12th to the 14th centuries. With evidence of past occupation by civilizations dating back to the 10th century B.C., the citadel contains the remains of mosques, palace and bath buildings. The walled city that grew up around the citadel bears evidence of the early Graeco-Roman street layout and contains remnants of 6th century Christian buildings, medieval walls and gates, mosques and madrasas relating to the Ayyubid and Mameluke development of the city, and later mosques and palaces of the Ottoman period. Outside the walls, the Bab al-Faraj quarter to the North-West, the Jdeide area to the north and other areas to the south and west, contemporary with these periods of occupation of the walled city contain important religious buildings and residences. Fundamental changes to parts of the city took place in the 30 years before inscription, including the destruction of buildings, and the development of tall new buildings and widened roads. Nonetheless the surviving ensemble of major buildings as well as the coherence of the urban character of the suqs and residential streets and Read more about this site on the UNESCO World Heritage website. 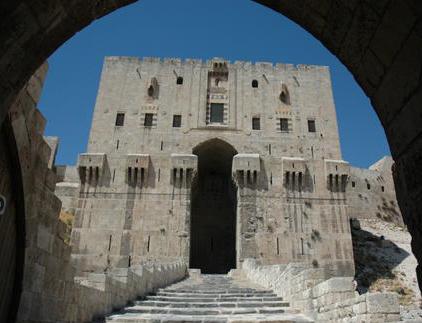 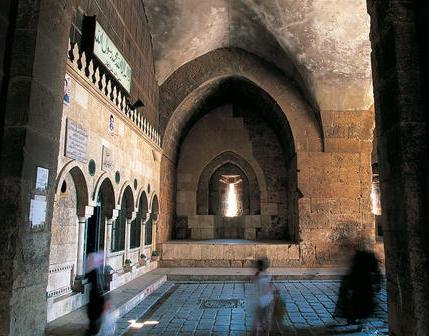 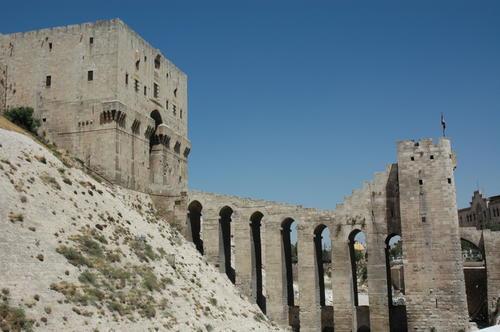 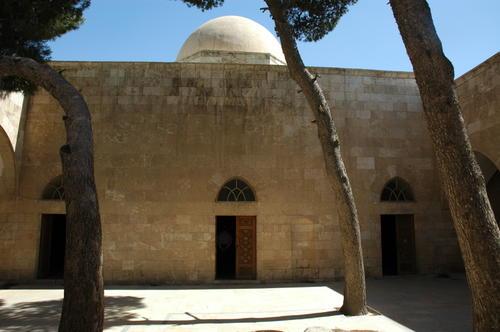 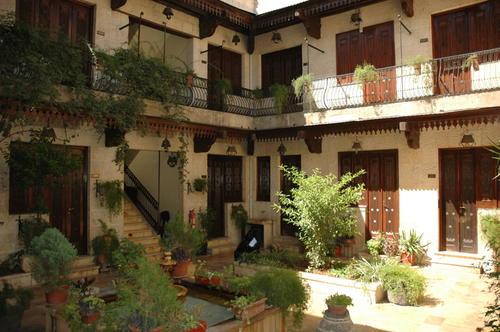