Al Sadu is a traditional form of weaving practised by Bedouin women in rural communities of the United Arab Emirates to produce soft furnishings and decorative accessories for camels and horses. Bedouin men shear the sheep, camels and goats, and the wool is cleaned and prepared by the women. The yarn is spun on a drop spindle, then dyed, then woven on a floor loom using a warp-faced plain weave. The traditional colours are black, white, brown, beige and red, with distinctive patterns in the form of narrow bands of geometric designs. Weavers often gather in small groups to spin and weave, exchanging family news and occasionally chanting and reciting poetry. Such gatherings are the traditional means of transmission: girls learn by watching, and are gradually given tasks to do, such as sorting the wool, before learning the more intricate skills involved. However, the rapid economic development and social transformations brought about by the advent of oil in the Emirates have caused a sharp decline in the practice of Al Sadu. The pastoral Bedouin communities have dispersed among urban settlements.

Read more about this element in the UNESCO Intangible Cultural Heritage website. 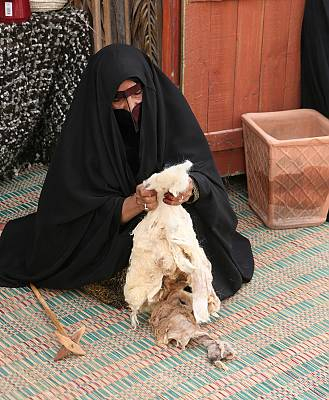 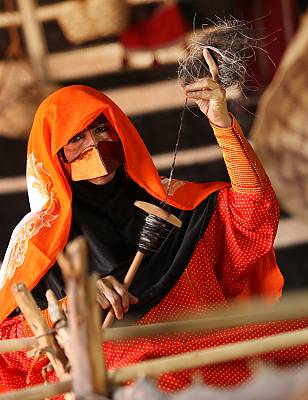 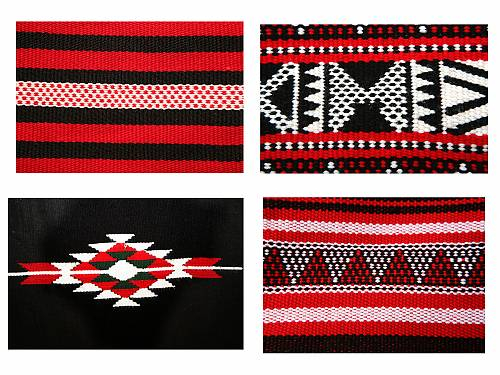 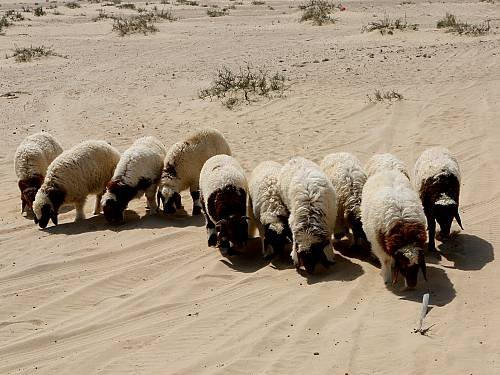