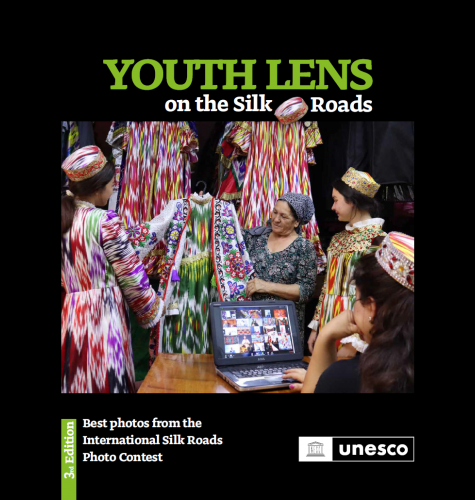 Legendary Port of the Maritime Silk Routes: Zayton (Quanzhou) is a book of Asian premodern maritime history from global perspectives. The book is targeted at learners and students of China study in the field of literature relating to the knowledge of premodern maritime history and cultural exchange among South Fujian in coastal China, the South China Sea, the Indian Ocean and beyond connected with Maritime Silk Trade Routes. 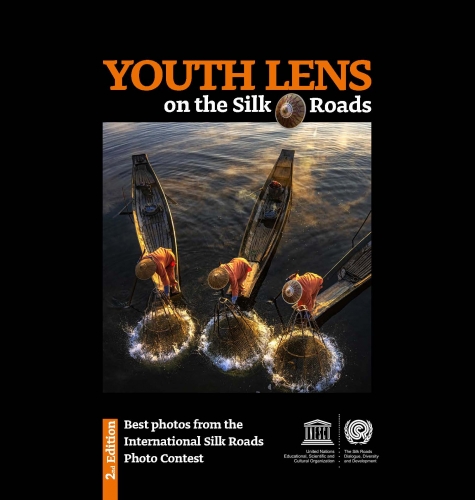 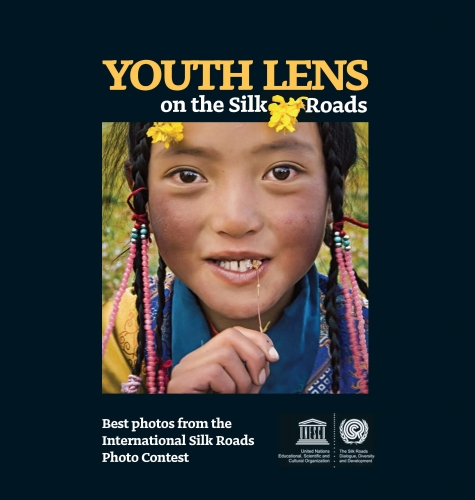 The arts of the book in Central Asia between the eighth and sixteenth centuries were centred around miniatures and calligraphy. The spread of new trends and styles is indicative of the lines of communication that connected much of Central Asia. Calligraphy became increasingly important after the conversion of many of these regions to Islam, and these art forms continued to be cultivated and developed in schools such as the school of Samarkand.

The Turkic, Uighur and Mongol peoples produced a range of arts and crafts. Ceramics, metalworking, jewelry, and artefacts in wood, glass and bone, as well as fabric-making and sculptures, were all important to these areas. Hindu and Buddhist art has also had an impact on artistic culture, as seen in the crafting and decoration of pottery and tiles.

Myanmar served as a significant ‘hub’ in the cross-cultural transfer of objects, traditions, techniques and artistic influences that flowed from China through Central Asia, Western Asia as far as Europe (and vice versa) –  both by land and maritime routes. The reasons for this were Myanmar’s geographical location, long coastline with many ports and its river access to China.

Central Asia has a rich architectural heritage from the sixteenth to the early nineteenth centuries.  Both the Mughal Empire in India and the Mongol Empire in northern Central Asia have left distinctive architectural traces which shed a new light on the development of urban space in this era. City planning was important, and new architectural methods were developed in religious architecture (for example, mosques, religious schools, and hospices) and civic architecture (such as trading complexes, baths, caravanserais, and bridges).

In Nepalese Tarai, the area where the Buddha was born and grew up, several excavations were launched in the late nineteenth century. They have revealed sand stone pillars and stupas which were erected by the Mauryan Emperor Ashoka in the 3rd century BC. The distribution of the pillars and stupas indicates that the sites where they were discovered – Lumbini, Kapilavastu, Mahavana, Kshemavati, Shobhavati and Ramagrama – were connected to the North Indian Silk Route.