Situated in the heart of a lagoon on the coast of northeast Italy, Venice was a major power in the medieval and early modern world, and a key city in the development of trade routes from the east to Europe. Its strategic position on the shores of the Adriatic Sea, within reach of the Byzantine Empire and traders from the Near East, allowed the city to become a hub of trade in the west, receiving goods from the east by sea and disseminating them into the growing European market.

Founded in the 5th century AD, it was not until the 9th century that Venice started to become a major maritime power, profiting from trading rights along the Adriatic coast granted by the Byzantine Empire. At the same time, the city became increasingly independent from the Empire over the course of the 9th century, developing as a city state with extensive maritime capacity, which allowed the city both to wield more control over the waters surrounding it, and to become an active player in the trade from the east that reached the Adriatic Sea through the Mediterranean.  In the 11th century, military missions were sent out to subdue the pirates that threatened maritime trade from their strongholds along the Dalmatian coast, across the Sea to the east, and great areas of this coast were conquered by the Venetians. This brought a new degree of stability and safety to maritime trade in the area, and positioned the Republic of Venice at the heart of the Mediterranean trading scene.

The city grew in power and importance after the sack of Constantinople by crusading forces in 1204, a campaign that was orchestrated by the Venetians, now wholly independent from the empire. The looting and destruction that took place resulted in abundant booty being carried back to Venice, including the bronze horses of St Mark's cathedral, and enshrined the Republic’s position as the most important centre of trade in the west, through which all goods had to pass on their way to Europe. Moreover, the city acquired a great deal of new territory through the partition of former Byzantine lands, including the islands of Crete and Euboea, all of which helped to consolidate the city’s hold on the commercial routes that passed through these waters.

Venetian merchants of this era established links that reached as far as the Mongol Empire and Persia, as well as Armenia, the Caucasus and Asia Minor, spanning many branches of the historic Silk Roads. Indeed, a trade treaty between Venice and the Mongol Empire was established in 1221, illustrating their ambitions to extend their trading capacities across Central Asia. Both luxury goods and daily necessities were exchanged in the markets of Venice, from salt and grain to porcelain and pearl. Similarly, gems, mineral dyes, peacock feathers, spices, and a profusion of textiles such as silks, cottons and brocades from Egypt, Asia Minor and the Far East all passed through the ports of Venice, and were taken on by Venetian merchants to Europe, where they were becoming highly desirable and valuable items.

It was from Venice that Marco Polo, himself a Venetian, set off on his famous expedition to the east in 1271, returning in 1295 with stories about eastern cultures, peoples and traditions that were considered unbelievable by contemporary audiences. His journey demonstrated the possibilities of travelling to the east, and did much not only to create a western fascination with the east (especially through his travelogue The Travels of Marco Polo), but also to put Central Asia, India and China on the western medieval map and thus to encourage further trade and communication in this direction.

As such, the Venetian Republic became the centre of a maritime empire of unequalled power, extending over the entire length of the shores around the eastern Mediterranean, to the islands of the Ionian Sea and to Crete. By the end of the 13th century, it was one of the most prosperous cities in Europe. The close relationship between the city and the sea was vital in this development, as symbolized in the Sposalizio del Mare, or Marriage to the Sea, a ceremony established sometime in the early Middle Ages, whereby the Doge (the city’s ruler) sailed out into the Adriatic, surrounded by a procession of boats, and offered prayers. From the late 12th century, this became more elaborate, and the tradition was established that the Doge should also throw a ring into the water, signifying the marriage of the city to the sea.

The maritime trading monopoly of Venice did not go unchallenged however. As well as attacks on merchant ships by local pirates (a significant and costly threat in the Middle Ages), the city was obliged to defend itself from a number of other competitors and rivals. Intermittent war with Genoa, another independent city state with trading ambitions, was a feature of much of the 12th and 13th centuries, as was conflict with Arab forces from the Near East and those of other European monarchs trying to reduce the city’s status. However, it was the maritime strength of the Ottoman Turks that would eventually weaken the Venetian hold on the Mediterranean and break their monopoly in the 17th century, ushering in a new era of competition for the control of trade between Europe and the east. 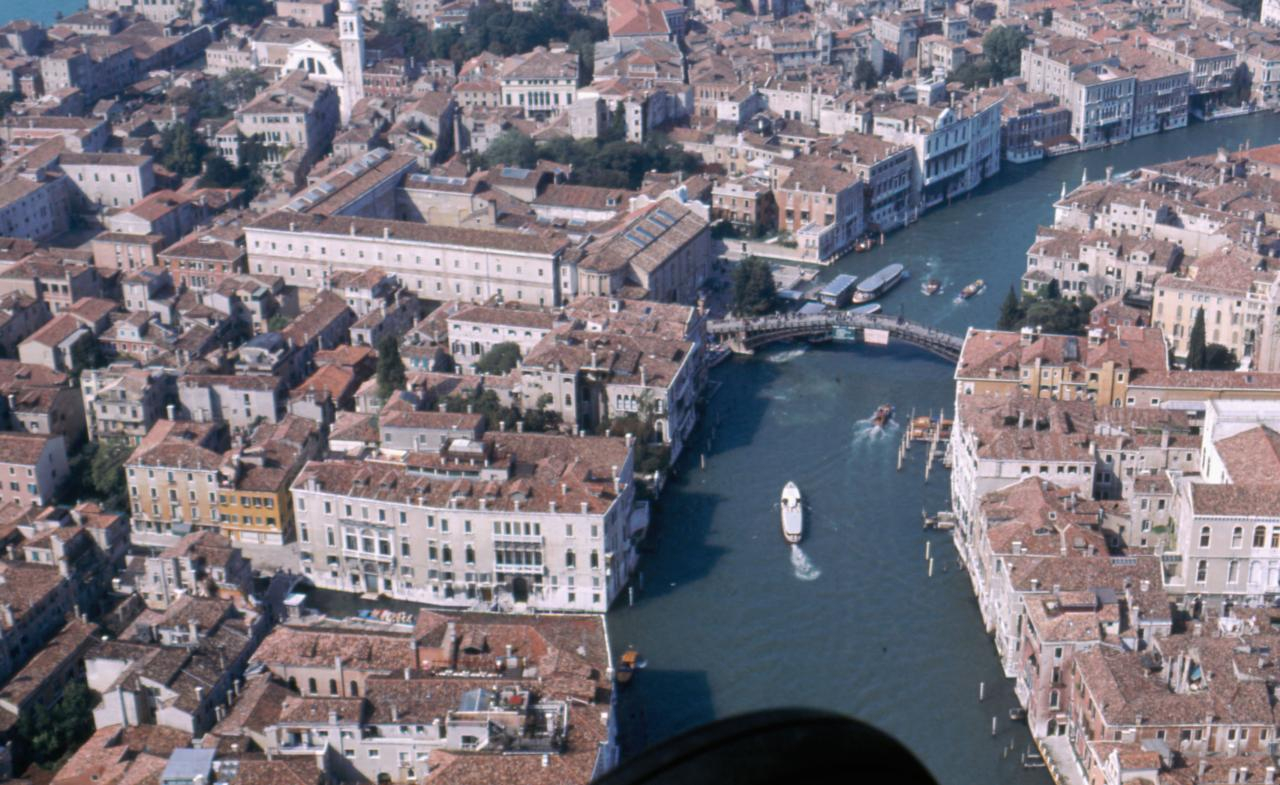 © UNESCO / Venice seen from above 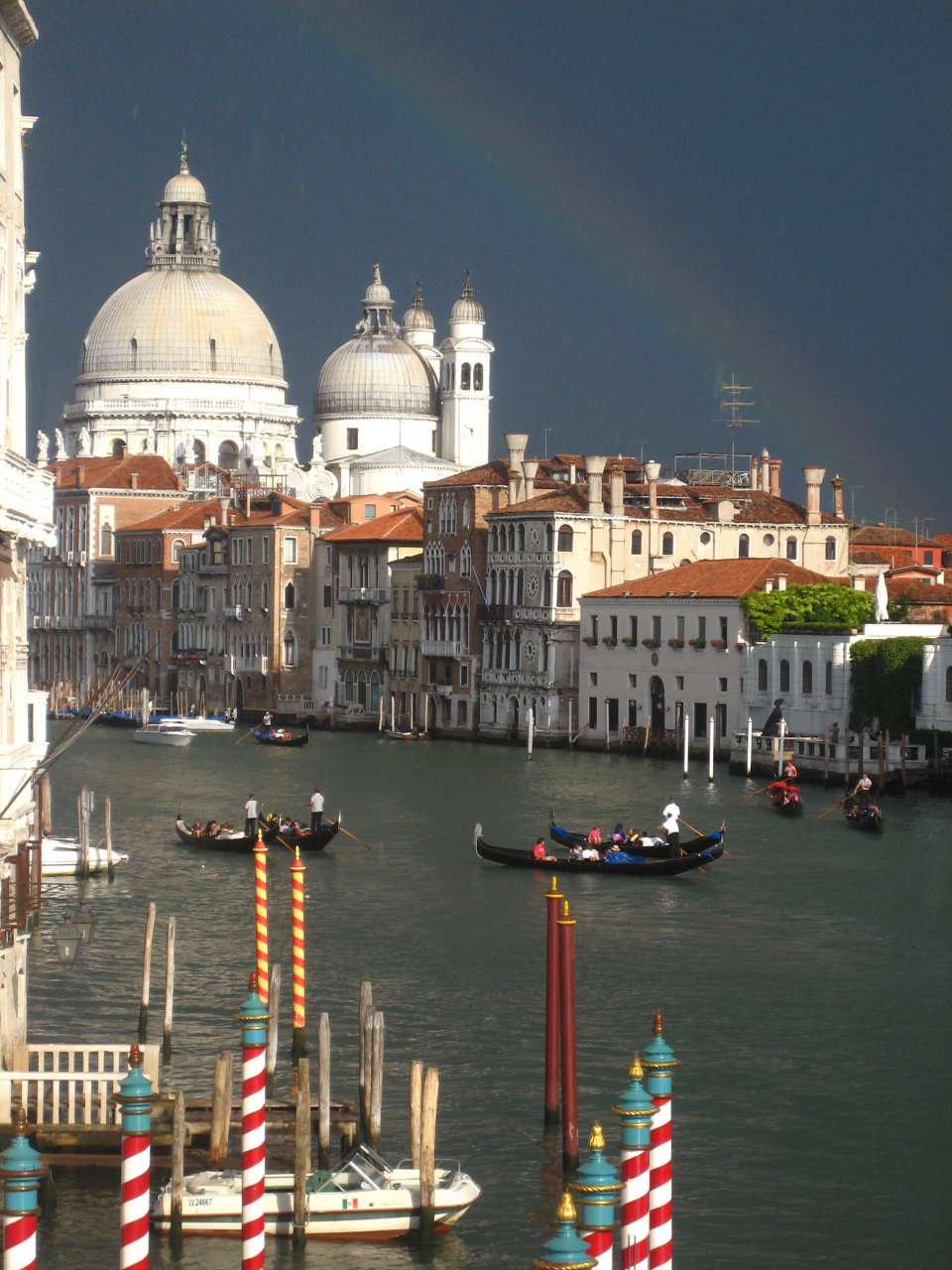 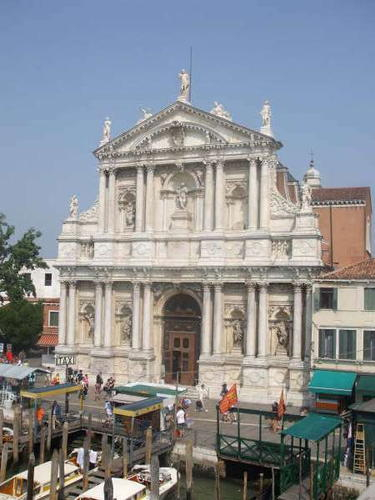 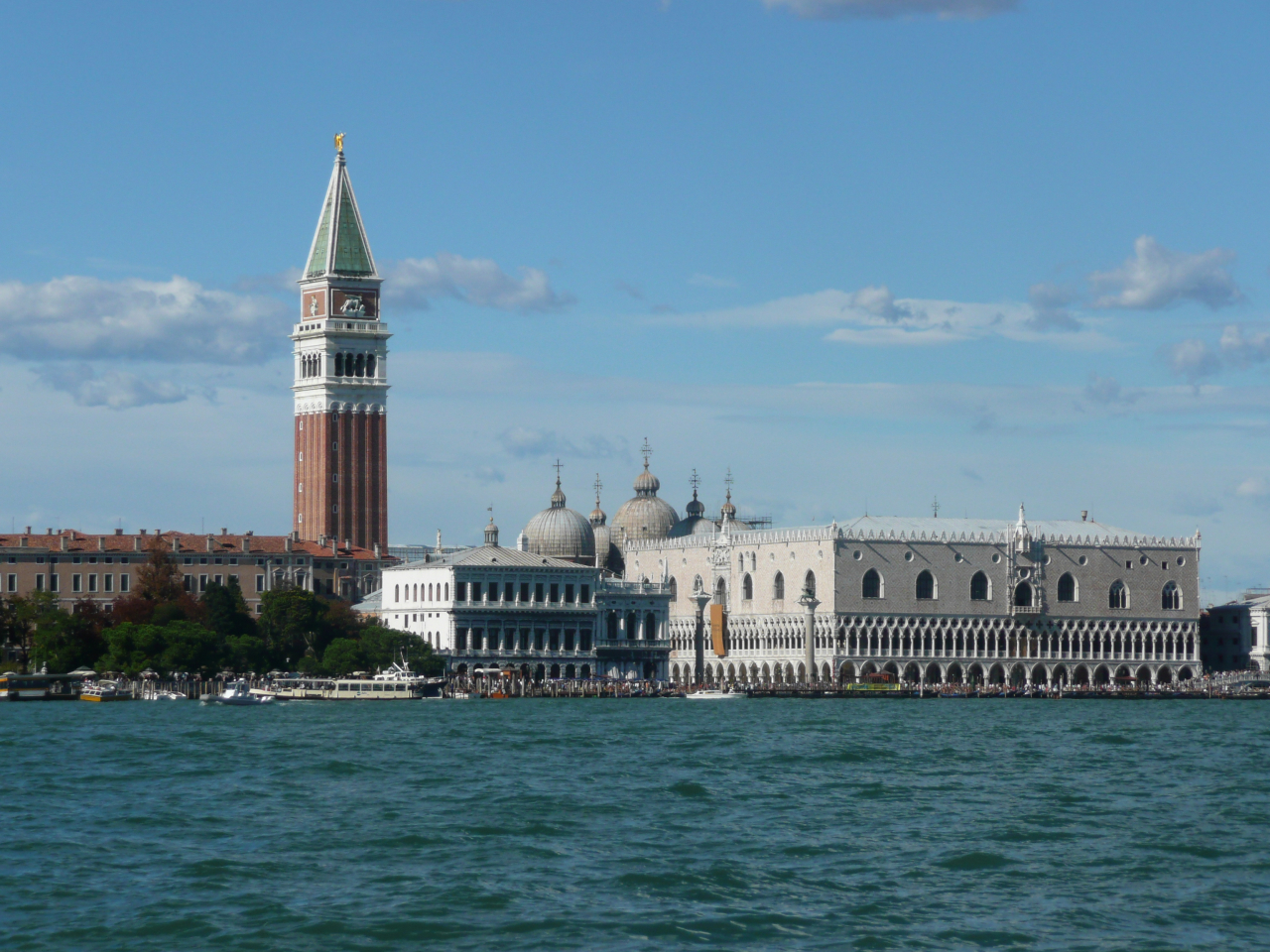 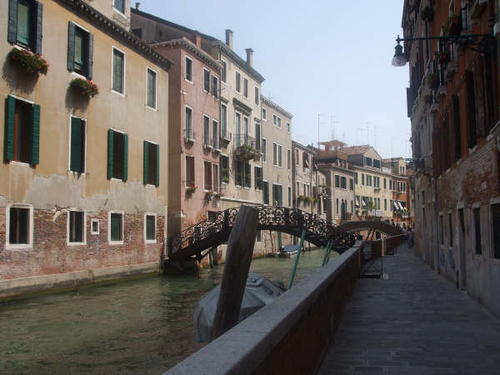