The city of Shakhrisyabz (formerly known as Kesh) in southern Uzbekistan is one of the most ancient cities along the trade routes of Central Asia. Located approximately 80 km south of Samarkand, it rose to prominence in the 14th century, as it was the birthplace of Tamerlane (1336-1405), founder of the Timurid dynasty, and was controlled by the Barlas tribe to which he belonged. Indeed, Tamerlane considered keeping Shakhrisyabz as his capital, but ultimately settled on Samarkand. His home town was the location of important family graves—among them, those of his father and two oldest sons, Jahangir and Omar Sheikh—and Tamerlane had a tomb for himself prepared there, although he would instead be buried in a new mausoleum built in Samarkand.

In Shahrisabz today one can see the grand ruin of the entrance arch to the Ak Sarai, the palace built there for Tamerlane at the end of the 14th century and destroyed two centuries later. 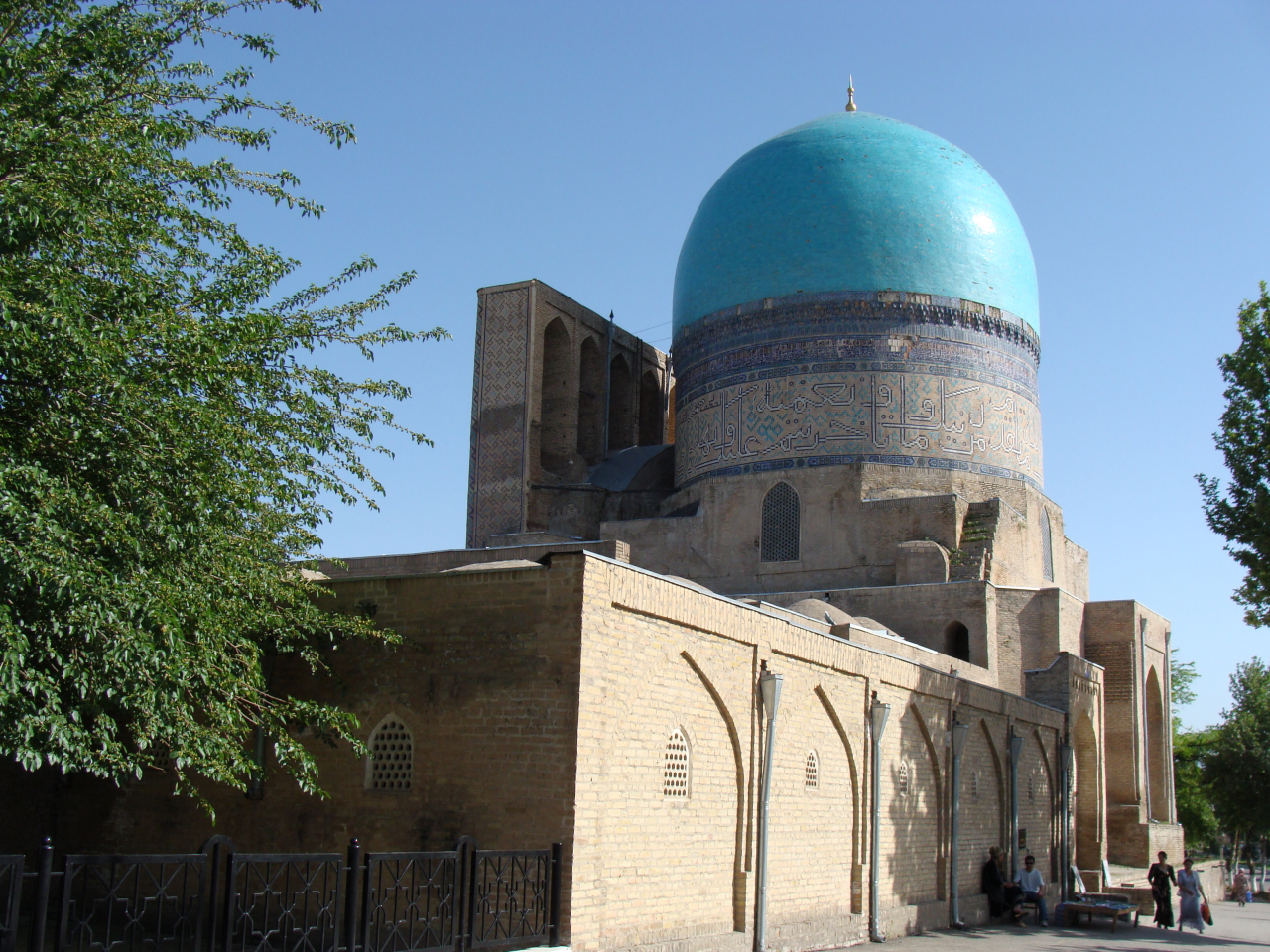 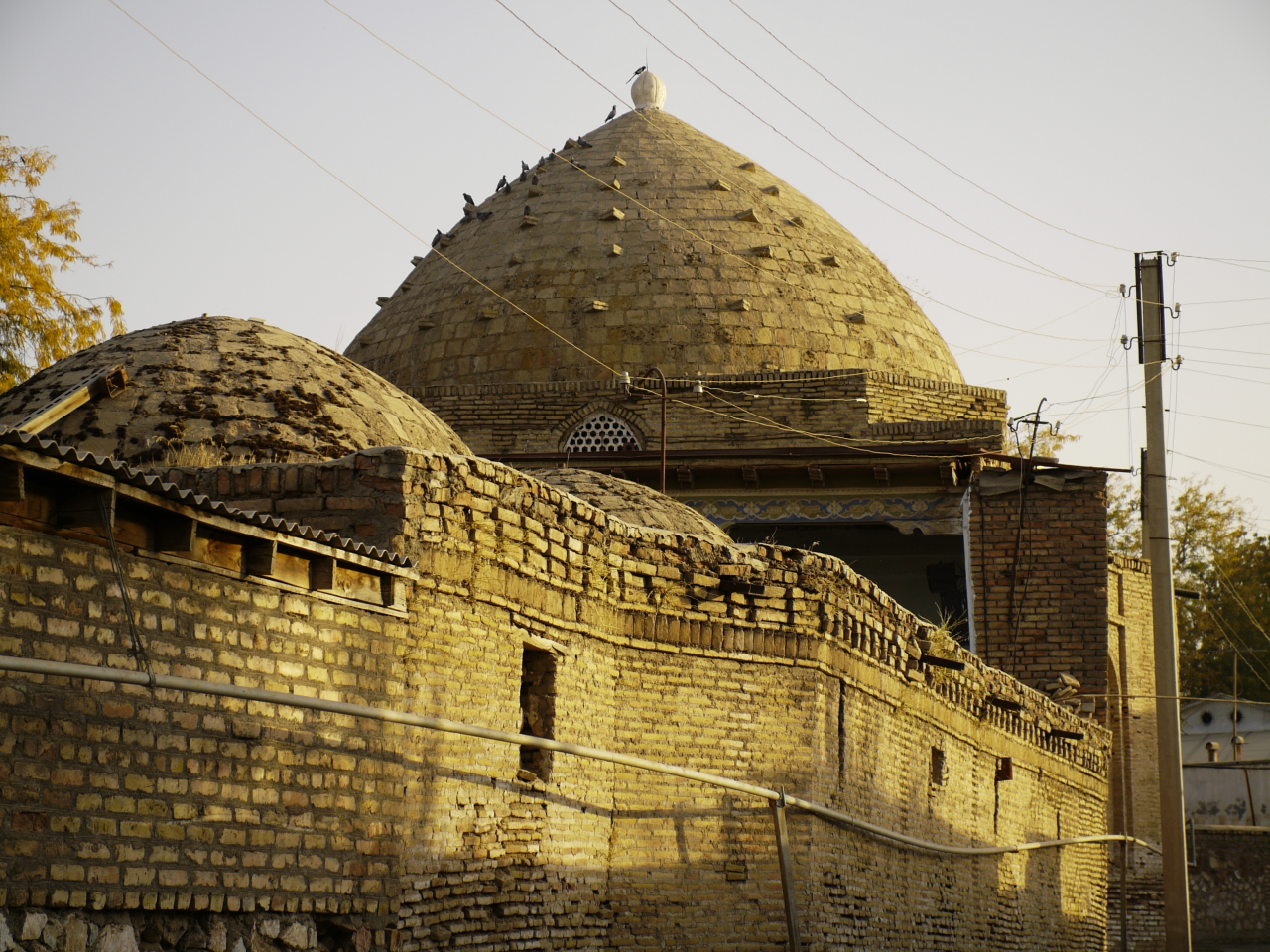 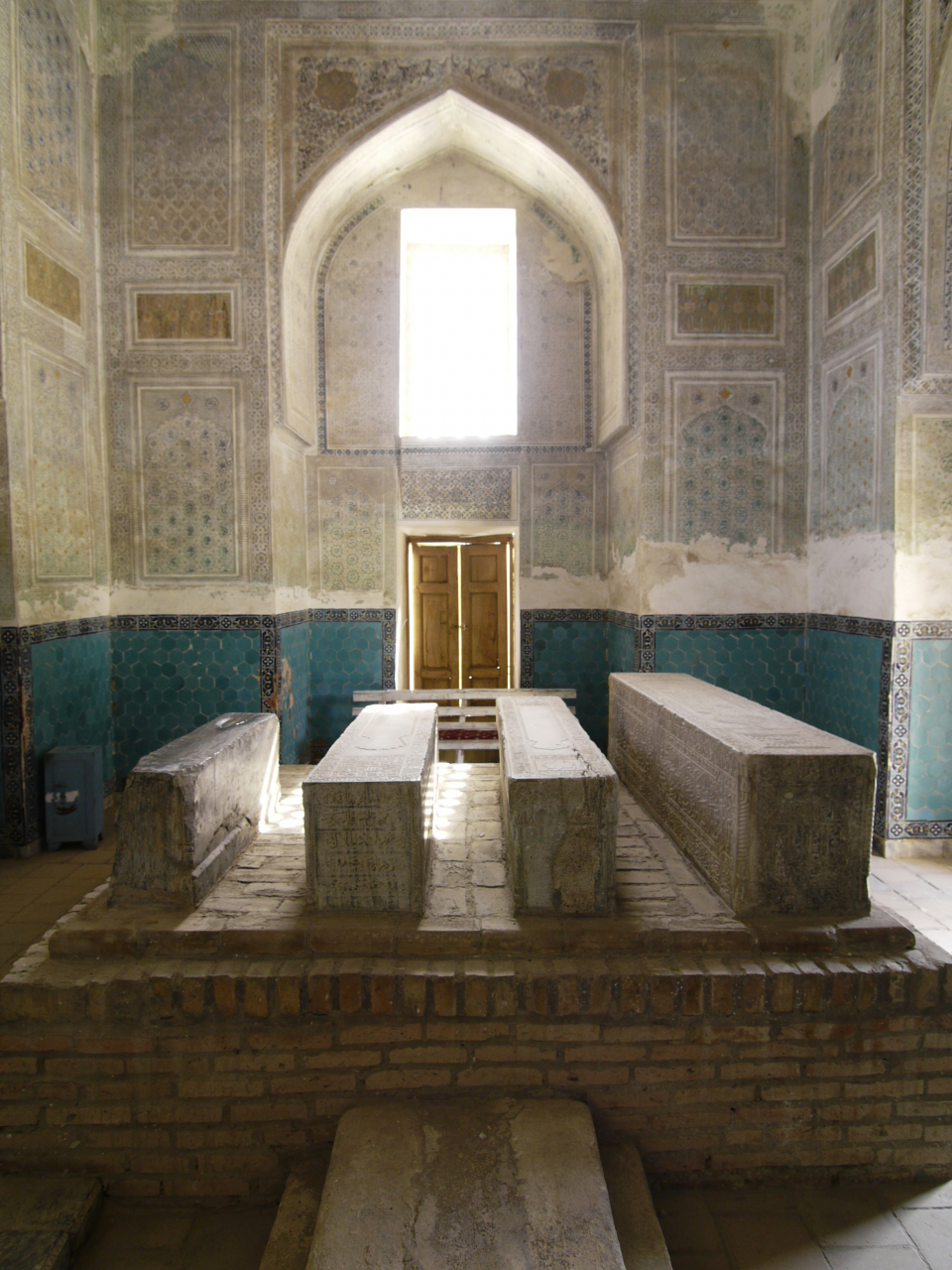 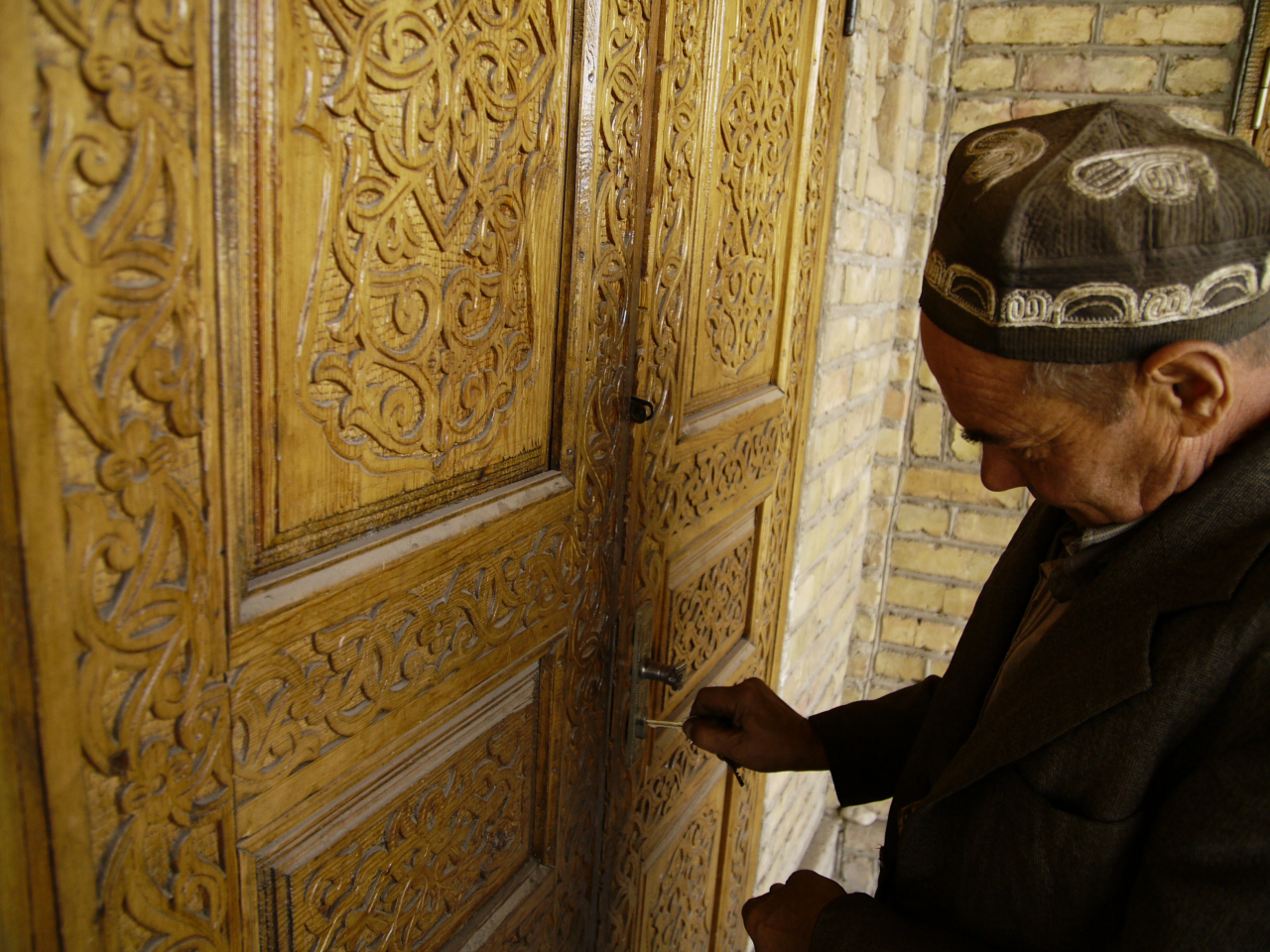 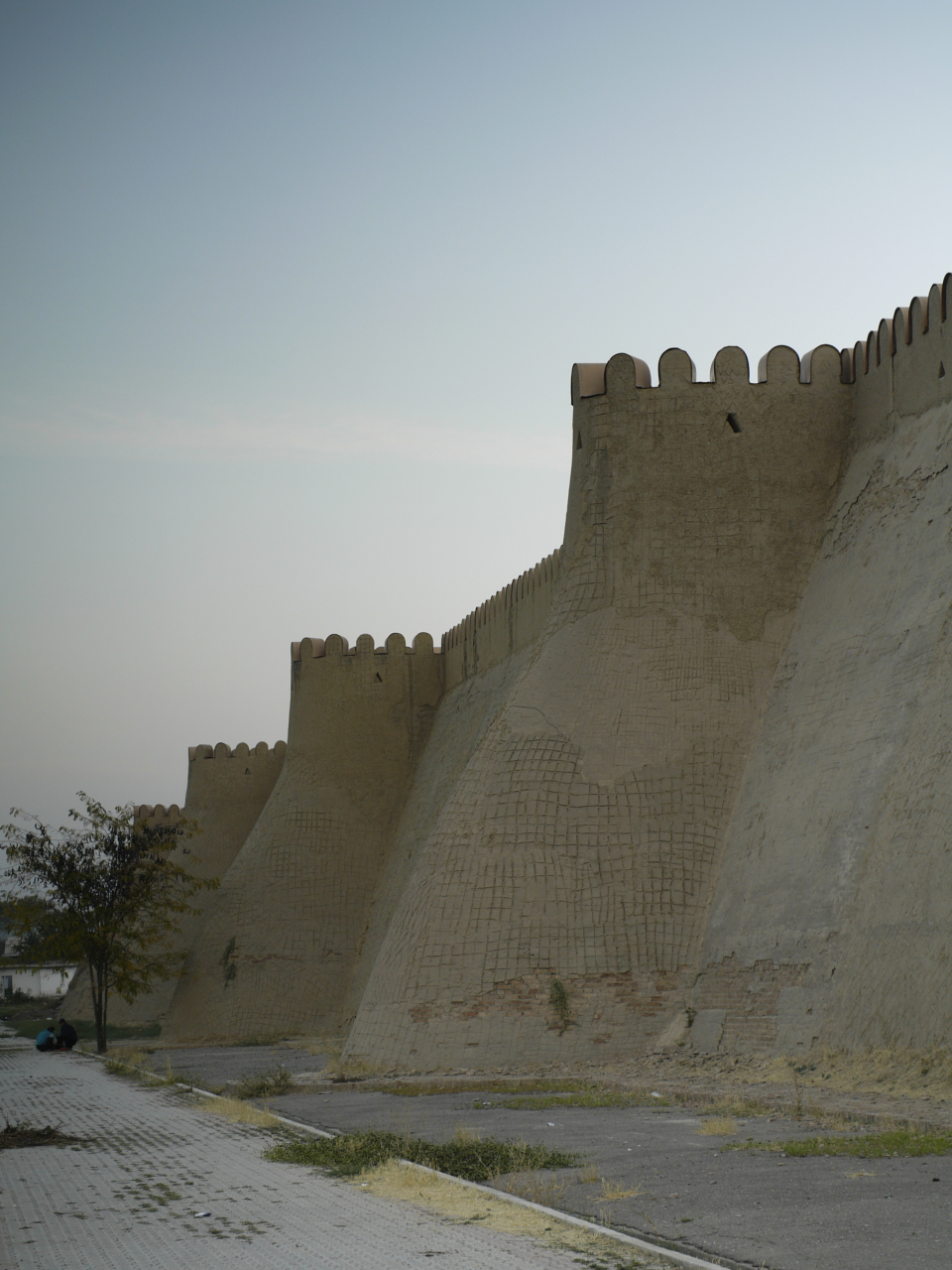