International Symposium on Scientific and Cultural Exchanges along the Silk Roads

The first of two parallel sessions was an International Symposium on ‘Scientific and Cultural Exchanges along the Silk Roads’ was opened with a video message from the Assistant Director-General of the UNESCO Social and Human Sciences Sector, Ms Gabriela Ramos and speech from the Vice-Minister of Education of the People’s Republic of China, Ms Tiehui Weng.

The event gathered together the 12 grantees of the first edition of the Silk Roads Youth Research Grant, alongside the renowned international academics who participated in the implementation of this initiative first launched by UNESCO in 2020 in partnership with the government of the People’s Republic of China.

So far, through two editions, the research grant has cultivated a growing community of young scholars under 35 whose work focusses on the shared heritage of the Silk Roads. In total more than 1,500 submissions from 95 countries around the world have been received. The Symposium was organised with a view to assess the impact the first two years of this exciting initiative have had on scientific research and collaboration.

During the symposium awardees of the first edition of the grant presented their work and findings, sharing their experiences undertaking research as part of this UNESCO initiative. The audiences both online and in person were highly impressed with the wide-ranging presentations. Discussions also focused on the implementation of future editions of this initiative as well as the general contribution of Silk Roads studies to scientific dialogue and exchange in the post Covid-19 global context.

In the afternoon, the Symposium was followed by the roundtable event both online and at UNESCO HQ in Paris on ‘Philosophical Dialogue between the East and West along the Silk Roads’. Here the discussions focussed on the contributions of the field of Philosophy to cultural exchanges between the East and West, in particular underlining role of Islamic philosophers such as Al-Farabi. It bought together the following academics from around the world: 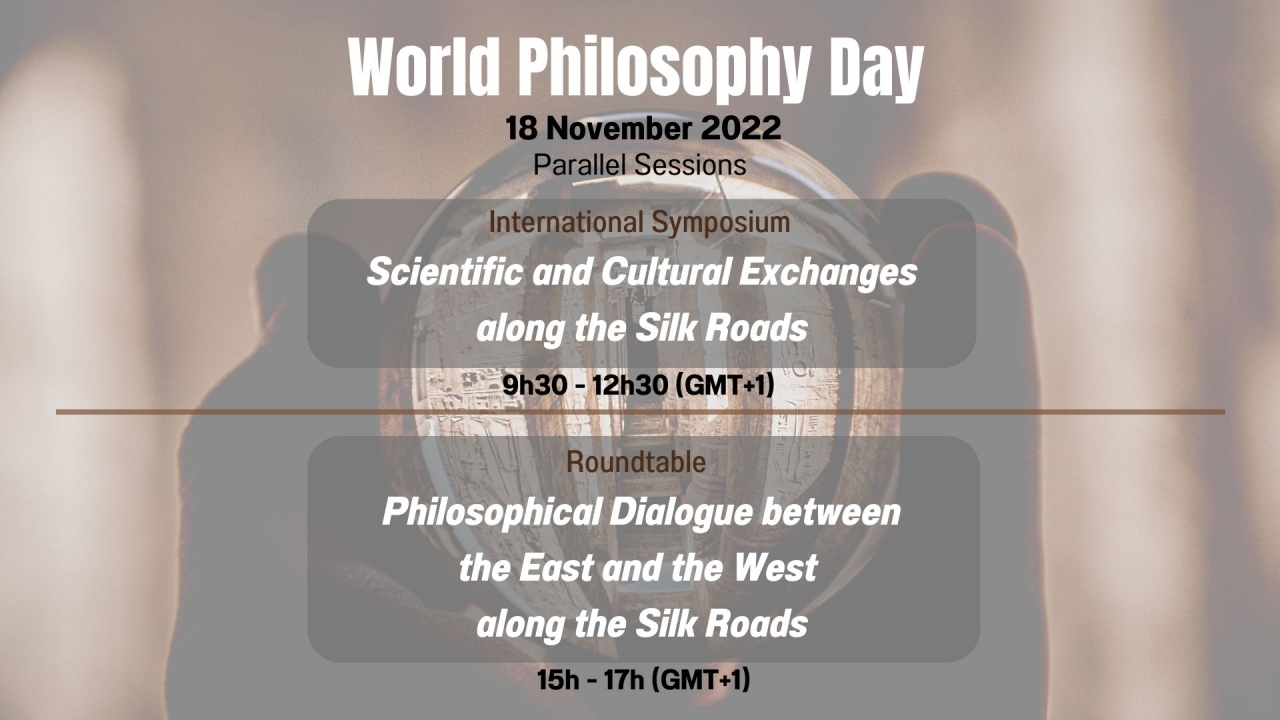 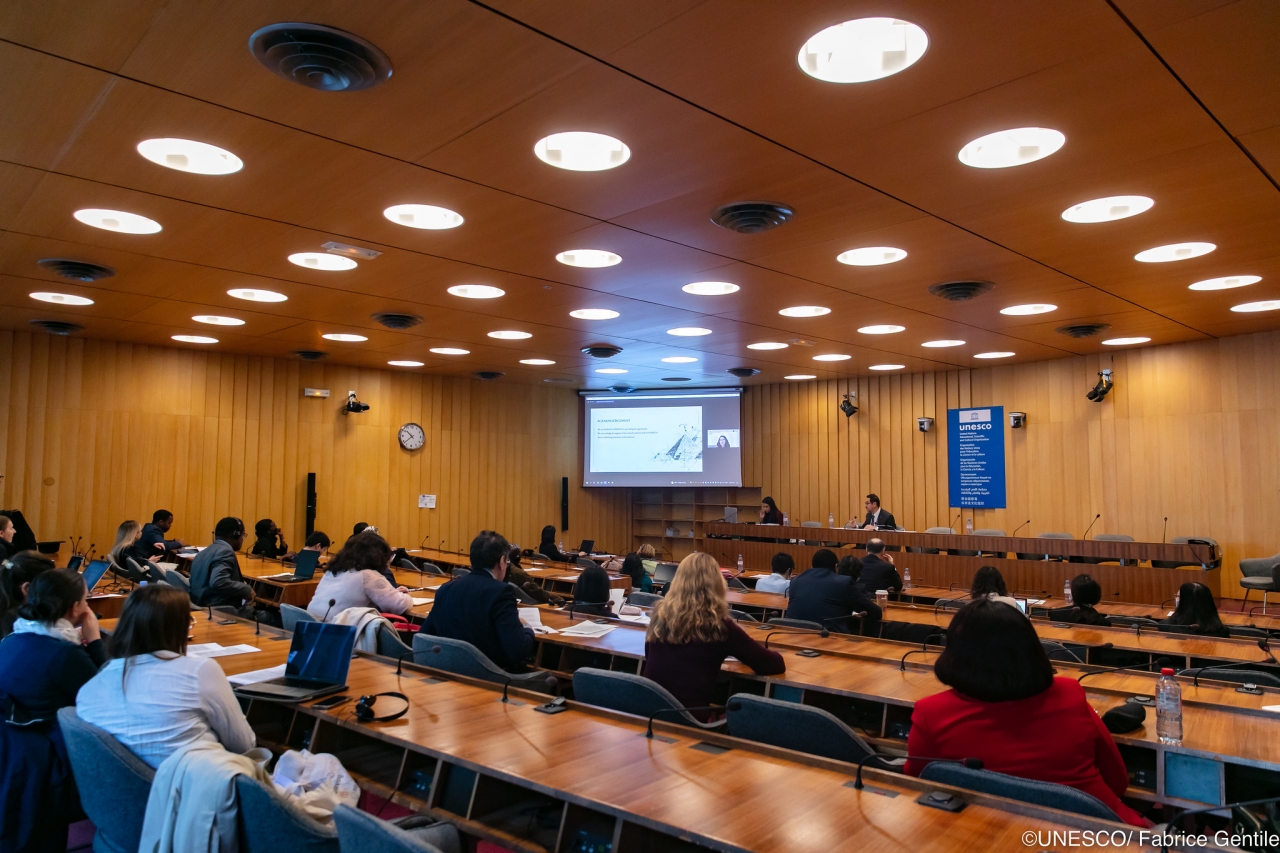