On 8 October 2021, two simultaneous conferences were held in Valencia, Spain and in Acapulco, Mexico marking the occasion of ‘Día del Galeón’ – Day of the Galleon, in collaboration with UNESCO, and with the participation of Ms Gabriela Ramos, Assistant Director-General for Social and Human Sciences, UNESCO, and Mr Federico Mayor Zaragoza, former Director-General of UNESCO and President of the Foundation for a Culture of Peace (Fundación Cultura de Paz) (Madrid).

These events brought together participants from all over the world to revisit and discuss the legacy of the Manila Galeón route, commercial exchanges across the Pacific Ocean which lasted over 250 years (1565 – 1815 CE) and connected Asia, America, Europe, and Africa. Merchandise from various parts of Asia were brought to Manila, Philippines where they were then transported on large galleons to Acapulco in Mexico and then onward overland to Veracruz on Mexico’s Atlantic coast for shipment to Europe and Africa. These ships united two oceans, three continents, and brought about lasting connections between China, the Philippines, Mexico, and Spain and vice-versa. It was a pioneering maritime route which gave rise to an economic and cultural exchange of a global nature. The resulting exchanges had profound impacts on the cultures involved and ultimately helped shape the modern societies of the contemporary globalized world.

The first of these events was broadcast online from the Museum and College of High Silk Art of Valencia (Museo y El Colegio del Arte Mayor de la Seda) and brought together government representatives, experts, and representatives from UNESCO, to discuss the importance of the legacy of the historic exchanges occurring via the Manila Galeón route. It featured speeches from Mr José Maria Chiquillo Barber, Focal Point of Spain, and Chair of the International Network of the UNESCO Silk Roads Programme, Ms Gabriela Ramos, Assistant Director-General for Social and Human Sciences, UNESCO, and Mr Federico Mayor Zaragoza, President of the Foundation for a Culture of Peace (Madrid), as well as many others.

A parallel event was held in the Historical Museum of Fort San Diego (Museo Histórico de Acapulco "Fuerte de San Diego") in Acapulco, Mexico. This part of the conference gathered together experts and stakeholders from Mexico and across Latin America to discuss and define activities to be undertaken to promote the legacy of these exchanges from the perspective of Latin America with the aim of reinforcing trust and facilitating dialogue and collaboration between people of various regions. 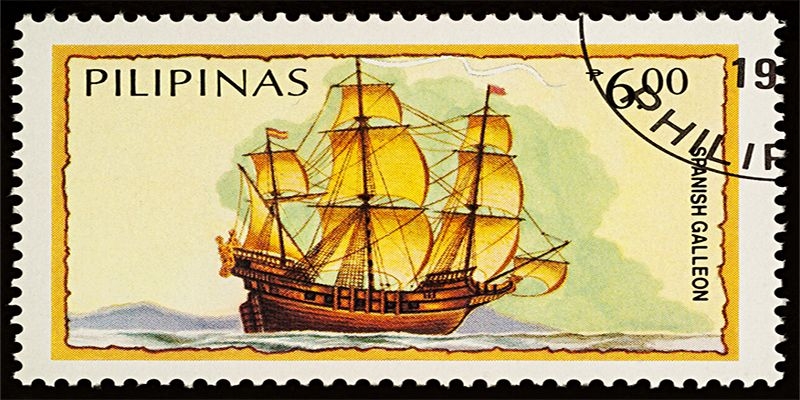