UNESCO calls on young people around the world, aged 14 to 25 years old, to pick up their cameras and send their best photos to the 4th edition of our Youth Eyes on the Silk Roads contest

The UNESCO Youth Eyes on the Silk Roads international photo contest is part of the Organization’s Silk Roads Programme and Social and Human Sciences Sector. It promotes photography as a tool for encouraging cultural interaction, helping build mutual understanding, and promoting peace amongst the people living in the regions connected by the Silk Roads.

This year, the themes are ‘Faith and Spiritualities’ and ‘Living Together’. Entries may focus on either of these, while concentrating on mutual influences shared by people along the Silk Roads.

Photographers may wish to submit photos of:

Photos for this theme could include:

Themes: ‘Faith and Spiritualities’ and ‘Living Together’

More information on the photo contest

The Silk Roads in short

For thousands of years the Silk Roads have been an extensive network of trade and communication routes which have connected civilizations and brought peoples and cultures from across the world into contact with each other. As well as permitting the exchange of merchandise, they facilitated the interaction of ideas, cuisines, languages and fashions, shaping the modern cultures and identities of the contemporary world. The Silk Roads linked vast areas of the world - originating in East Asia, South Asia, and South-east Asia, then crossing Central Asia, the Russian steppe and Indian subcontinent, the Iranian and Anatolian plateaux, and the Arabian Peninsula. They also stretch through North and North-east Africa, from Tanzania to Morocco, before passing through Eastern and Southern Europe, reaching France and the Iberian Peninsula.

At a time when societies, as well as educational and cultural institutions continue to be disrupted, this contest provides an opportunity for young people to share their creativity and vision for a new and more inclusive world where tolerance and intercultural dialogue help people understand each other and live together in peace. In this context, UNESCO, through its many initiatives, is trying to support learning, access to knowledge and education, and to engage youth. 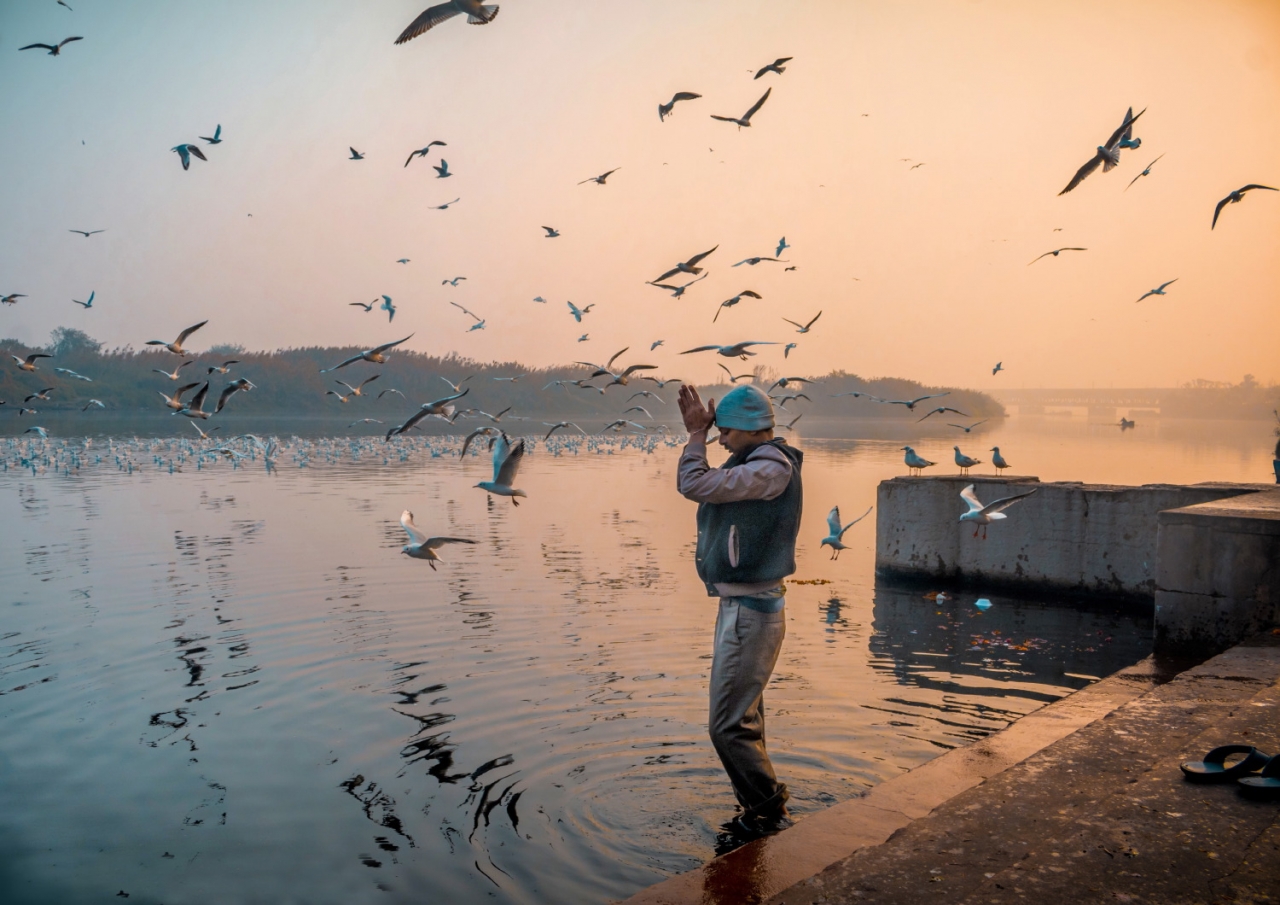