Gyeongju (Kyongju) is known as “the museum without walls” because of the vast number of cultural properties and archaeological sites of the city. The city's name "Gyeongju" was established in around 935AD by King Taejo, meaning "Congratulatory district". Today, Gyeongju is one of the major metropolican cities in the Republic of Korea, located in the present North Gyeongsang province.

Gyeongju was the capital of the Silla during the Three Kingdoms (57BC – 668AD) and the Great Silla Kingdom (668AD-935AD) for over 1,000 years. According to the Samguk sagi (History of the Three Kingdoms) and the Samguk yusa (Memorabilia of the Three Kingdoms), the Silla Kingdom was founded by Pak Hyeokgeose in Gyeongju. In the early period, Gyeongju was modest in size and form, gradually expanding into a city. It seems that the city adopted a grid pattern and experienced a huge transformation during the 7th century. The city of Chang’an, which was designed during Sui dynasty and prospered in Tang in China, provided a model for the Silla.

After the unification of the Three Kingdoms in 668 AD, Gyeongju became the centre of economic life of the peninsula. Merchants from China, Japan and Arab started to flow into Gyeongju, making it a hub for travelers by land and sea. Records indicate that these merchants probably entered the port of Ulsan, about 40kms to the south of Gyeongju. Luxury Persian goods such as tails of peacock, gems and feathers were largely traded here. Also, gold, silver and glass from Persia flowed into Silla via China.

These exchanges of goods not only made Gyeongju a vival centre of commerce in the Silla, but also incentivised the advancement of local artisanship. During the period, numerous high quality artcraft pieces were produced in Gyeongju using various techniques came from abroad. For instance, filigree technique, which originated in Egypt, was often adopted in Silla’s craftworks in precious metal. Some raw materials such as gold and silver were also processed in Gyeongju, and then exported to Japan via the maritime Silk Road.

Following the prospering trade activities in Gyeongju, cultural interactions took place in this ancient capital. Records show that music and plays from Central Asia were popular at the time, including ‘kumwan’, a kind of acrobatics with Central Asian origin, which could be found in a small clay figurine excavated in Silla.

Buddhism was introduced to the region through the Silk Roads. Around the 5th century, Buddhism was brought to Gyeongju from Central Asia via China. A sramana named Muk Ho-ja is one of the monks who traveled to Silla from India or Central Asia to study Buddhism. The Travel Records on Five Indian Countries (‘Wangochonchuk kukki’) found in Dunhuang grottos in China was a travelogue of a trip to India by the Silla priest Hyecho. He travelled by sea, and went back to Chang’an  via the Silk Roads in the 8th century. Throughout the history, the city has remained as an important centre of Korean Buddhism. Bulguksa, located on the East of Gyeongju, is one of the largest Buddhist temples in the Republic of Korea. The temple is considered as a masterpiece of the golden age of Buddhist art of the Silla kingdom, encompassing seven national treasures of the Republic of Korea.

The cultural heritages of Gyeongju are the witnesses of the important role this city has played in the millennium of history in the Silk Roads. The city holds some of the first UNESCO designated heritage sites in the country, including Seokguram Grotto and Bulguksa Temple, both added in 1995. In 2000, the Gyeongju Historic Areas were designated as World Heritage Site by UNESCO. 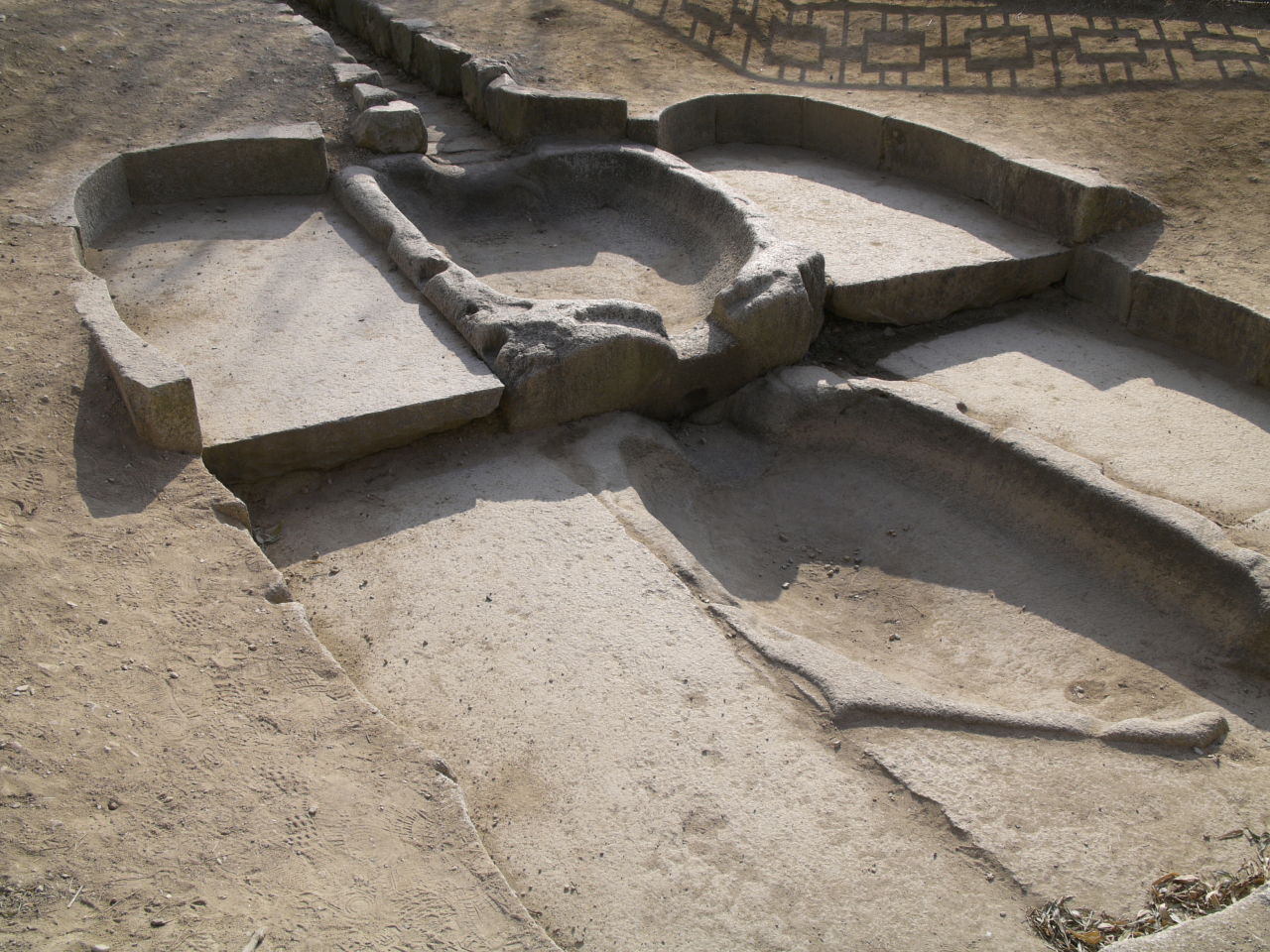 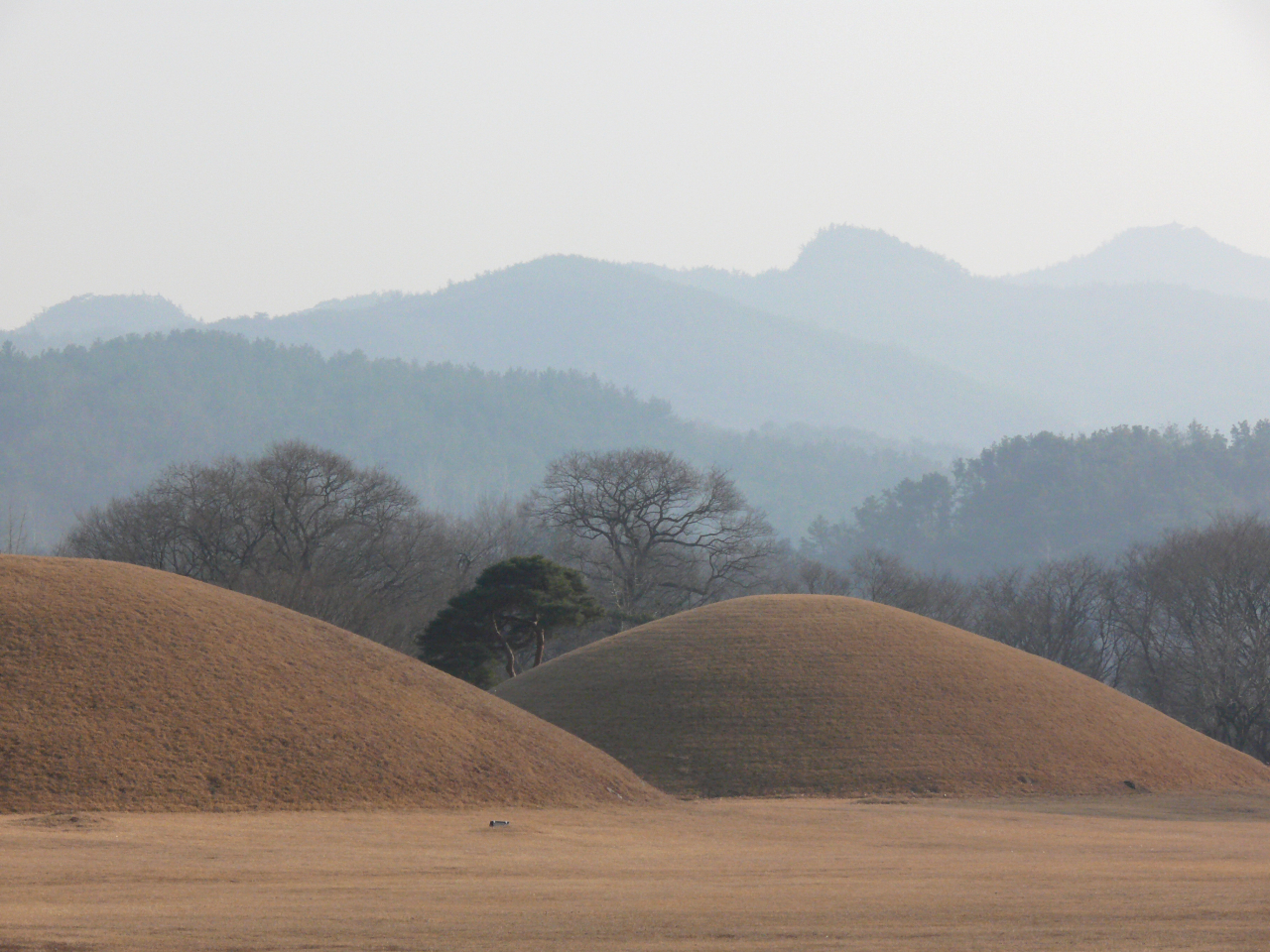 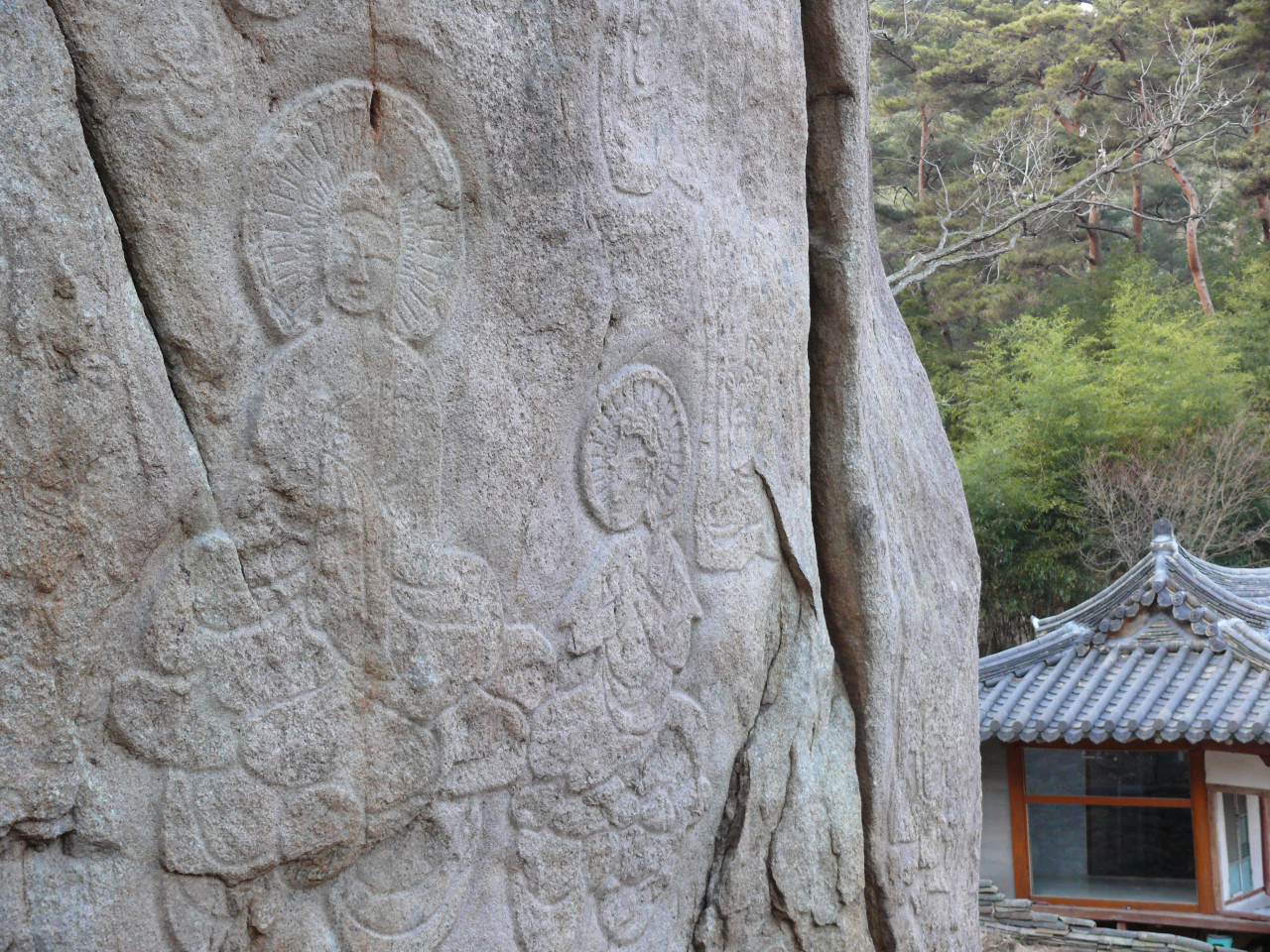 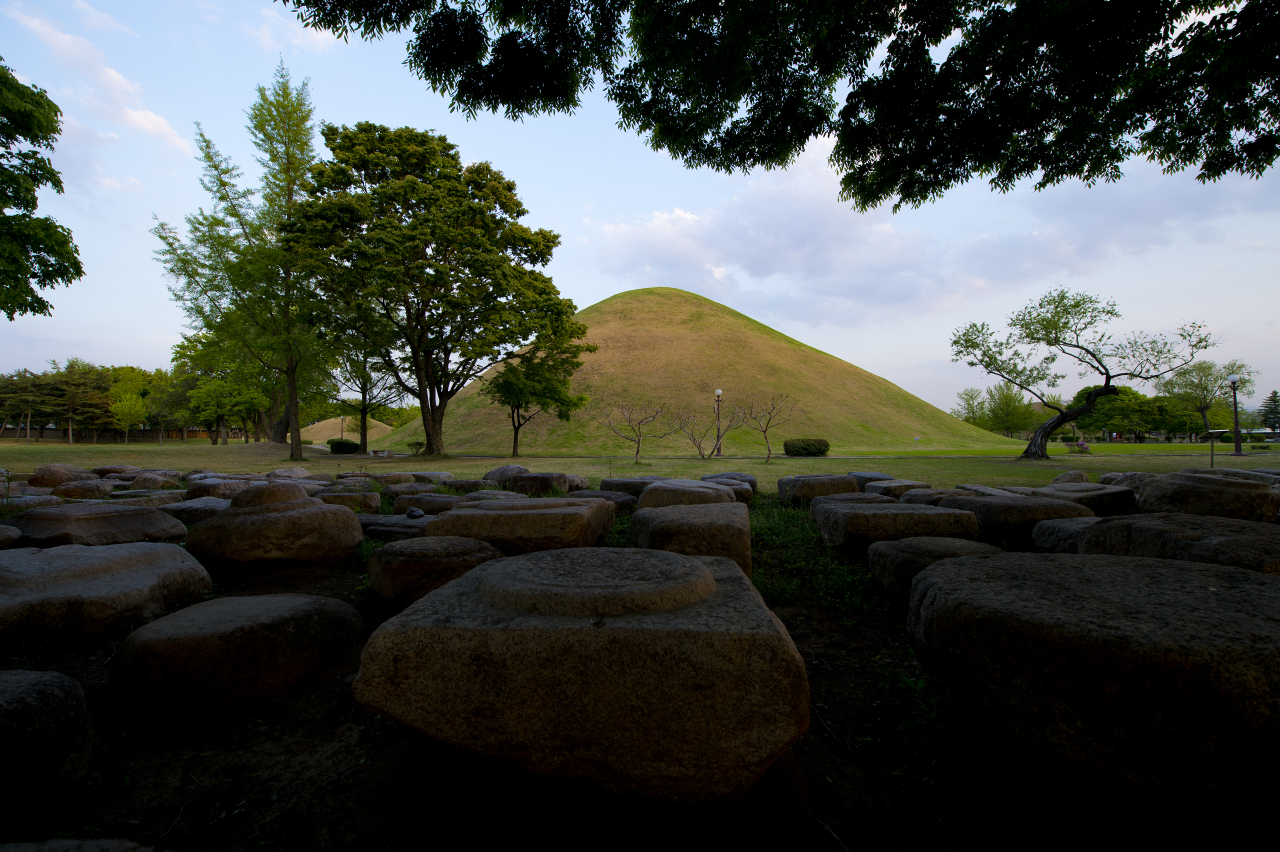 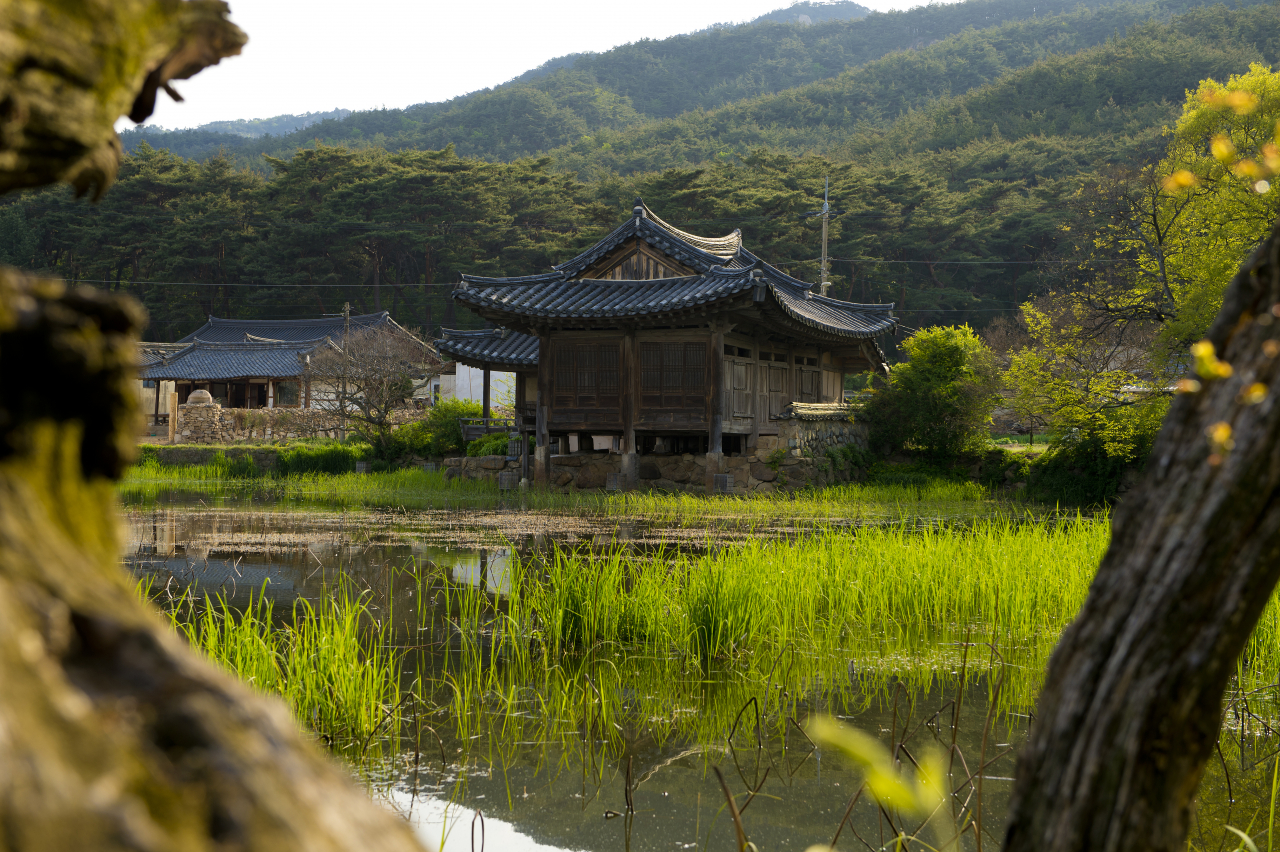 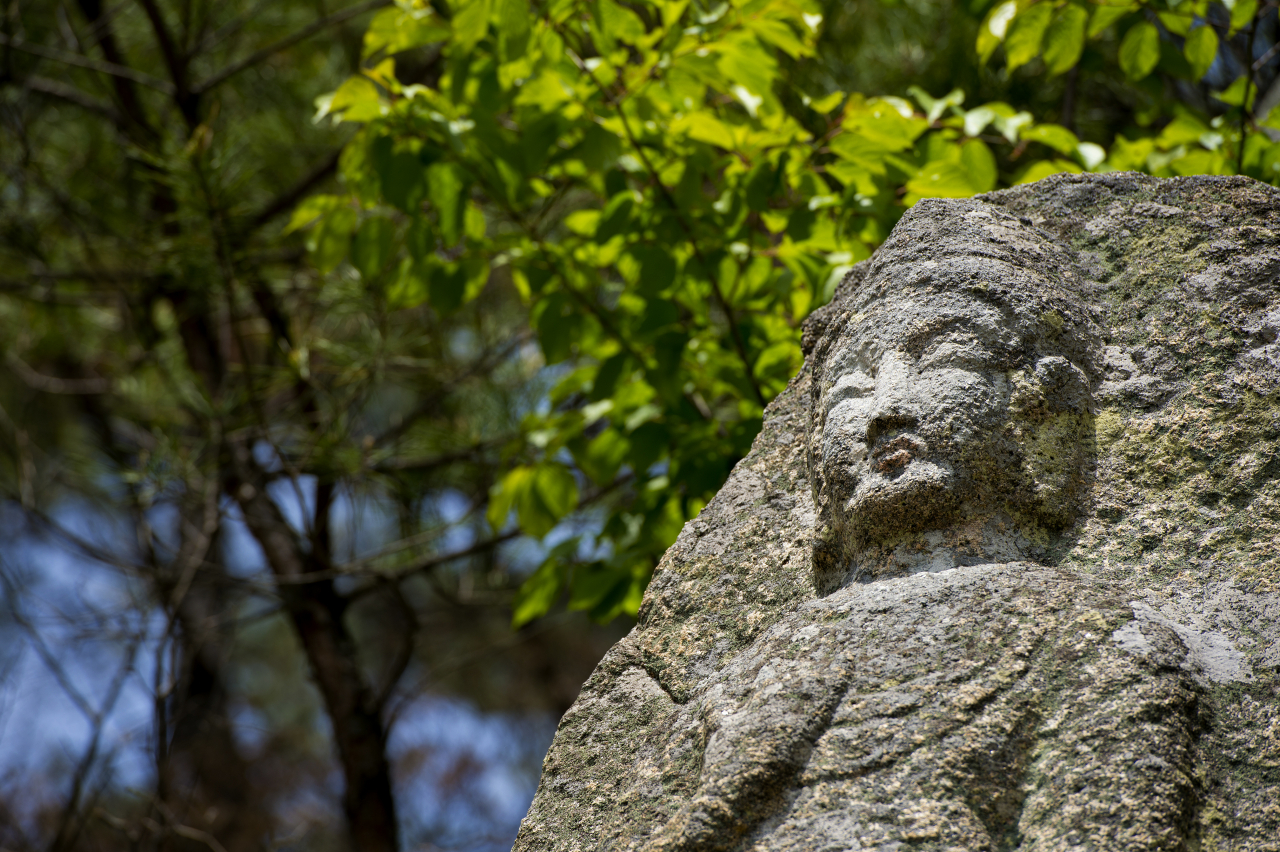 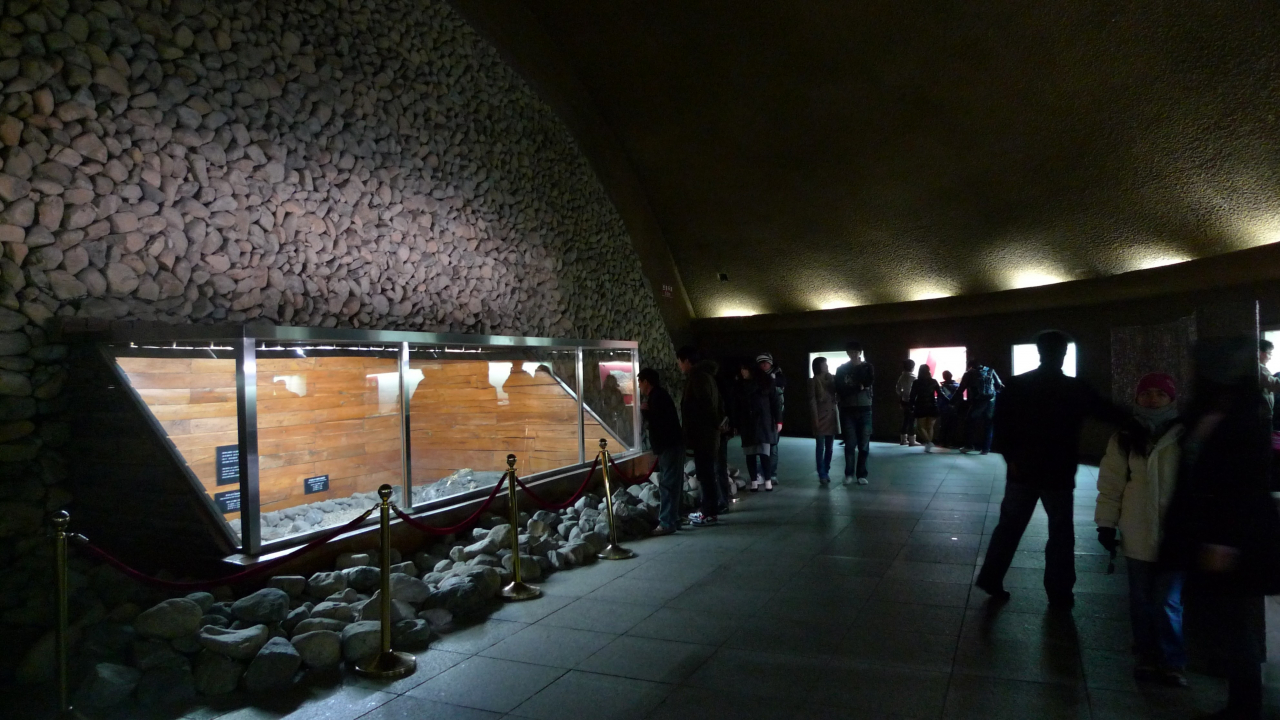 Republic of Korea
Capital: Seoul
Region: Asia and the Pacific