Baku is the capital of Azerbaijan, situated on the southern tip of the Abşeron Peninsula overlooking the Bay of Baku, along the western shore of the Caspian Sea. It lies on an ancient trade route from the Central Asian steppe towards Europe, being the main port that received trade from the east as it was shipped across the Caspian Sea. Heading westwards from Baku, merchandise would either be transported north through the Caucasus Mountains and thus to the Black Sea and to Istanbul, or would travel due east, into Turkey.

The Bay of Baku was a natural choice for any vessel crossing the Caspian Sea, as it is well sheltered by the surrounding land from the fierce winds for which the region is renowned, and provides the best harbour in the Caspian Sea. Moreover, as well as trading foreign goods, the region has extensive natural oil supplies, with reports of oil being sourced from open wells around Baku from as early as the Middle Ages. This oil was a very valuable commodity and was traded both west to Europe and east across the Sea to Asia. As such, Baku has been an important and multicultural hub in the Caucasus region throughout history.

The Caspian Sea has been a crucial link in trade between Central Asia and the west since Roman times, when it lay on the main northern trading route for the Roman Empire. Indeed, artefacts of Egyptian-Roman origin have been discovered in excavations around the north Caucasus dating from as early as the 5th century BC, highlighting the importance of this region in the transmission of goods across Asia. Archaeological evidence from Baku indicates that the city was founded several centuries before the Common Era, and thus grew up in and was formed by this history of trade and exchange, playing a fundamental role in the reception and transmission of eastern goods.

The city’s early developments are unknown, but it was ruled by the Shirvan-Shahs from the eastern Caucasus in the early Middle Ages and became their capital in the 12th century. The medieval Walled City of Baku, one of very few surviving medieval towns in Azerbaijan, contains a number of buildings from this era in the city’s history, including the defensive walls (the Icheri Sheher) which date from the 12th century, the 27 metre high Maiden’s Tower (Giz Galasy), also built in the 12th century but based on earlier structures that date back to the 7th and 6th centuries BC, and the 11th century Synyk-Kala minaret and mosque.

Baku was ruled by the Mongols in the 13th and 14th centuries, for whom the city would have been a strategic base in the consolidation of their power across Central Asia. Following the decline of their power and the disintegration of the Pax Mongolica, the city returned to the control of the Shirvan-Shahs, as illustrated in the building of the spectacular Shirvan-Shahs’ Palace in the 15th century. Subsequently, Baku was to pass into the hands of the Persian Safavids, the Ottoman Empire, and finally the Russians, before becoming the capital of the Republic of Azerbaijan in 1920.

As such, Baku has developed as a hub of trade and exchange, providing a vital link in the passage of goods and people between the steppe lands and the west. The buildings and monuments of this historic city reveal evidence of Zoroastrian, Christian and Islamic influences, as well as the traces of Sassanian, Arabic, Persian, Shirvani, Ottoman and Russian cultures, all of which have come together throughout the city’s history and played a part in shaping Baku today. 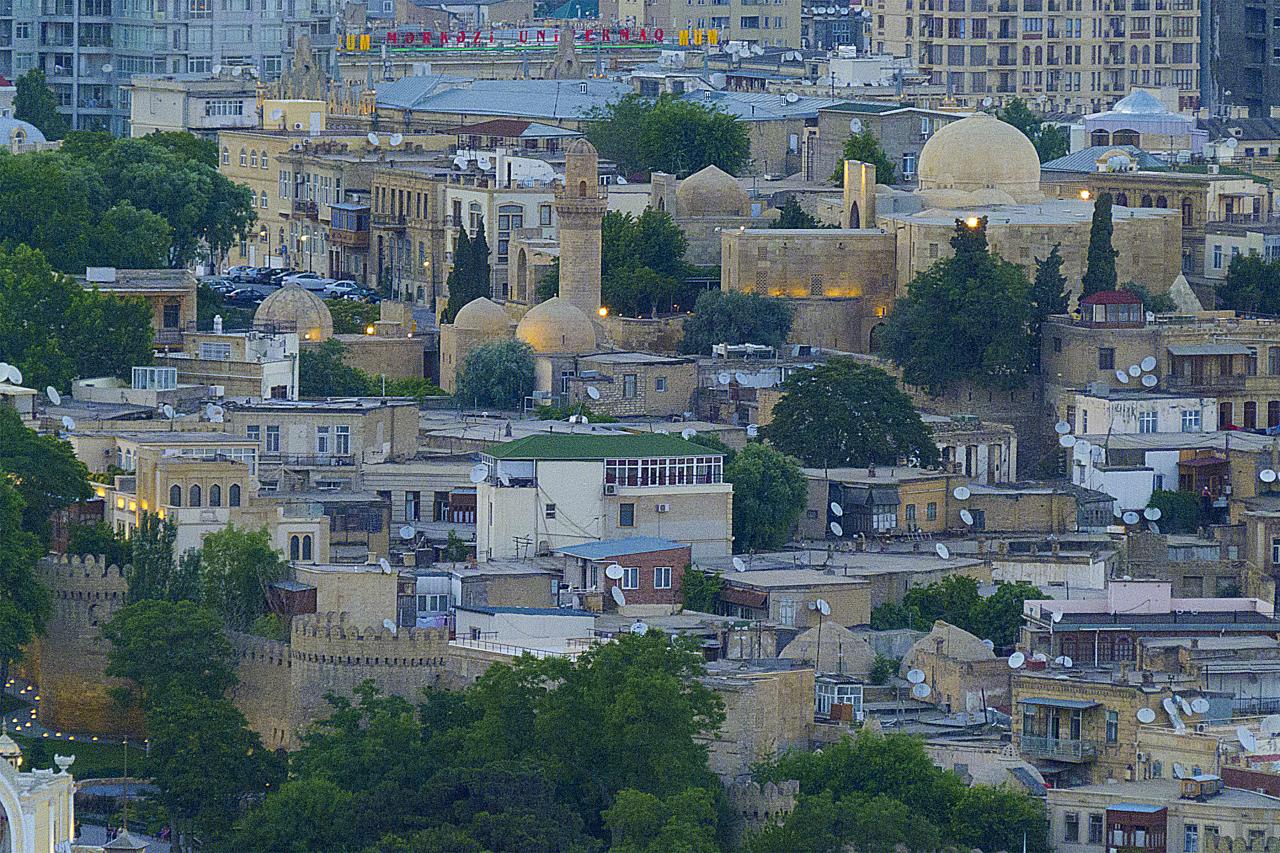 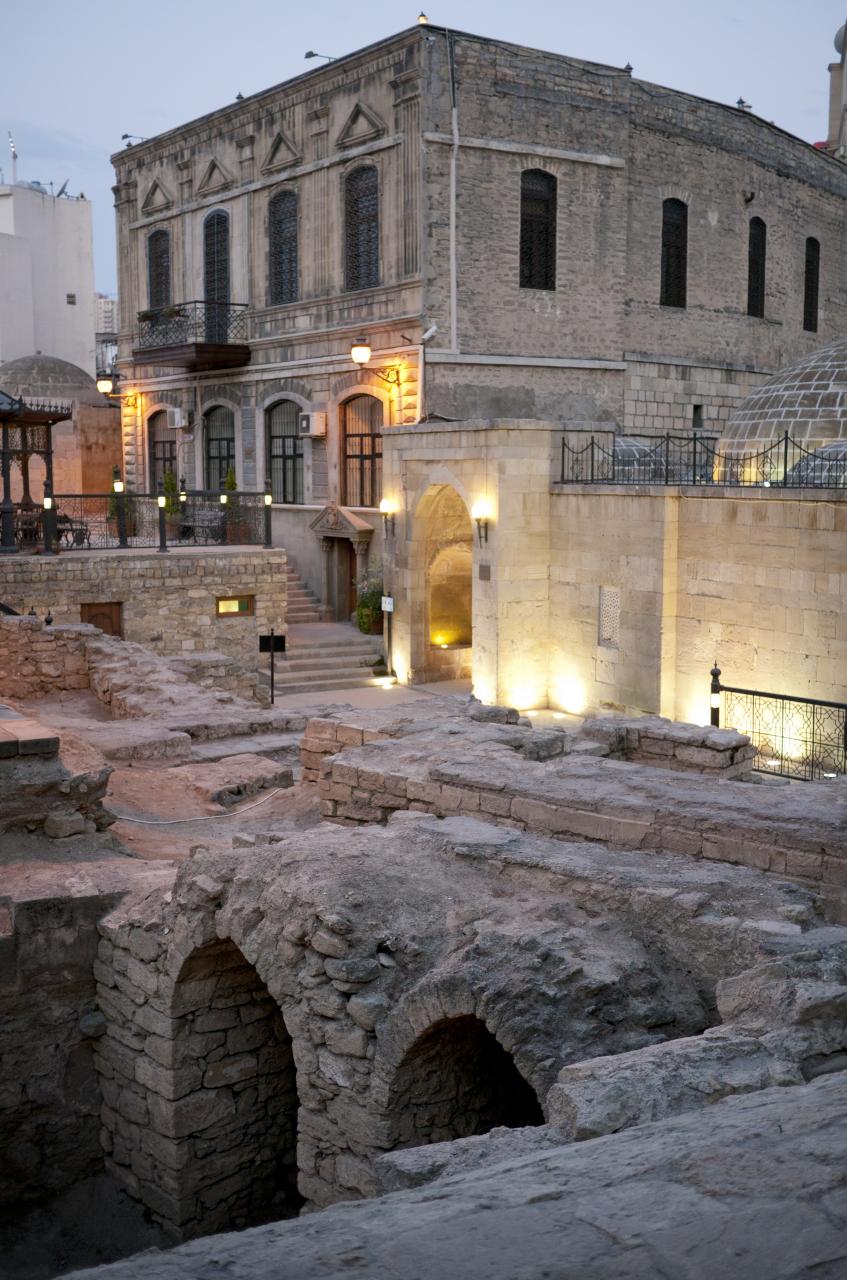 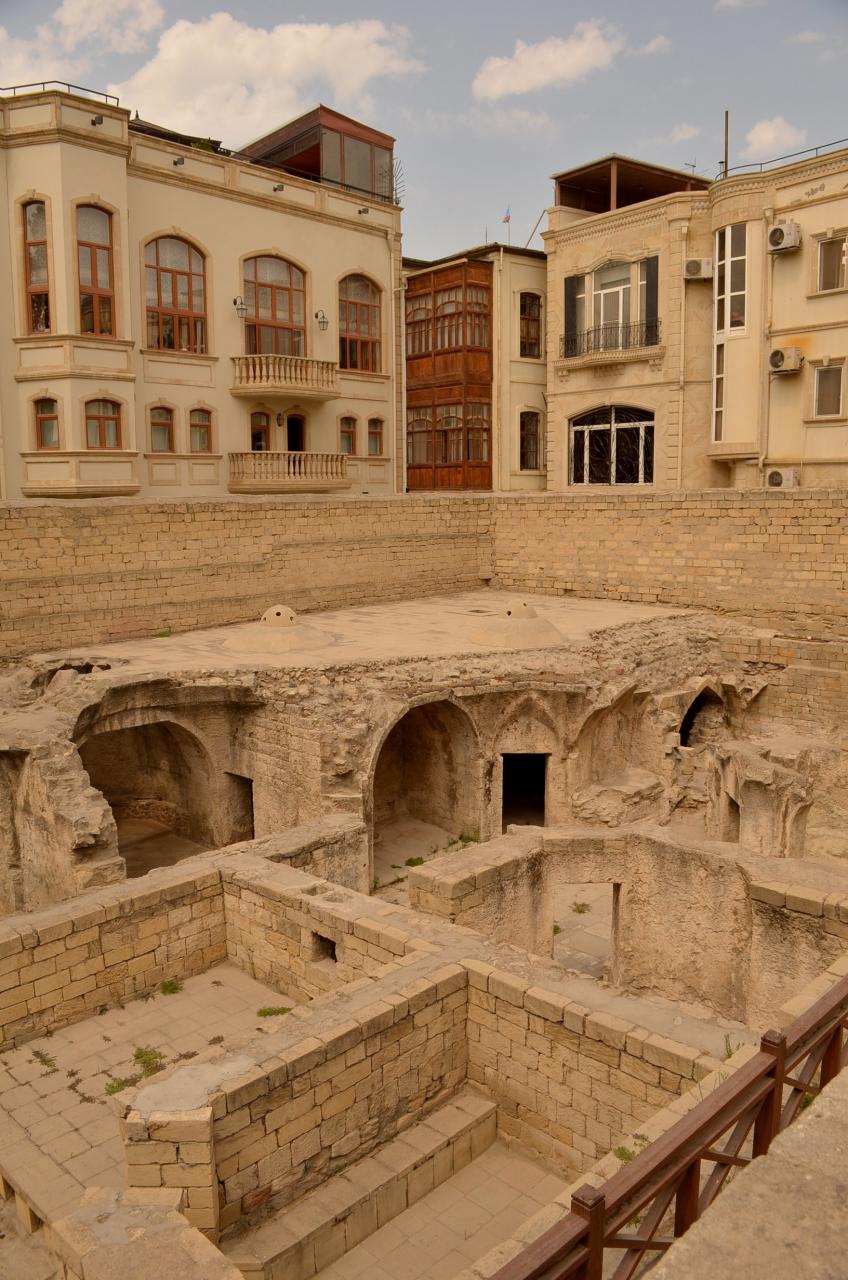 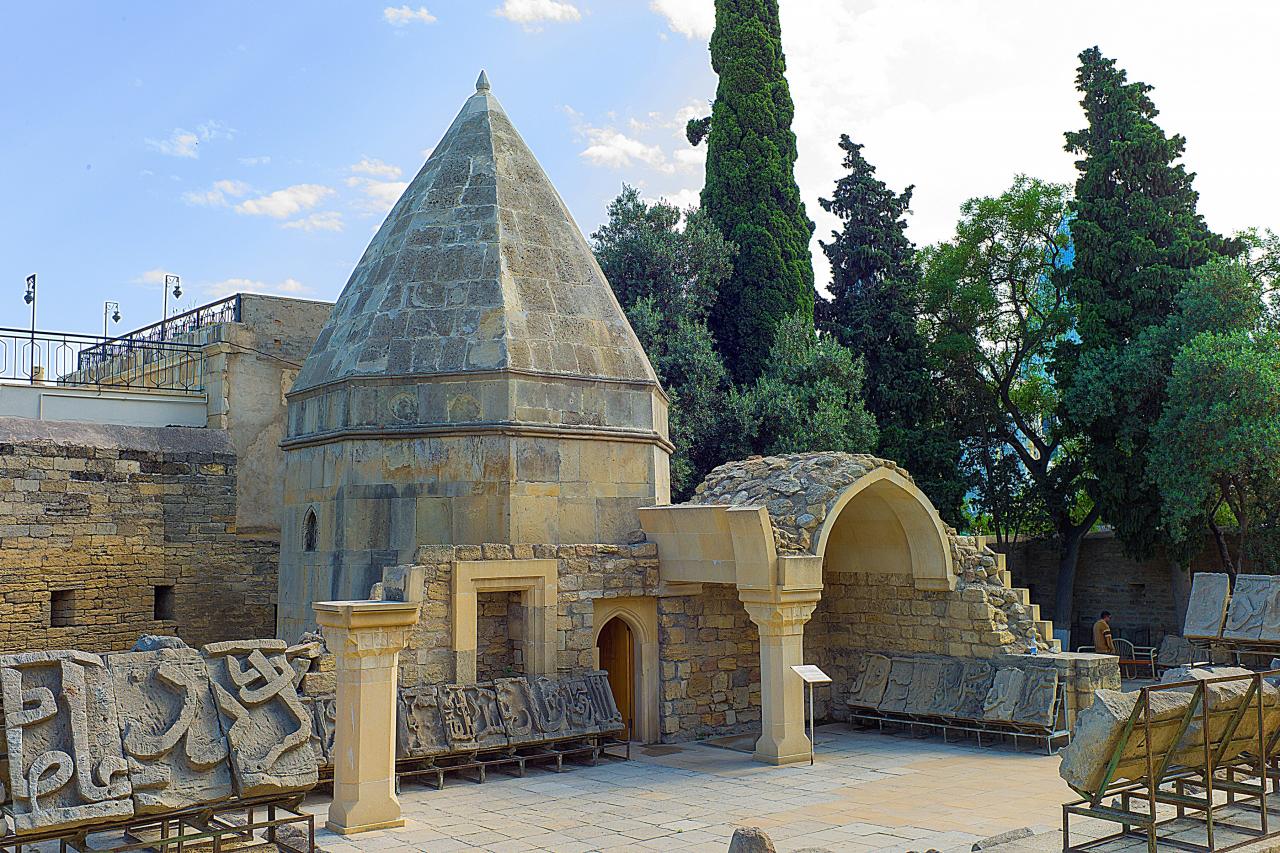 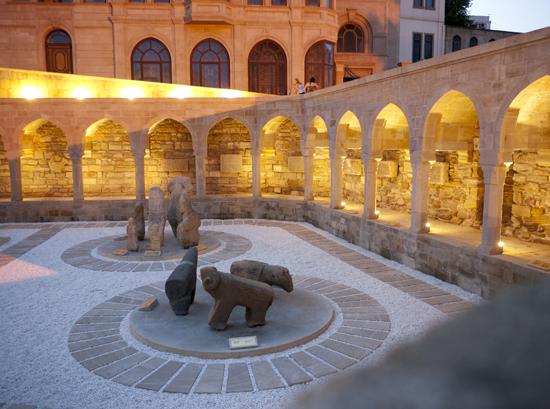