There is only one Earth, not one planet for nature and another for humans. However, we are inclined to think of our planet simply as a scenery, which runs contrary to local and indigenous understanding. It is time to respect this Earth that we humans inhabit and share with all non-humans. The idea of living together in harmony, and the need to work together to shape a common home, calls for shared values.

This movement will grow throughout this key year for biodiversity. We will invite solution providers to send us a short 60-second video, presenting a solution and/or a commitment they have made to live together in harmony on Earth and to conserve and sustainably use biodiversity.

Why should you join?

If you are part of the solution in one of the goals below, inspire people around to the world! 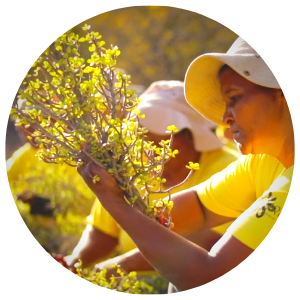 Restoring the relationship between humans & nature

Our challenge is to transform and rebuild positive relationships to create links and connections between humans with biodiversity. Including restoring degraded ecosystems through education, sciences, and local and indigenous knowledge. And by building on our shared cultural values of trust, solidarity, respect for diversity, and creating value for the long term. 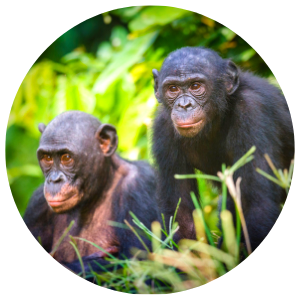 Conserving the harmony of our ecosystems

Our role is to demonstrate that it is already possible to live in harmony with nature, building on our unique network of sites such as biosphere reserves, World Heritage sites and UNESCO global geoparks. And to conserve and sustainably use key ecosystems in the planet by mobilizing the knowledge and know-how of committed and dedicated citizens and partners. 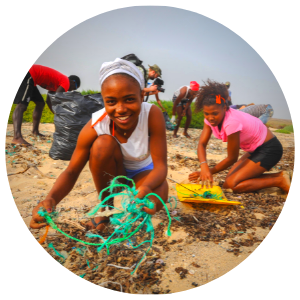 Amplifying the power of youth

Our responsibility is to provide universal access to diversity of knowledge, create possibilities and share solutions to empower youth and next generations. Through our networks of sites, experts, UNESCO Chairs and associated schools, UNESCO is the custodian of knowledge and know-how, respectful of life and biodiversity.

UNESCO was established 75 years ago with the goal to promote peace through Science, Education and Culture. It has since been a place of dialogue and understanding among people from all over the world. Through its designated sites, such as Biosphere Reserves, Global Geoparks and World Heritage Sites, it has formed a community of custodians of both the memory of humankind and its future.

In this spirit, we want to connect actors of change in Biodiversity from all over the world with a wide range of backgrounds, including researchers, activists, artists, students, professionals, private sector, municipalities, among others. Our goal is to inspire change today towards  more sustainable and harmonious ways of living on Earth. UNESCO’s programmes and networks are committed to build  a new narrative though an intersectoral biodiversity strategy based on 3 pillars for humans ot become custodians of nature as we are part of nature.

The Movement was officially launched during the Biodiversity Forum of ideas of UNESCO, which took place on 24 March and some videos were presented on 27 May 2021 in the framework of the celebrations of the International Day for Biological Diversity, during the Living Together on Earth Forum.

The Living Together on Earth Forum was divided into three parts.

The first one was touching the heart thanks to the emotions by remembering us the beauty of our planet and how its wonders us. The second part concerned our heads and helped us to understand the link between Humans and Nature and how we need to preserve it. The last part put us in action though our bodies and explained us why we are all part of the solution.

This is a holistic movement: we are all connected and so must be the solution.

Biodiversity Forum of ideas of UNESCO

“Living Together on Earth” Forum

How can you join?

Spread the word about your contribution for living on Earth together

This global movement will join inspiring 60-second messages from solution providers, presenting their initiatives and affirming their commitment to live together in harmony on Earth.

The videos will be shared as widely as possible through UNESCO channels and media partners. We expect to share one video per week until COP 15, which will take place in Kuonming (China) in October 2021.

Send your video (raw, without logos or subtitles) along with the script and all additional details (translated into English or French) to mab50anniversary@unesco.org. Don't forget to include the copyright agreement and to inform about your social media accounts!

Additionally, you can also send images (pictures and videos) about your initiative and the area where it is developed. 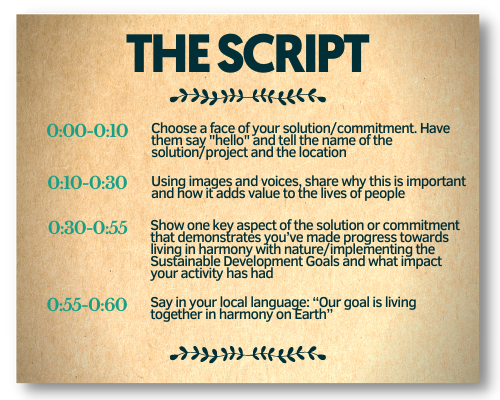 Check out the videos submitted by our partners

is an artist and environmentalist

Based in Germany, she works with thousands of hand-cut images of flora and fauna to create immersive installations that are evocative of our planet’s threatened biodiversity. he artworks serve as gathering spaces for reconnection and healing so we may find our place as stewards of life. Inspired by the words of Indigenous leader Sherri Mitchell, Clare sees her installations as portals to a new and more harmonic way of living. They are often created together with the public in collaborative workshops.

Clare is dedicated to raising awareness and action around the ecological and biodiversity crises.

lives in the Karst Biosphere Reserve in Slovenia

Known for its underground ecosystems, particularly the Skocjan Caves, a World Heritage Site, Karst has a population of about 12,000 people, including Volk. He helps to keep local traditions, such as weaving techniques. The fabric is essential for producing the area’s folkloric garments, one of Karst rich cultural heritages. 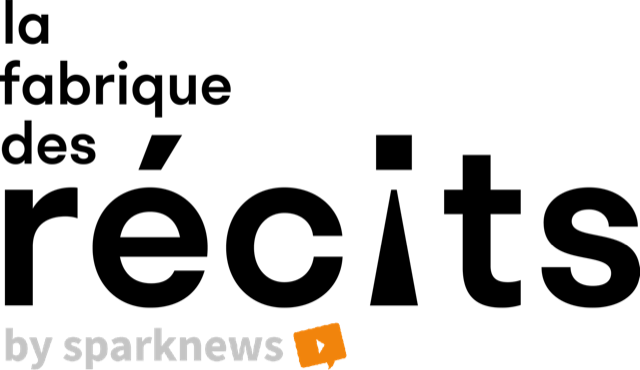