The site is located in the centre of Italy at the confluence of two river systems, the Tiber to the east and Paglia to the west. It consists of an extensive forested area and constitutes an important natural pool of fauna, flora and mushroom species in and around this ancient extinct volcano. These natural resources allow for activities compatible with sustainable development. 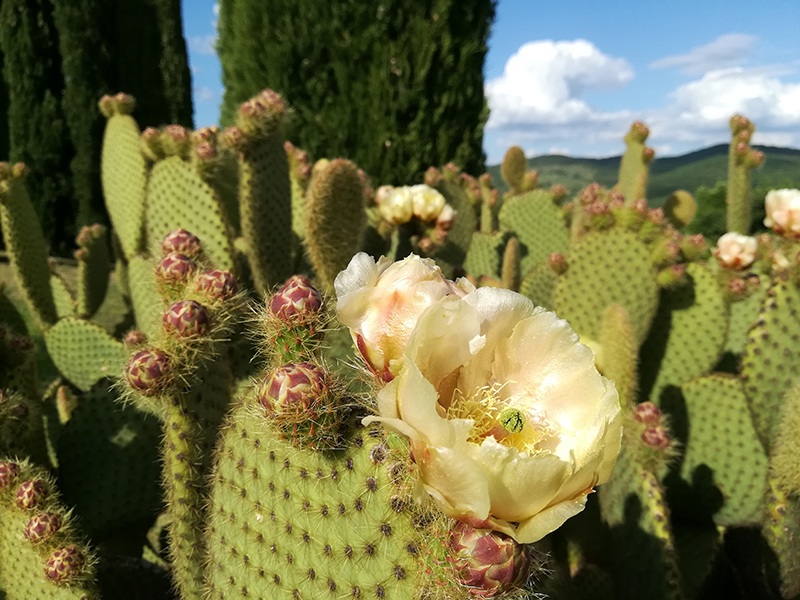 Monte Peglia Reserve and surrounding area is characterised by a relatively compact elliptic system of hills encircled on three sides by the confluences of two river systems, the Tiber on the east and the Paglia on the west. To the north the hills stretch beyond the area of the Municipality of San Venanzo and join up with the plain of Lake Trasimeno.

From a topographic viewpoint, the area presents one particularly significant hill, Monte Peglia, situated in the southern part of the Reserve together with a series of comparatively lower hills occupying the central-northern area of the Reserve.

The ecosystem of the “Monte Peglia” Reserve consists of an extensive forested area in which the enormous variety of flora remains intact, with well-preserved habitats in which original biotic communities can still be found. The area is an important “natural pool” of fauna, flora and fungi species that have cropped up in the area of the ancient extinct volcano. 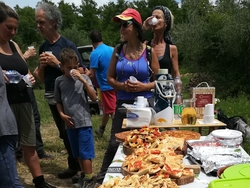 The natural resources of the Reserve have not undergone modifications caused by an incorrect use of the land and consequently allow for planning activities compatible with the sustainable development parameters which aim at preserving and enhancing the future social-economic evolution of the area.

Ever since the Medieval Ages the local community has developed methods of territorial governance through the Statutes of “Poggio Aquilone”, “Civitella dei Conti, “Rote Castello”, which are just a few examples of the medieval hamlets within the area.

The background scenario of this territory is portrayed by the multidimensional atavistic history of Orvieto, which has decided to entrust the most naturalistic and unblemished parts of its territory to the Unesco MAB Project in order to perceive and emphasise a simple oneness and uniqueness, in the sense that everything is part of a single unit: “unicum”, regardless; an aspect best suited to Orvieto, capital of a “slow lifestyle” or so-called “cittàslow” together with Parrano and the thriving village of Ficulle, is an important finishing touch to the overall picture.

No significant demographic variations have been registered from 2011 onwards. In fact the resident population amounts to around 25.660 (see Tab. Paragraph 10), but is inclined to well increase in summer due to seasonal tourism.