The Mwali Biosphere Reserve encompasses the entire land and marine territory of Moheli, the smallest of the islands of the Union of the Comoros, which is located in the Mozambique Channel ecoregion.

Its location in this area gives it a high level of biological diversity and endemicity, with a continental shelf extending down to the 100m isobath, in the intertropical marine biogeographic region of the south-west Indian Ocean. 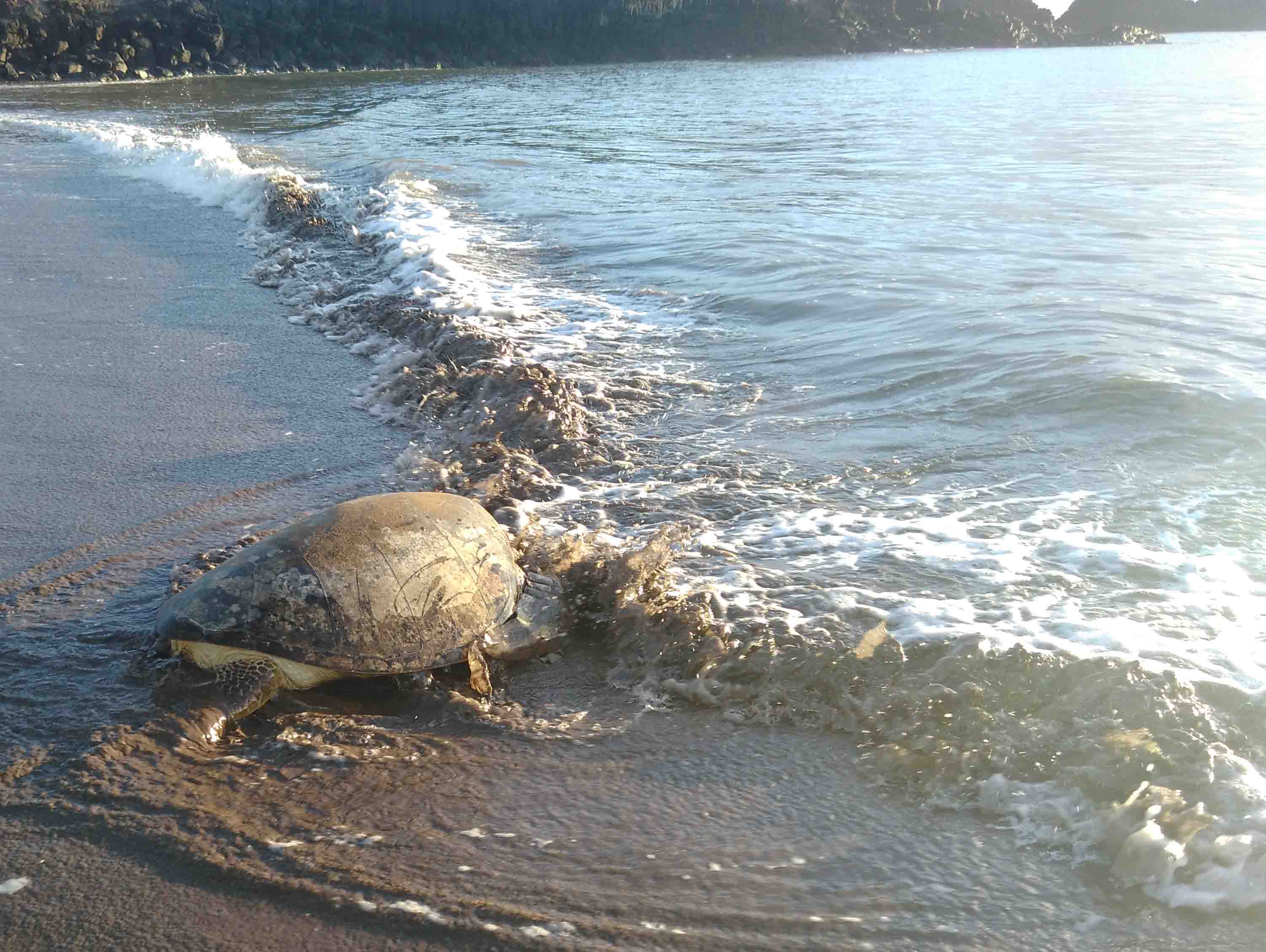 Since 2001, the Mwali Biosphere Reserve is a Marine Park, a sanctuary for numerous species and ecosystems representative of the Western Indian Ocean ecoregion, the first egg-laying site for the green turtle, an important breeding site for humpback whales and a refuge for the conservation of dugongs; This marine area was extended in 2015, with the creation of the Moheli National Park, to preserve the island's watersheds, which are equally rich in endemism, nesting grounds for the world's largest bats, endemic to the Comoros (Pteropus livingstonni), numerous species of endemic or regionally important birds and mammals (Mongo lemurs). The core areas of the biosphere reserve are uninhabited and cover entirely the dry and humid forest cores as well as all the marine reserves of the national park. 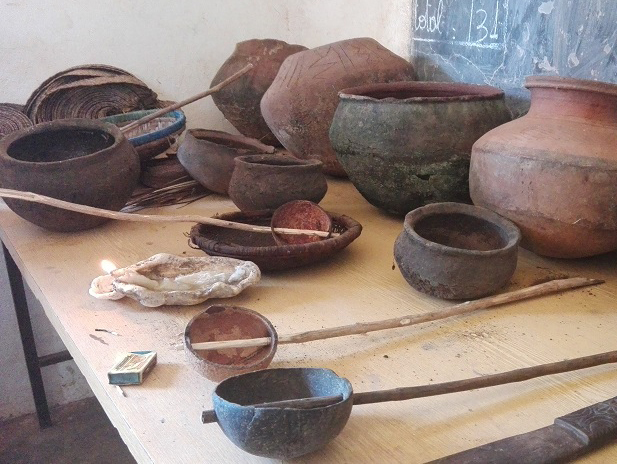 More than 80% of the population practice agriculture, livestock and fishing and are totally dependent on natural resources. Traditional techniques and archaic means of production and shifting cultivation dominate the production system.

These are skills, which emanate from century-old knowledge for the lifestyle needs of local communities in interaction with the natural environment. Women hold a vast amount of traditional knowledge about the therapeutic applications of medicinal plants. Modernity threatens this traditional knowledge, which deserves urgent safeguarding.

The gastronomy of Moheli is characterised by its traditional recipes of grilled <<vule>>, and spicy fish soup "mfi ya hadzwa" accompanied by banana, cassava, or cooked rice. This is a cholesterol-free diet. Women also offer menus featuring moringa oleifera leaves, manihot esculenta with coconut (mataba) with cooked rice, meat prepared in << ntibe', curdled milk, and honey. These are main dishes that are eaten for lunch with herbal tea, coconut drink or Trembo tamu, a drink distilled locally from the spathe of the cocos'nucifera.

Mwali also presents a unique handmade pottery production (pot, gargoyle, ashtray, etc.) in Nyambo-Hoani. This is a craft tradition that revitalizes a s'avoir-faire of the "archaic swahil" period >> observed on the shards of the archaeological sites of Mwalimdjini (Djoiezi) and Mro Dewa (Fomboni). This activity is linked to traditional culinary art and decoration. It is practised at the family level in a limited way.