On 19 November 2019, UNESCO hosted the Forum of Ministers of Culture, a major event to discuss the central place of culture in public policies around the world and its impact on sustainable development. More than 120 Ministers and high representatives were present to mark a high point during the 40th session of the General Conference of UNESCO (12-27 November 2019). UNESCO, the only United Nations agency for culture, is returning to the tradition of ministerial meetings in the field of culture, 21 years after the Intergovernmental Conference on Cultural Policies for Development held in Stockholm, Sweden in 1998.

As a platform for priority setting and public policy development, this ministerial meeting was an opportunity to make decisive progress on the role of culture in development. Four themes were be explored on this occasion:

Documents of the 2019 Forum

In the field of culture, the ministerial meetings organized by the Organization in the 1980s and 1990s gave rise to founding concepts, which subsequently fed into the elaboration of major cultural conventions. In particular, they have made it possible to broaden the concept of culture to include intangible cultural heritage and cultural diversity, and to define a global agenda for cultural policies. Since 2015, the 2030 United Nations Agenda for Sustainable Development has been developing a common roadmap for sustainable development. Culture is at the heart of this vision, which is based on a project of more inclusive and resilient societies.

In response to contemporary changes, UNESCO is strengthening its multidisciplinary scope and addressing the issue of sustainable development in a comprehensive manner by emphasizing the linkages between culture and social, economic and environmental issues. On the occasion of the Forum of Ministers of Culture, Ministers will share their views through interactive exchanges to present their cultural policy priorities and visions for the future in response to the challenges and opportunities of contemporary societies. 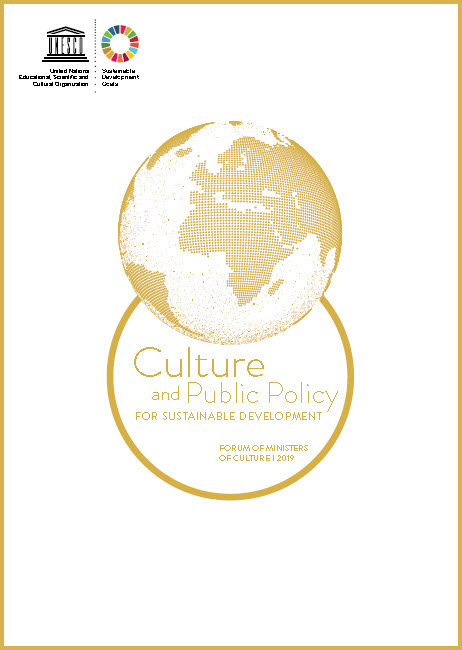 Culture and public policy for sustainable development, Forum of Ministers of Culture, 2019

Presented on the occasion of the Forum of Ministers of Culture, this publication – produced in collaboration with subregional and regional intergovernmental organizations – provides an overview of the priorities, trends and perspectives of cultural policies in the light of the challenges of sustainable development. It encourages us to place culture at the heart of the political project to forge the societies of tomorrow, that more inclusive and sustainable, echoing the founding mandate of UNESCO. 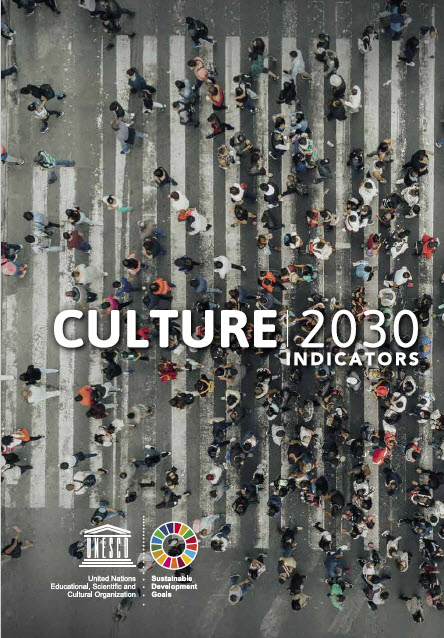 UNESCO introduces the Culture|2030 Indicators on the occasion of the Forum of Ministers of Culture. The purpose of the tool is to measure and monitor thematically, the progress of culture’s contribution to the national and local implementation of the Goals and Targets of the 2030 Agenda. The implementation of the Culture|2030 Indicators will help make the transversal role of culture in development more visible, and support evidenced-based policies and actions at the nation and urban levels. 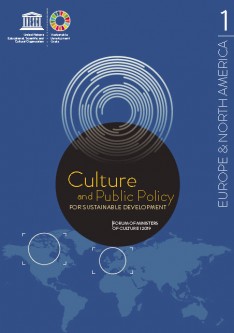 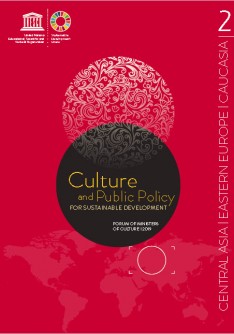 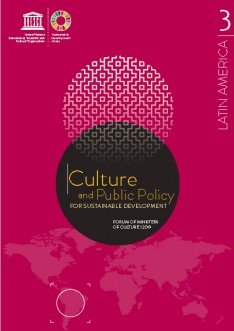 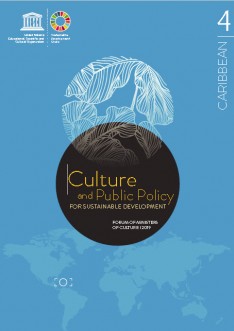 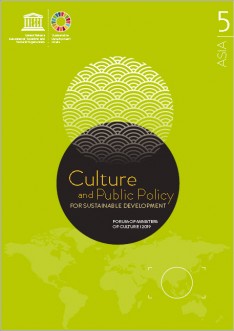 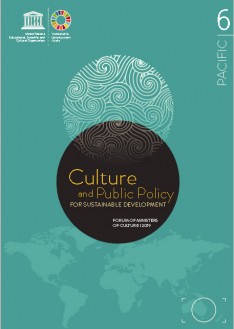 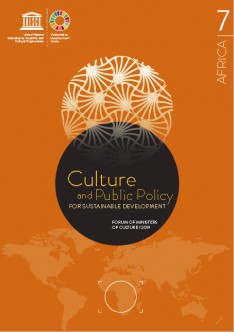 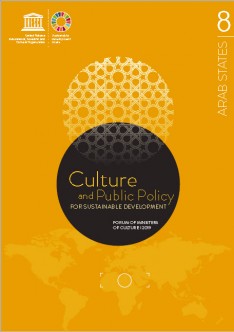 The participants to the UNESCO Forum of Ministers of Culture, to be held on 19 November 2019 in Room I, must ensure the accreditation to the 40th session of the General Conference in order to obtain their badges to access the Headquarters of UNESCO for security reasons.

This accreditation is done through the Internet via the following link: https://fr.unesco.org/general-conference/registration. For any technical questions related to accreditation at the General Conference, please contact Ms. Yousser Mrad (Y.Mrad@unesco.org).

Once the accreditation is completed, you will be able to collect the specific additional badge to attend the Forum of Ministers of Culture, which will only be valid on 19 November 2019, to give you access to the Room I where the Forum will be held. You can collect the badge at UNESCO (Fontenoy building, 3rd floor, Office 3.010, blue corridor) from Tuesday, 12 November 2019.