Museums are more than places where objects are exhibited and conserved. Along with the dramatic rise in cultural tourism in recent decades, the number of museums around the world has increased from 22,000 in 1975 to 95,000 today.

Museums can play a leading role in bolstering the creative economy locally and regionally. Museums are also increasingly present in the social sphere, acting as platforms for debate and discussion, tackling complex societal issues and encouraging public participation.

UNESCO supports developing countries using museums’ potential to foster social cohesion, notably among local communities and disadvantaged groups. During times of conflict in countries such as Egypt, Afghanistan, Iraq and Mali, where museums have been threatened by looters in search of valuable objects or symbols of national identity, UNESCO has intervened to secure and rehabilitate museums. UNESCO also carries out capacity building for museum specialists in the conservation of collections and inventorying and documentation to contribute to the fight against illicit trafficking of cultural objects. 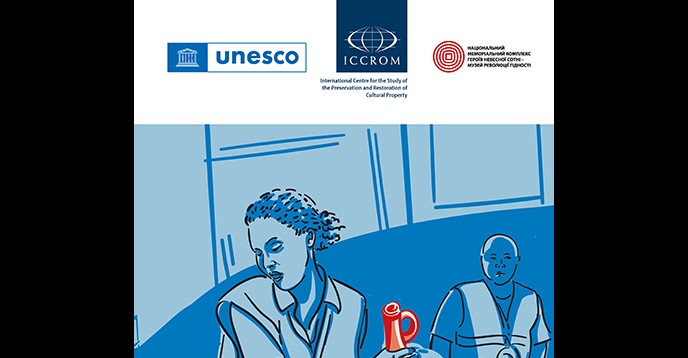 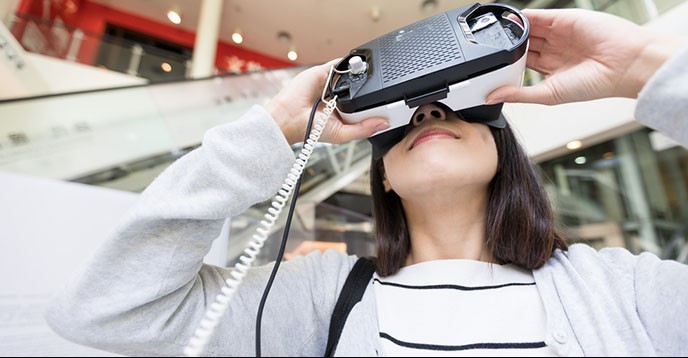 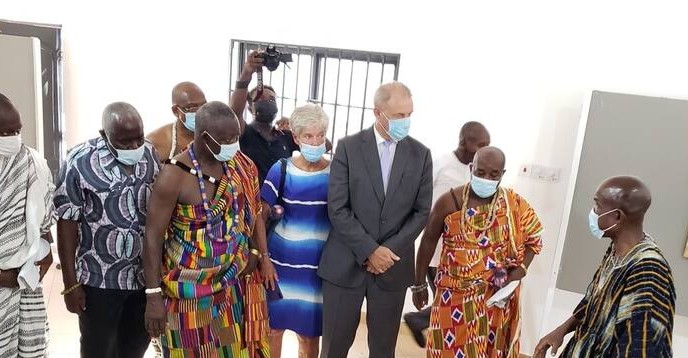 Supporting museums: UNESCO report points to options for the future 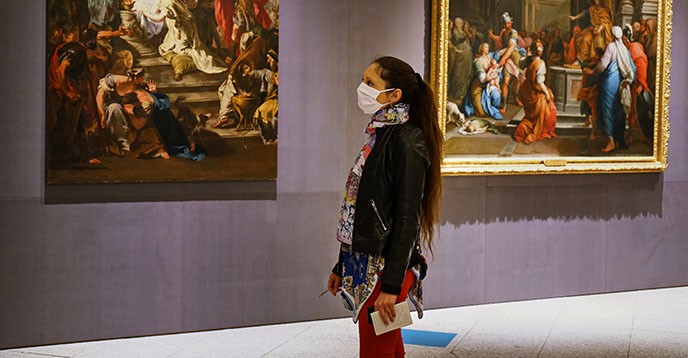 END_OF_DOCUMENT_TOKEN_TO_BE_REPLACED

UNESCO report: museums around the world...

Online platform meeting on COVID-19 and...

Report on the implementation of the... 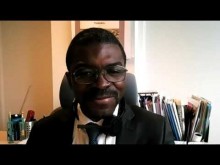