The UNESCO Director-General’s Report responds to a call from the 39 Member States in UNESCO’s International Programme for the Development of Communication (IPDC).

The Report is a unique mechanism within the UN system for monitoring the killings of journalists. It was first published in 2008, upon a Decision of the Intergovernmental Council of IPDC, which was renewed at subsequent sessions in 2010, 2012, 2014, 2016, 2018 and 2020. These Decisions request the Director-General of UNESCO to provide an analytical report that includes the responses received from concerned Member States about judicial follow up to the killings of journalists.

The report is submitted every two years to the IPDC’s Intergovernmental Council. The Report was presented at the Council's Session. This is an occasion for Member States to take stock of global developments and discuss challenges linked to promoting the safety of journalists and combatting impunity.

>> Read the mobile-friendly interactive version of the report available in all 6 UN languages. 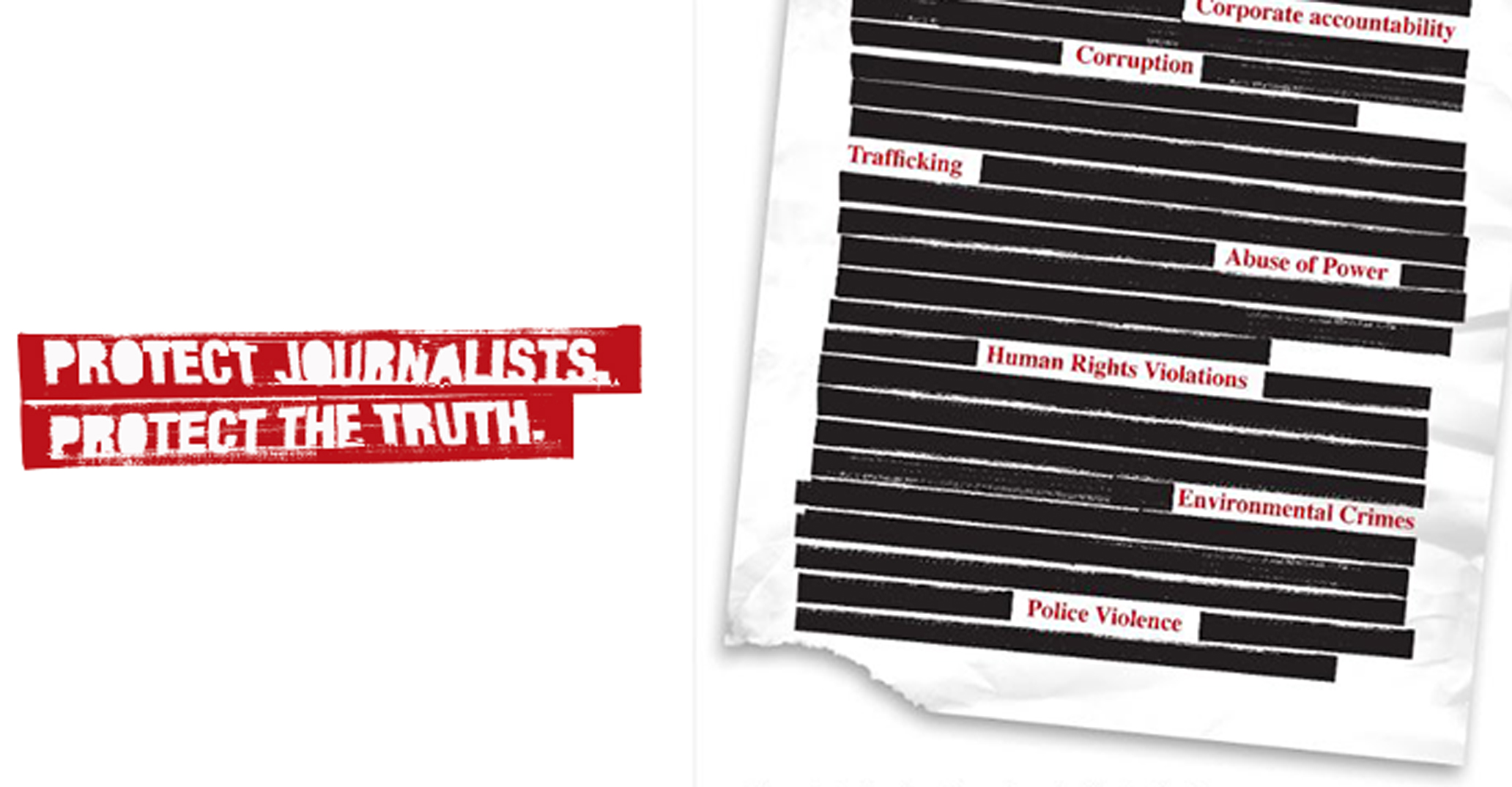 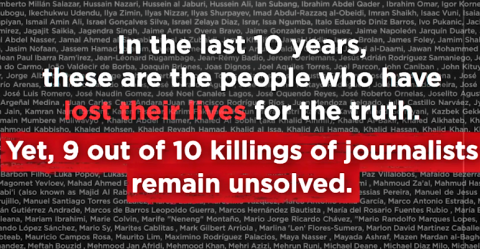 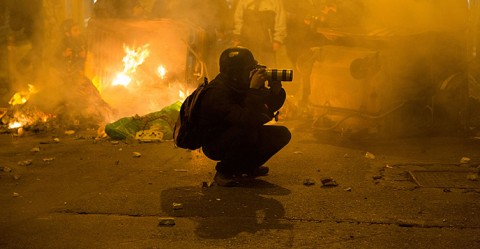 02 November 2020
Despite drop in journalist killings overall, risks emerge in conflict-free countries and impunity still rules, according to UNESCO report 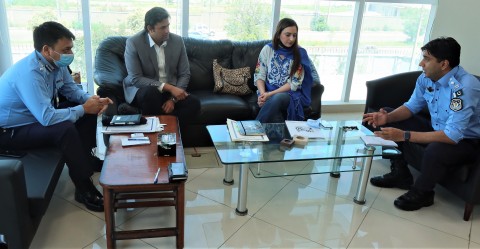