The International Coalition of Inclusive and Sustainable Cities – ICCAR, was launched by UNESCO in March 2004 following the call made for a common front in the global fight against racial discrimination during the World Conference against Racism, Racial Discrimination, Xenophobia and Related Intolerance that took place in Durban, South Africa in 2001.

Since its inception, and its revitalization in 2014, ICCAR has grown to become an active global front against racism and discriminations with over 500 members across the globe. ICCAR has become a reference as a unique city-level platform in the UN system and in the international community that undertakes a wide range of initiatives – ranging from policymaking, capacity-building to awareness-raising activities. It advocates for global solidarity and collaboration to promote inclusive urban development free from all forms of discrimination.

Building on the adoption of the New Urban Agenda during Habitat III, ICCAR has established a common voice for cities striving to fight against societal ills that result from social transformations including rapid urbanization, human mobility, and rising inequalities.

ICCAR is composed of seven regional and national Coalitions. Each Coalition responds to specific priorities and challenges set out in a Ten-Point Plan of Action.

The Ten-Point Plan of Action is composed of ten commitments covering various areas of competence of city authorities such as education, housing, employment, and cultural activities. It proposes examples of practical policies for city authorities to enhance or develop. Signatory cities undertake to integrate this Plan of Action in their municipal strategies and policies and to involve various actors of civil society in its implementation.

ICCAR is part of the UNESCO Cities Platform launched by UNESCO on the occasion of World Cities Day on 31 October 2019. By means of this new platform, UNESCO proposes a more strategic and comprehensive vision on its interaction with cities through coordinated action including all its areas of action. 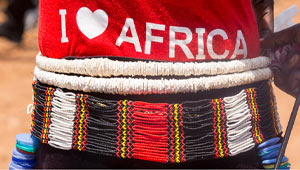 Coalition of African Cities against Racism and Discrimination 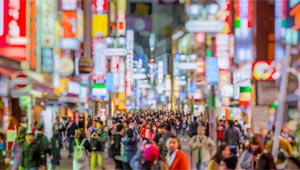 Coalition of Cities against Discrimination in Asia and the Pacific (APCAD) 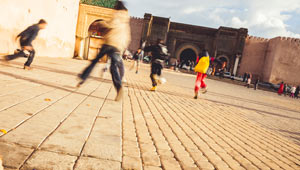 Coalition of Arab Cities against Racism, Discrimination, Xenophobia and Intolerance 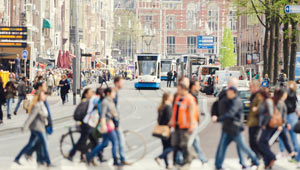 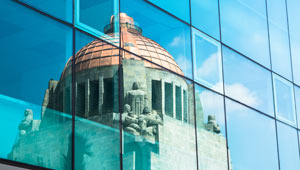 Coalition of Latin American and Caribbean Cities against Racism, Discrimination and Xenophobia (LAC) 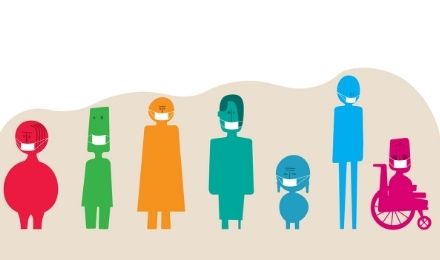 Series of webinars: Inclusion in the time of COVID-19

No to Racism: Special #COVID-19 Edition of the Master Class 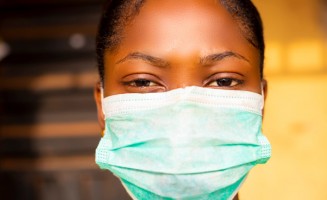 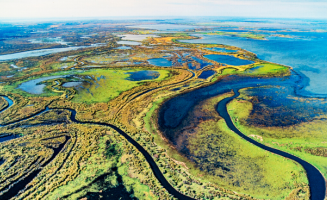 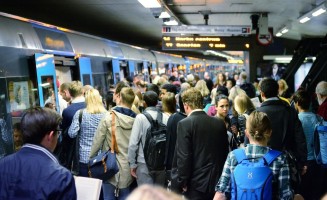 UNESCO sets the agenda at the General Conference of the European Coalition of Cities against Racism... 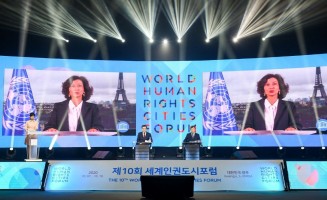 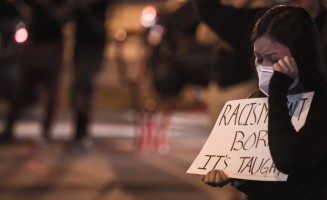 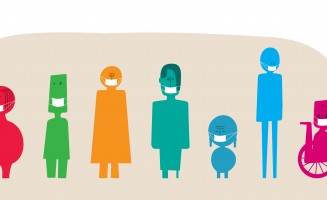 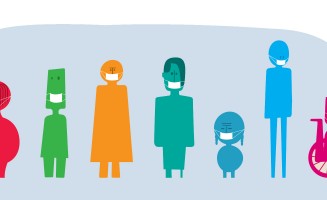 Health, the hidden violence of the race 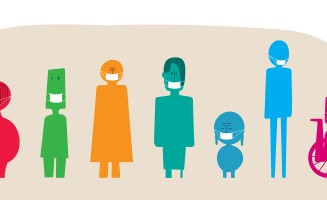 Coalition of African Cities against Racism and Discrimination

The Coalition of African Cities against Racism and Discrimination was launched in September 2006 in Nairobi (Kenya).

Its principal objective is to create a platform of African cities interested in sharing experiences, good practices, knowledge and expertise to improve their policies and programs to fight all forms of discrimination, racism, xenophobia and intolerance.

Kampala (Uganda) is currently the lead city of the Coalition.

Coalition of Cities against Discrimination in Asia and the Pacific (APCAD)

The Coalition of Cities against Discrimination in Asia and the Pacific (APCAD) was officially launched in Bangkok (Thailand) in August 2006, with support of the Bangkok Metropolitan Administration, United Cities and Local Governments Asia-Pacific, and UNESCO.

To tackle new challenges in the region, several keys focal areas have been identified by APCAD:

In this context, the long-term objective of the Coalition is to provide local authorities with an operational program that will allow a more efficient implementation of policies for a greater social inclusion of their city dwellers in the full respect of their human rights and fundamental freedoms in the political, economic, social, cultural or any other field of public life.

Gwangju (Republic of Korea) is the lead city of the Coalition since December 2019.

Coalition of Arab Cities against Racism, Discrimination, Xenophobia and Intolerance

The Coalition of Arab Cities against Racism, Discrimination, Xenophobia and Intolerance was launched in Casablanca (Morocco) in June 2008.

Cities in the Arab region face many challenges related to social transformations leading to social and economic inequalities, urban violence in all its forms, including gender-based violence, the welcoming and integration of migrants, demographic pressure, including the welcoming of an increasing number of refugees in cities.

The Coalition of Arab Cities aims to develop common action among cities in the region to promote urban inclusion and move action forward against all forms of discrimination and exclusion. This is done by sharing experience and promoting global solidarity and collaborative action.

Nouakchott (Mauritania) and Essaouira (Morocco) are currently the lead cities of the Coalition.

The European Coalition of Cities against Racism was launched by UNESCO in Nuremberg (Germany) in December 2004.

ECCAR is a network of cities committed to sharing experiences in order to improve their policies to fight racism and all forms of discrimination. It aims to contribute to the protection and promotion of human rights, respect for diversity in Europe, tolerance in all fields of culture and mutual understanding among peoples.

ECCAR plays a key role in facing social issues related to the European continent, including anti-semitism, rights of LGBT communities, inclusion of persons with disabilities, migrants, indigenous people and refugees inter alia; and, in ensuring that all citizens can enjoy a safe, inclusive, fair and respectful urban environment free from all forms of discrimination.

Bologna (Italy) is currently the lead city of ECCAR.

Its main objective is to provide a platform to broaden and strengthen human rights through coordination and shared responsibility among local governments, civil society organizations and other democratic institutions.

The CIM promotes inclusion by encouraging the integration of equity matters into the policy, planning and programming of a municipal government’s work, and by supporting initiatives with communities. The commitments are organized around three areas of municipal responsibilities: a guardian of the public interest; an organization in the fulfillment of human rights; and a community sharing responsibility for respecting human rights and diversity.

This network brings together municipalities that want to improve their policies against all forms of discrimination, racism, exclusion and intolerance.

Coalition of Latin American and Caribbean Cities against Racism, Discrimination and Xenophobia (LAC)

Latin America and the Caribbean is home to between 33 and 40 million indigenous people, divided into approximately 400 ethnic groups, each with its own language, social organization, world view, economic system and production model adapted to its ecosystem. The Afro-descendant population across the region is estimated around 150 million people.

The objectives of the LAC is to fight against the manifestations of racism, xenophobia, and discrimination in all its forms at the municipal level, to contribute to the safeguarding and promotion of human rights and the respect for diversity, and to sensitize the Latin American and Caribbean public opinion on values such as inclusion and solidarity.

Montevideo (Uruguay) is currently the lead city of the Coalition.

The U.S. Coalition of Cities against Racism and Discrimination was launched in Birmingham, Alabama, in 2013 by the United States Conference of Mayors, in cooperation with UNESCO and the United States Department of State. The inauguration was part of the Empowerment Week activities surrounding the 50th anniversary of the tragic events that marked the civil rights movement for equality in the city.

America’s mayors have taken a strong position in support of civil rights and opposition to racism and discrimination of all kinds. However, serious racial and ethnic disparities persist. City administrations have been called to perform further efforts to build tolerance and understanding within their local communities.