The L’Oréal-UNESCO For Women in Science International Awards are presented every year to five outstanding women scientists – one per each of the following regions: Africa and the Arab States, Asia and the Pacific, Europe, Latin America and the Caribbean, North America - in recognition of their scientific accomplishments. Each scientist has had a unique career path combining exceptional talent, a deep commitment to her profession and remarkable courage in a field still largely dominated by men.

The scientific fields considered for the awards alternate every other year between LifeSciences (even years) and PhysicalSciences, Mathematics and Computer Science (odd years).

Five L’Oréal-UNESCO For Women in Science Laureates received the Nobel Prize in their field of expertise: Christine Nusslein-Volhard and Elizabeth Blackburn in Medicine or Physiology, Ada Yonath, Emmanuelle Charpentier and Jennifer Doudna in Chemistry.

These five exceptional women scientists are recognized for the excellence of their research in the fields of Physical Sciences, Mathematics and Computer Science 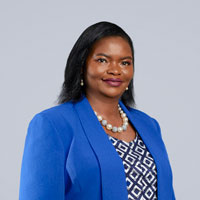 AFRICA AND THE ARAB STATES

Acting Executive Director of the African Academy of Sciences, Former Deputy Vice Chancellor in charge of Academic and Student Affairs (DVC-AA) at Riara University, Kenya, and Visiting Professor of Applied Chemistry at the University of Johannesburg, South Africa.

Recognized for introducing, developing and applying nanotechnology-based analytical methods to monitor water pollutants. Her innovative work is of vital importance for the development of water resource management in an environmentally sustainable way. 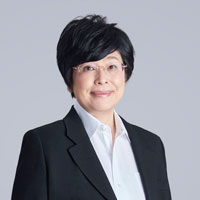 Professor of Chemistry at the University of Tokyo, Japan.

Recognized for her pioneering, creative contributions within the field of synthetic chemistry, and their importance to industrial innovation. Her research has led to new, highly effective and environmentally friendly production processes to manufacture molecules useful for medicine and sustainable agriculture. 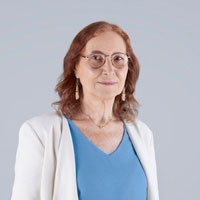 LATIN AMERICA AND THE CARIBBEAN

Professor of Mathematics at the University of Buenos Aires, Argentina.

Recognized for her outstanding contributions at the forefront of mathematical innovation by leveraging algebraic geometry in the field of molecular biology. Her research enables scientists to understand the structures and behaviour of cells and molecules, even on a microscopic scale. Operating at the frontier between pure and applied mathematics, she has forged important links to physics and chemistry, and enabled biologists to gain an in-depth structural understanding of biochemical reactions and enzymatic networks. 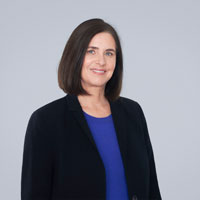 Recognized for her pioneering and fundamental work in computer science and cryptography, essential for secure communication over the internet as well as for shared computation on private data. Her research has a significant impact on our understanding of large classes of problems for which computers cannot efficiently find even approximate solutions. 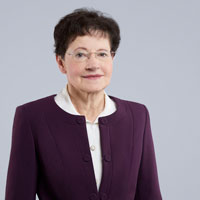 Professor, Chair of Galaxies and Cosmology, Collège de France, since 2014 and astronomer at the Paris Observatory - PSL, France.

Recognized for her outstanding contribution to astrophysics which ranges from the discovery of molecules in interstellar space to supercomputer simulations of galaxy formation. Her work has been crucial to our understanding of the birth and evolution of stars and galaxies, including the role played by supermassive black holes in galactic centers. 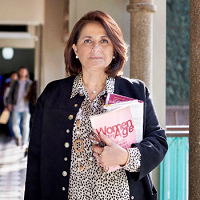 AFRICA AND THE ARAB STATES

Awarded for her pioneering research and advocacy to improve healthy ageing in low- and middle-income countries and their impact on health and social policies and programs. 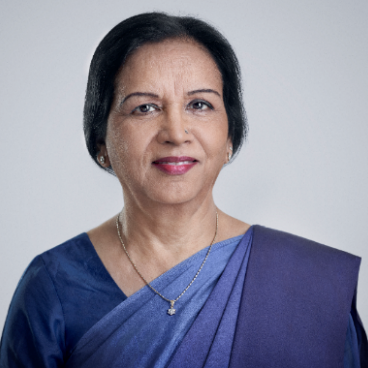 Awarded for her outstanding work to understand and prevent infectious diseases affecting children in developing countries, and promote early diagnosis and vaccination with global health impact. 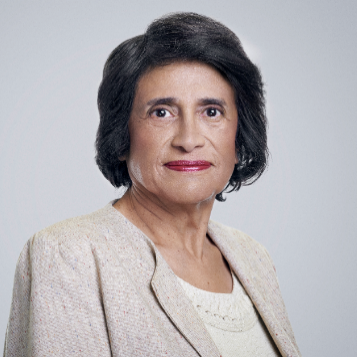 LATIN AMERICA AND THE CARIBBEAN

Awarded for her pioneering work on the use of environmentally friendly bacteria to support plant growth for increased agricultural productivity while reducing the use of chemical fertilizers. 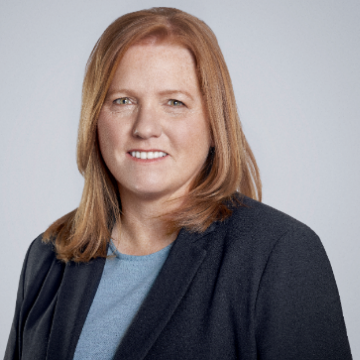 Awarded for her outstanding contribution in converging engineering with biology to develop innovative biomaterials that help promote tissue regeneration and more effective delivery of drugs. 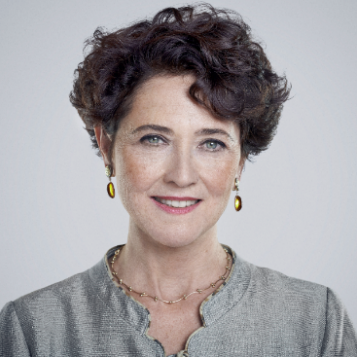 Director General of the European Molecular Biology Laboratory, Chair of Epigenetics and Cellular Memory at the Collège de France, Paris, France, and former Director of the Genetics and Developmental Biology Unit at the Institut Curie. (1)Fellow of the Royal Society.

Awarded for her fundamental discoveries of mechanisms governing epigenetic processes that allow mammals to regulate proper gene expression, which is essential for life.