UNESCO office in Jakarta was established as a field office for South-East Asian Science Cooperation (SEASCO) in 1951. In 1967 it became the Regional Office for Sciences and for southeast Asia (ROSTSEA). Since 2001 UNESCO Jakarta became the Science Bureau for Asia and the Pacific and Cluster Office Indonesia, Malaysia and the Philippines. It assumed the role of a focal point for Timor-Leste in 2002.

The Asia-Pacific region counts for almost two-thirds of the world’s population and gathers countries of great diversity in economic, religious, political and cultural terms. This diversity, along with globalization and the dynamism and rapid evolution of the region bears great challenges for Governments and societies. Closely with Governments, National Commissions and other governmental and non-governmental partners, UNESCO Jakarta works on making development sustainable and profitable for everyone in a culture of peace and human rights.

News from the Regional Office

Capacity Building Trainings for ALS Teachers and Girl Learners on the Utilization of the Newly Developed ALS Modules: ALS Teachers’ Guidebooks and Students’ Workbooks in Tacloban City and Region VIII

UNESCO and Solvay join Forces in Asia, for a Sustainable Planet

RFQ Procurement of Kitchen and Domestic Appliances for GEC

Fact-Checking Training for Media and Universities in Timor-Leste

United for Science and Mathematics in Timor-Leste 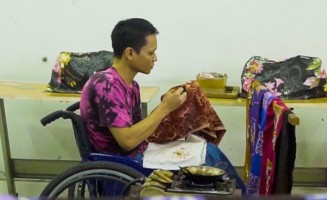 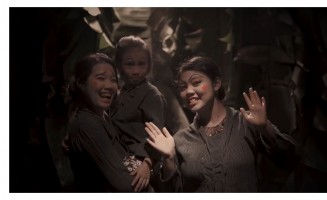 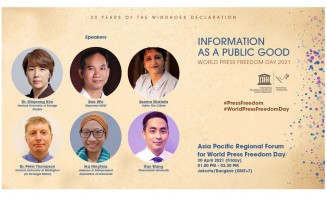 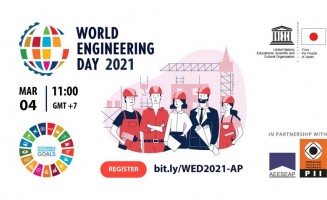 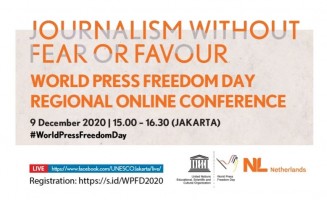 Promoting the inclusion of children and...