About the Office in Almaty

The UNESCO Almaty Office (established in 1994) works in four countries, Kazakhstan, Kyrgyzstan, Tajikistan, and Uzbekistan. It works through and in cooperation with the National Commissions for UNESCO in each country and partner networks in its fields of competence.

UNESCO’s mission is to contribute to peace and human development through Education, the Sciences, Culture, and Communication.

Throughout its activities and projects, UNESCO performs the following as a laboratory of ideas, a standard setter, a clearinghouse, a capacity-builder in the Member States, a catalyst for international cooperation.

Any time is Sports Time: Online Campaign in Response to COVID-19 crisis

UNESCO supports the development of online education in schools in Kyrgyzstan

Meet our trainers for ETTC in Bishkek, Kyrgyzstan 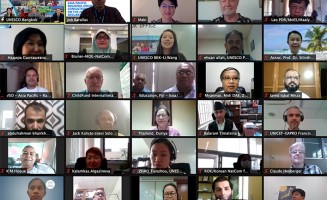 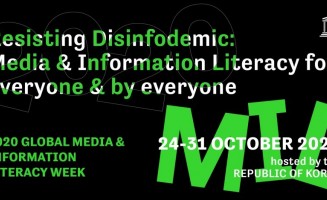 We are Resisting Disinfodemic: Global Media and Information Literacy Week 2020 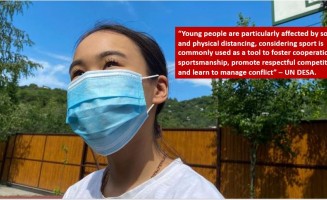 Any time is Sports Time: Online Campaign in Response to COVID-19 crisis 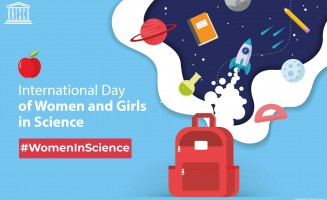 Almaty: Training on Fostering the Relationship Between Security Forces and Journalists

Promoting the inclusion of children and...