Proclaimed in 2011 by the Member States of UNESCO and adopted by the United Nations General Assembly in 2012 as an International Day, February 13 became World Radio Day (WRD).

UNESCO’s Executive Board recommended to the 36th General Conference the proclamation of World Radio Day based on a feasibility study undertaken by UNESCO, further to a proposal from Spain. 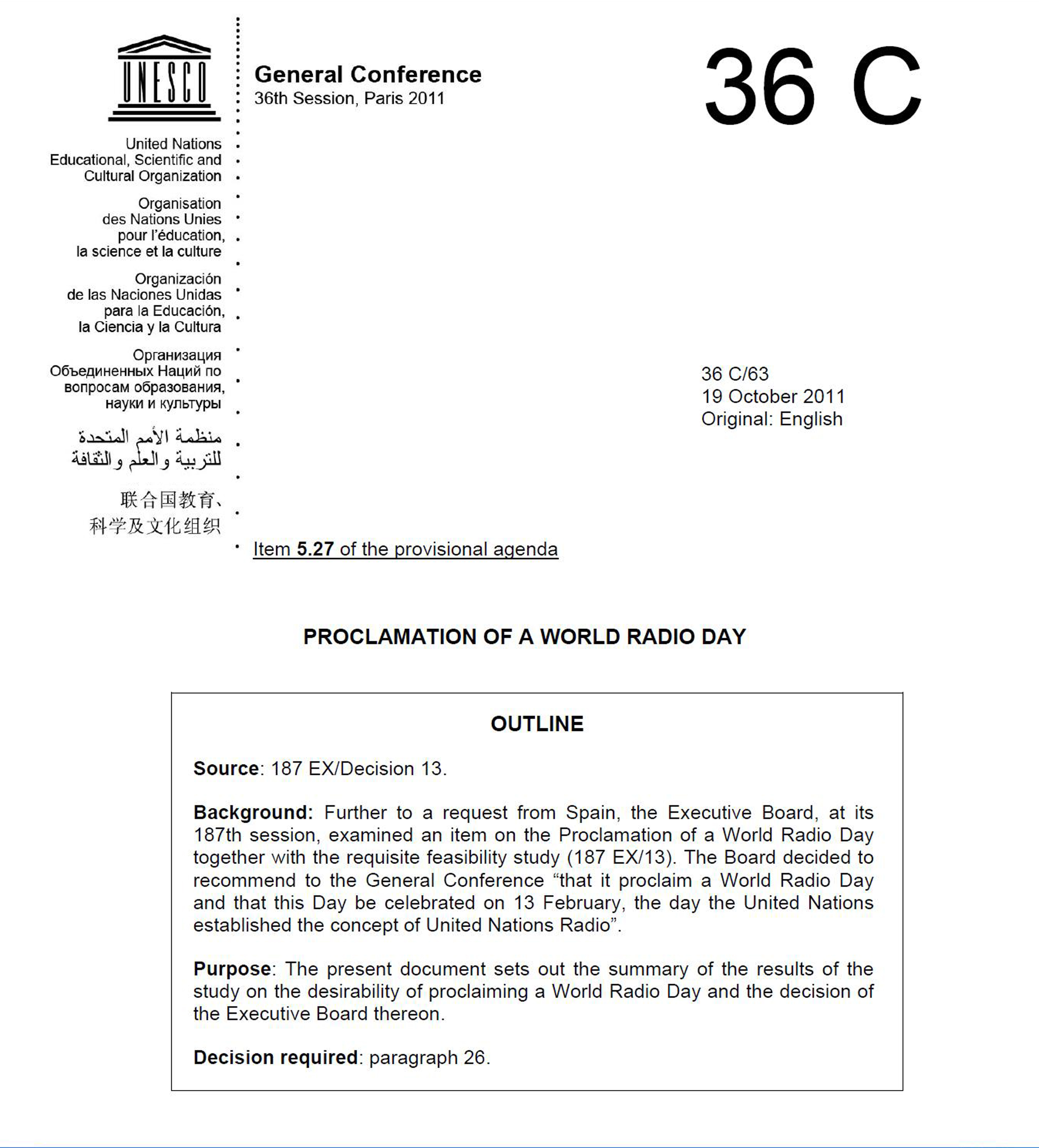 Radio is one the most trusted media in the world providing for more than one century a unique way to access trustworthy journalism. Throughout its history, radio never stopped adapting and developing its capacities, including by harnessing technological innovations, to continue to serve its listeners. 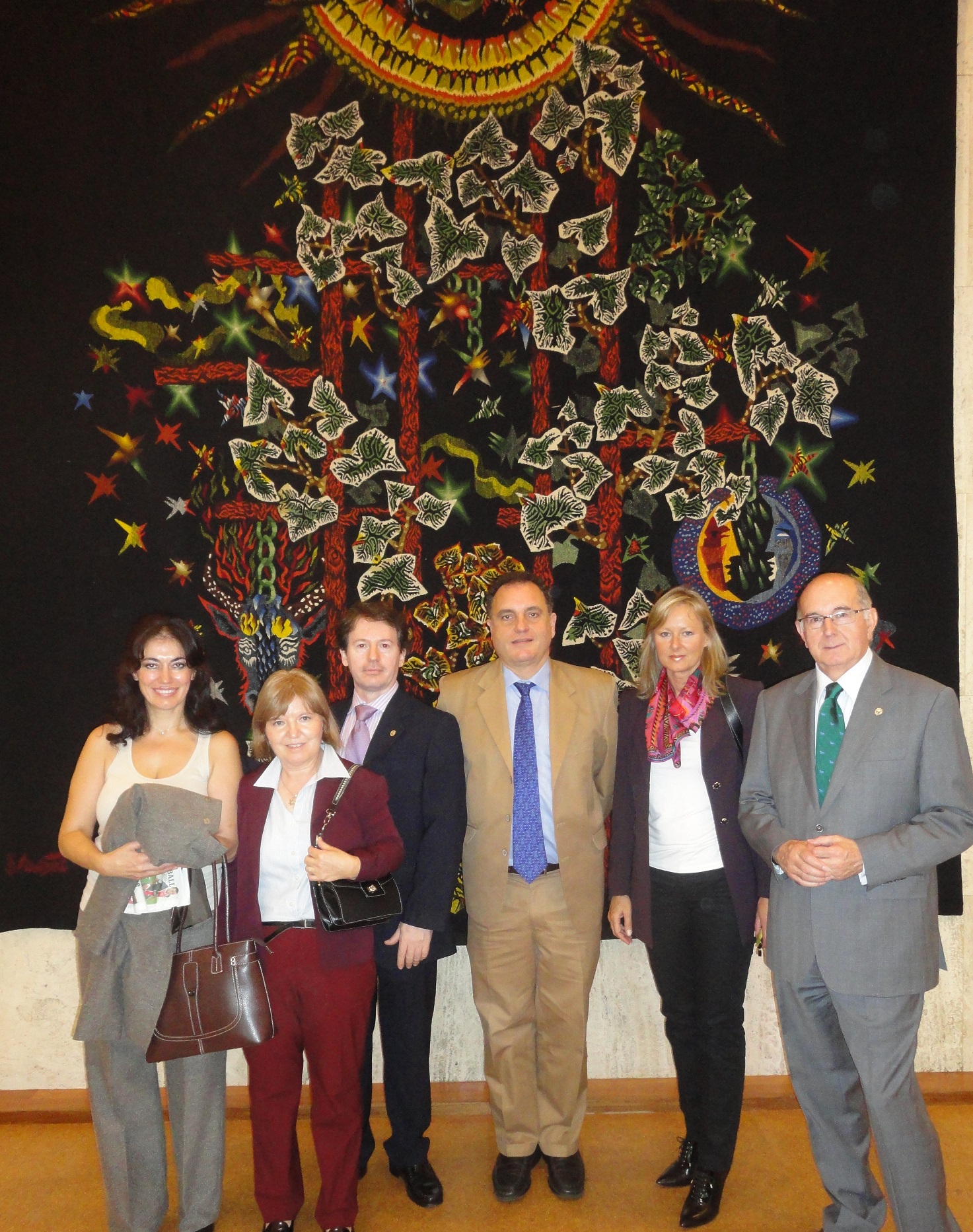 The date of 13th of February, the day of the United Nations radio establishment in 1946, was proposed by the Director-General of UNESCO for the World Radio Day. The objectives of the Day are on the one hand to raise greater awareness among the public and the media regarding the importance of radio, and on the other hand to encourage decision makers to establish and provide access to information through radio as well as to enhance networking and international cooperation among broadcasters.