In 1945, the Charter of the United Nations became the first international agreement to affirm the principle of equality between women and men. The UN celebrated its first official International Women's Day on 8 March during International Women’s Year in 1975. Two years later, in December 1977, the General Assembly adopted a resolution proclaiming a United Nations Day for Women’s Rights and International Peace to be observed on any day of the year by Member States, in accordance with their historical and national traditions.

International Women’s Day first emerged from the activities of labor movements at the turn of the twentieth century across North America and Europe. The first National Woman's Day was observed in the United States on February 28 1909, which the Socialist Party of America dedicated in honor of the 1908 garment workers' strike in New York where women protested against harsh working conditions. In 1917, women in Russia chose to protest and strike under the slogan "Bread and Peace" on the last Sunday in February (which fell on 8 March on the Gregorian calendar). Their movement ultimately led to the enactment of women’s suffrage in Russia.

Since those early years, International Women’s Day has assumed a new global dimension for women in developed and developing countries alike. The growing international women’s movement has helped make the commemoration a rallying point to build support for women’s rights and participation in the political, social, cultural and economic arenas.

To find out more about the history of International Women’s Day, click here.

What is UNESCO doing for Gender Equality? 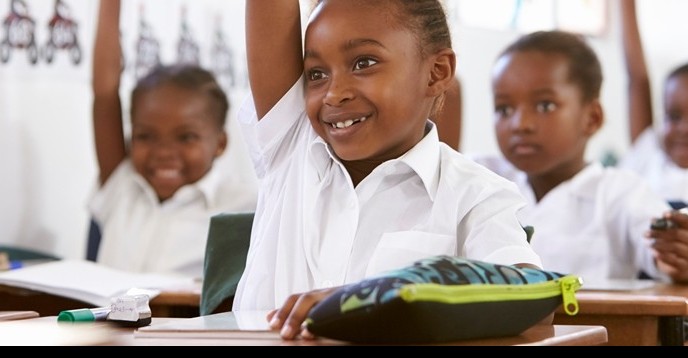 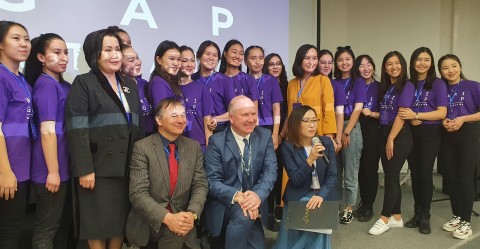 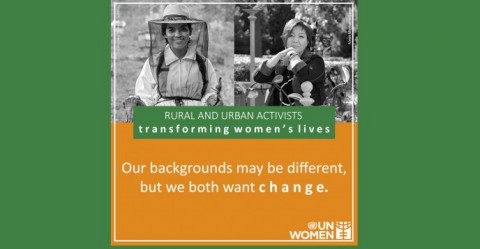 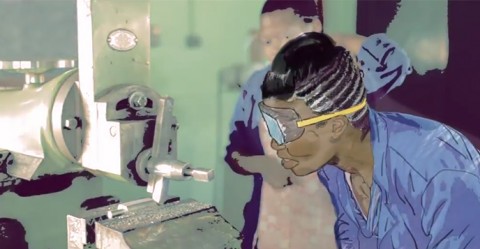