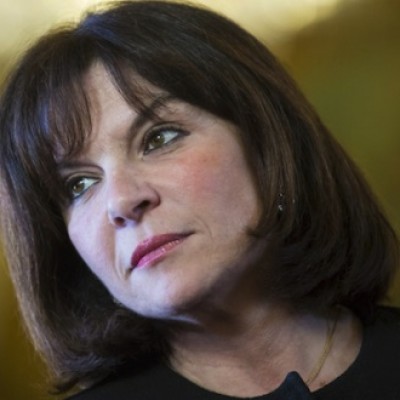 Nathalie Goulet is a member of the French Senate, elected in Orne since 2007 (North West France county)

Her story is a French story: born on May 24th, 1958 in Boulogne-Billancourt, she went on to attend law school in Paris where she won the general law prize before becoming a lawyer. After being elected as a Senator, she decided not to practice law and be fully dedicated to her political carrier.

Nathalie Goulet’s years of public service are based around her unwavering belief in the ability to promote public transparency and ethics. In the Committee on Foreign Affairs, she keeps defending peace and freedom, the interest of international diplomacy and raised her voice in the fight against terrorism. She also pledged for a peace process in the conflict in the near-east region and for normalizing relations with Iran.

She decided in July 2014 to create a new Commission in the Senate on Jihadist Finance networks, as she is also a full member of the Senate delegation to the Parliamentary Assembly of NATO and vice-Chairman of Parliamentary Group of France and the Gulf Countries.

Nathalie Goulet is often refereeing to other countries to denounce the lack of political turnover in France. Willing to enhance transparency and governance in France, Nathalie Goulet has announced she is running for President of the Senate on July 3rd, 2014.