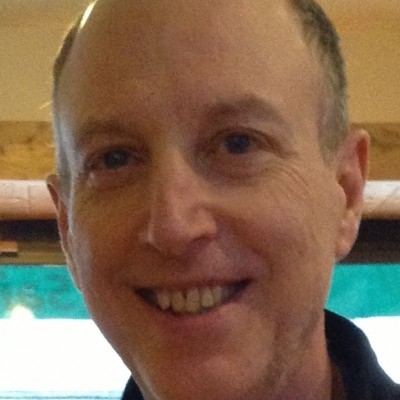 As Secretary General of the World Association of Newspapers and News Publishers (WAN-IFRA), Larry Kilman has a privileged position from which to witness the evolving newspaper business. The organisation represents more than 18,000 publications, 15,000 online sites and over 3,000 companies in more than 120 countries.

He is a member of the Advisory Council of the US-based Media Institute's Global Free Speech and the Internet Program, a Board Member of the News Media Coalition and a Member of the FIFA Media Committee.

He joined WAN-IFRA in 1998 as Director of Communications and worked previously as a journalist for more than 20 years in Asia, Europe and the United States, primarily with The Associated Press, Radio Free Europe and Agence France-Presse.