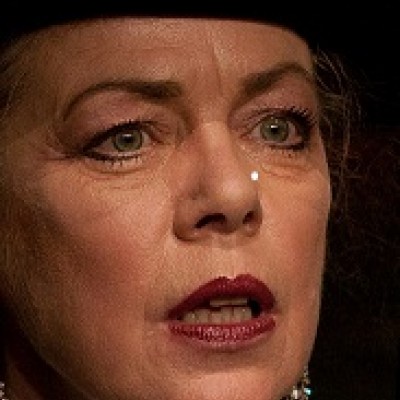 Bridget O’Loughlin was appointed by the Secretary General of the Council of Europe as Campaign Co-ordinator of the No Hate Speech Movement, a role she carried out from January 2014.  Her extensive experience with the Council of Europe in intergovernmental work, legal advice, protocol and administration placed her in a key position to co-ordinate the Campaign – both inside and outside the Organisation, working with national campaigns, the online campaign community and partners including other international organisations and the social media.