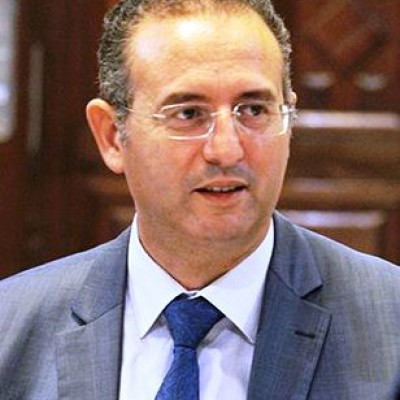 Exploring case studies and experience across the world

Abdelbasset Ben Hassen is the President of the Arab Institute for Human Rights. The Institute works to promote human rights education in the Arab region through capacity building and training programs. Abdelbasset is also the chairman of the Tunisian national committee for the support to Refugees and served as member of the high committee for the realization of the objectives of the revolution, political reform and democratic transition. In this committee, Ben Hassen participated in drafting the post revolution legislations on freedoms of association, expression, assembly and elections.

Abdelbasset was elected as President of the AIHR in March 2011. With a two decades expertise in the field of human rights issues in the Arab Countries, Ben Hassen held the position of Human Rights Programs Director at Ford Foundation (2005-2011).

He has taught Human Rights at the Faculty of Law and Political Sciences in Tunisia, the Institute of Social Sciences at the University of Tunis, and the International Institute for Human Rights in Strasbourg-France. He has written on human rights, human rights education, and culture. He was a member of the drafting committee of the United Nations World Program on Human Rights Education.

Abdelbasset is a poet. His books of poetry have been translated into French, Italian, and German.