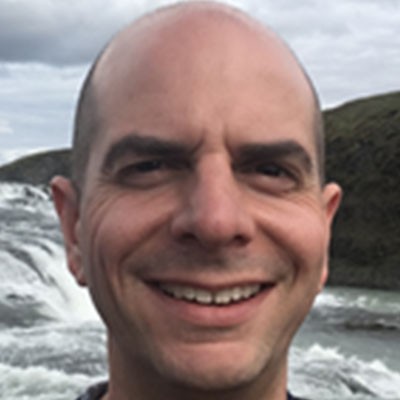 Jeff Conroy-Krutz is associate professor of political science at Michigan State University and has been editor of the Afrobarometer Working Papers Series since May 2018.  He studies media and information, ethnicity, clientelism, and polarization in Africa, with a focus on experimental methods.  He had conducted fieldwork for projects in Côte d’Ivoire, Ghana, Kenya, Mali, Niger, Rwanda, Senegal, and Uganda.  His work has appeared in African Affairs, British Journal of Political Science, Comparative Political Studies, Comparative Politics, Electoral Studies, Journal of Modern African Studies, Journal of Politics, Political Behavior, Political Communication, Political Research Quarterly, and World Development and has been funded by the National Science Foundation, USAID, BBC Media Action, the Embassy of the Netherlands, and the US State Department.  He has a PhD in political science from Columbia University.