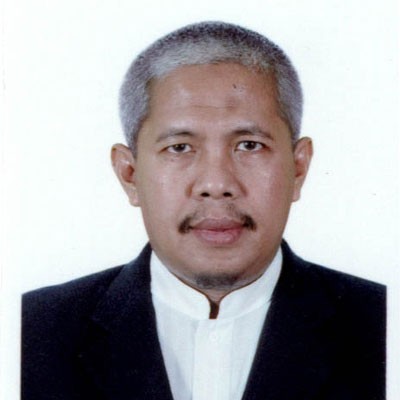 The Indonesian Press Council is home to the national press community, which has a main function as the guardian of the independence of the press in this country. This institution is a place where people complain if they object to news products that are unfair, judgmental, or defame them. However, the Indonesian Press Council also has a function to advance the life of the press in this country, educate the press and national media to support the development of democratic life.

Ahmad Djauhar has been experienced as journalist since he was student and during his career as structural engineer at an aircraft manufacturer industry in Bandung. He resumed his career as professional journalist at a national media Bisnis Indonesia Daily.