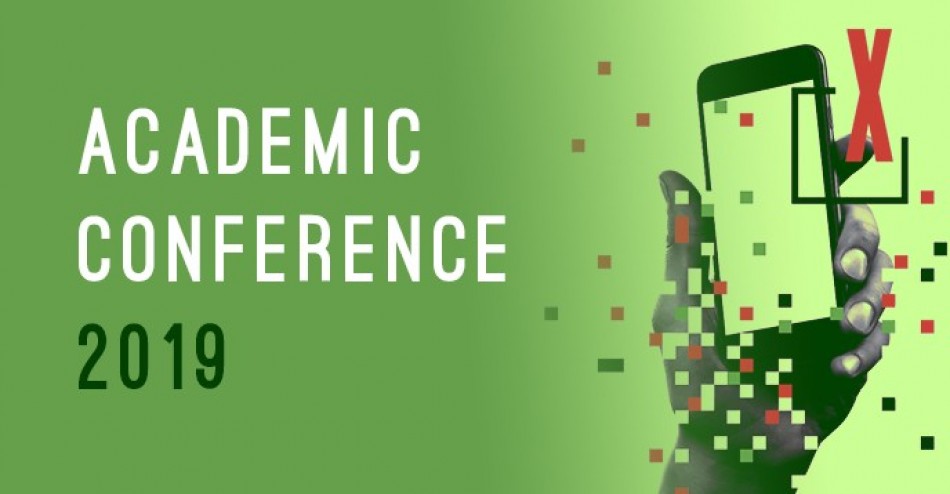 Journalists throughout the world are increasingly faced with threats that range from harassment to arbitrary detention, kidnapping, physical attacks, and in the most extreme cases, killing. Threats to journalist occur both online and offline and women journalists are particularly affected by gender-specific forms of attacks, such as sexual harassment and violence.

During the 23rd edition of the WPFD celebration (2016, Helsinki, Finland), the Journalism Safety Research Network (JSRN) was launched, coinciding with the first edition of the Academic Conference. The network aims to strengthen the field of research and ultimately, contribute to safer environments for journalist by creating a space where multidisciplinary research on the safety of journalists can be developed, shared and promoted worldwide.

UNESCO is the mandated agency within the United Nations that promotes freedom of expression and freedom of the press as well as leads the coordination of the UN Plan of Action on the Safety of Journalists and the Issue of Impunity. Our statistics show that in the past decade more than 800 journalists, media workers and social media reporters have been killed.