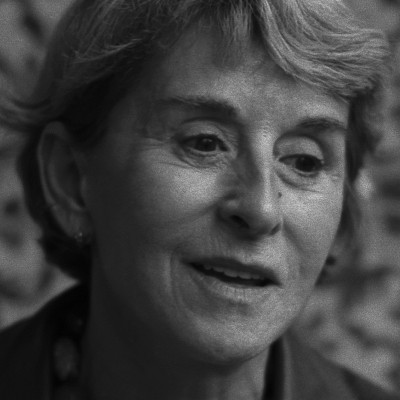 Milica Pesic is Executive Director of the Media Diversity Institute (MDI), a non-for-profit London-based international organisation specialized in inclusion of diversity through media and media education. Milica has designed and supervised multi-national, multi-annual diversity media development programmes in Europe, NIS, MENA, South Asia, the Sahel, Sub-Sahara, West Africa, China and Cuba. A journalist by profession, she has reported for the BBC, Radio Free Europe, the Times HES, TV Serbia and other media. She holds an MA in International Journalism from City University, London. Prior to MDI, Milica has worked for the Center for War, Peace and the News Media (New York University), the International Federation of Journalists (Brussels), and the Alternative Information Network (Paris). Milica has co-designed an MA Course in Diversity and the Media which is jointly run by the MDI and University of Westminster. She guest teaches Inclusive Journalism modules at University of Westminster and City University (UK). She has also taught at Toronto, Concordia and Carleton Universities (Canada); Michigan and St. Lawrence Universities (USA). She is a Media and Diversity Expert for the Council of Europe and has provided media training for the UN, Council of Europe, UNICEF, OSF, EBDR, Internews, Freedom Forum and the International Federation of Journalists. Milica is regularly interviewed by BBC TV and Radio, CNN and Al Jazeera on the political and social issues in South East Europe and diversity issues in the UK.