Every year, 3 May is a date which celebrates the fundamental principles of press freedom; to evaluate press freedom around the world, to defend the media from attacks on their independence and to pay tribute to journalists who have lost their lives in the exercise of their profession.

National celebrations take place each year to commemorate this Day. UNESCO leads the worldwide celebration by identifying the global thematic and organizing the main event in different parts of world every year.

The international day was proclaimed by the UN General Assembly in 1993 following a Recommendation adopted at the 26th Session of UNESCO's General Conference in 1991. This in turn was a response to a call by African journalists who in 1991 produced the landmark Windhoek Declaration on media pluralism and independence. 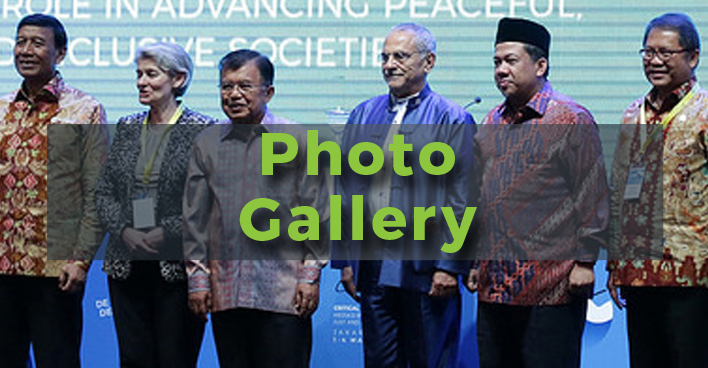 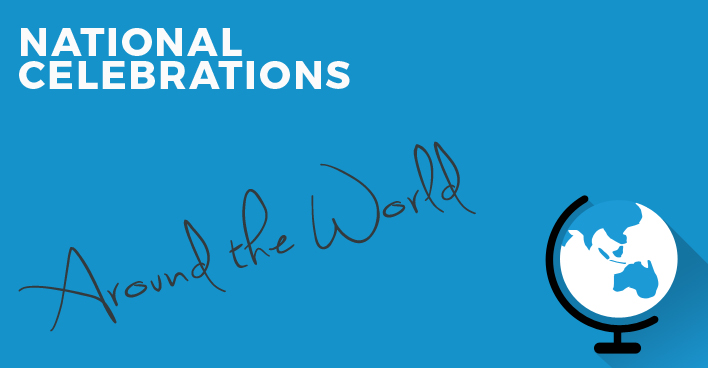 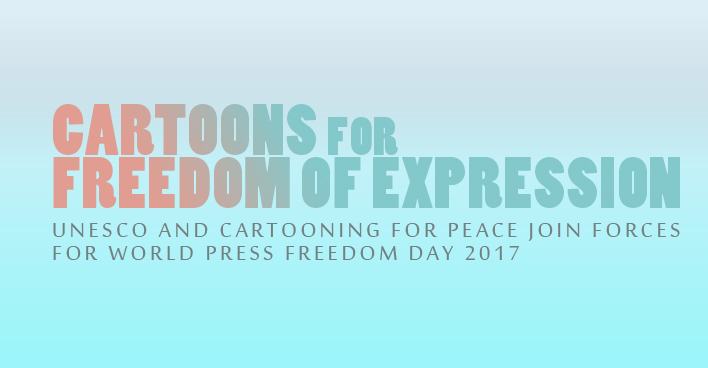 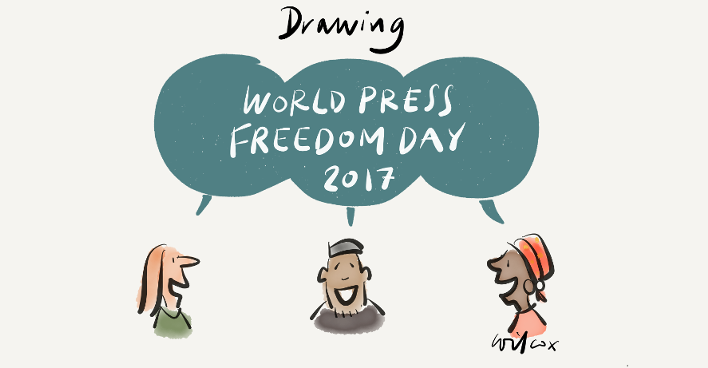 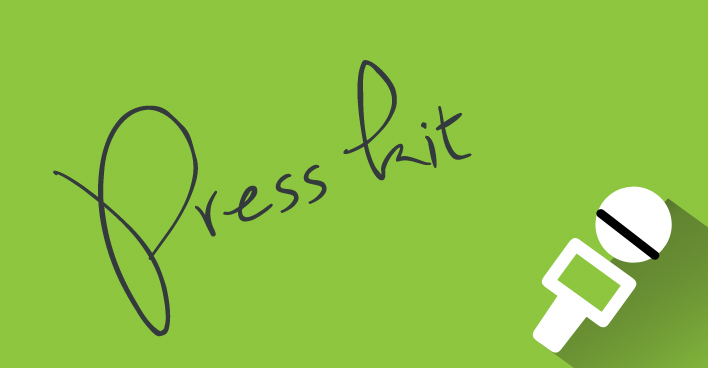 For World Press Freedom Day 2017, several media houses featured stories, interviews and in-depth reports on pressing issues related to media freedom. The views expressed in these articles are the authors' own and do not necessarily reflect the views of UNESCO and the organizing partners of World Press Freedom Day. Click on the banners below to follow the discussions and participate with #pressfreedom and #WPFD2017 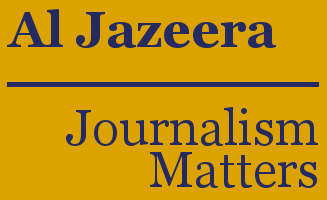 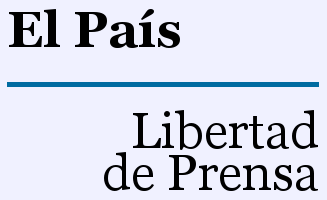 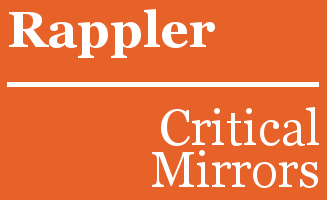 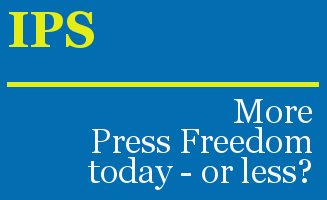 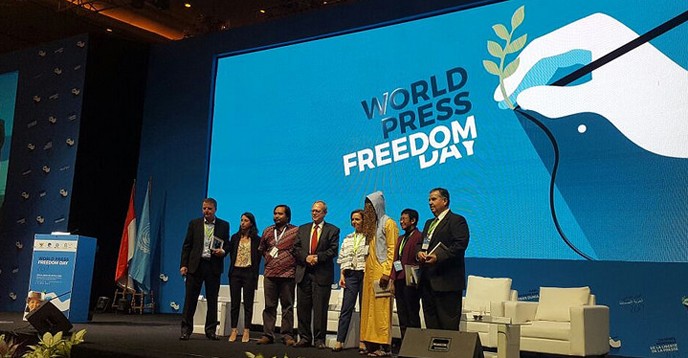 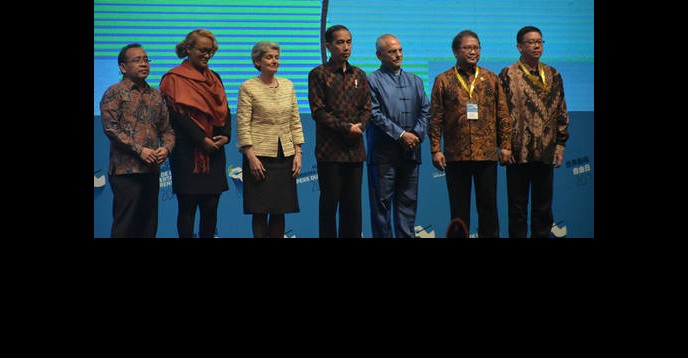