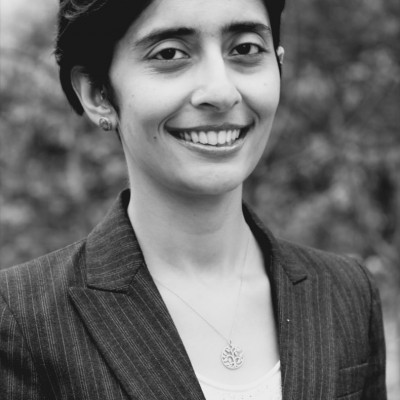 Rahma Muhammad Mian is a media specialist based in Pakistan, working in the areas of news technologies and innovation, and civic technology. She is the co-founder of Hacks/Hackers Pakistan, a part of the global Hacks/Hackers movement, an international network of journalists and technologists rethinking the future of news and information.

Last year, she worked as a Knight International Journalism Fellow, where she created partnerships and collaborations on data driven journalism and strengthening hacker communities in Pakistan. Prior, Ms Mian designed and led Mind Your Media, a media advocacy and public education project, part of the Pakistan Coalition for Ethical Journalism at PeaceNiche. She has also worked with IT University developing media and technology curricula, and in open data journalism partnerships for the Open Government Initiative.

Mian is experienced in print and broadcast journalism as an editor, reporter and producer. She now writes on media issues, specifically digital policy, governance and politics, media law, privacy and censorship. She is a graduate of New York University’s Media, Culture and Communication department at the Steinhardt School, where she was a Fulbright scholar.