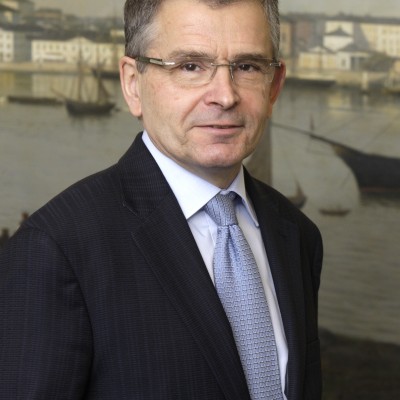 Jussi Ilmari Pajunen is the Mayor of Helsinki since 2005, and a politician of the National Coalition Party in Finland. Prior to his appointment as Mayor, Mr Pajunen held several municipal positions of trust. He served as a member of the City Council in 1997 - 2005 and became a member of the City Board in 1999. In 2003 he assumed the position of Chairman of the City Board, holding it until his appointment as Mayor of Helsinki. Before, Jussi Pajunen worked as Managing Director and as Chairman of the Board of the family firm Edvard Pajunen Ltd.