The World Humanitarian Summit in Istanbul on 23-24 May 2016 aims to mark a major shift in how the international community prevents human suffering by preparing for and responding to crises. At the Summit, world leaders are expected to stand behind their responsibilities to the world’s people, by committing to take forward the Secretary-General’s Agenda for Humanity, which charts a course for change.

The Secretary-General’s call to change builds on a three-year global consultation process which reached over 23,000 people in 153 countries. As a result, he has called on world leaders from all sectors of government and society to uphold five core responsibilities, outlined in his report entitled Agenda for Humanity.

The Summit will result in a Chair’s Summary, a Commitments to Action and a Report of the Secretary-General on the outcomes of the Summit and will build on the commitments made in the 2030 Agenda for Sustainable Development by seizing the opportunity of this Summit to prevent and end suffering more decisively and with more capacity, resolve and resources. 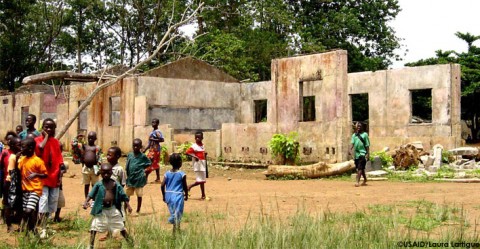 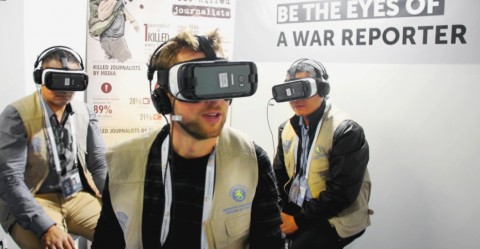 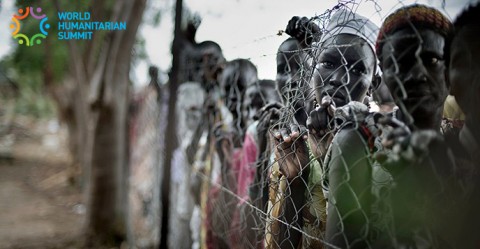 23 May 2016
UNESCO welcomes new Fund for Education in Emergencies