Statue of two children reading in front of the National Library in Madrid.

This work by Manuel García Buciños bears the inscription: “Spanish booksellers, the book and its creators”.

What is UNESCO World Book Capital?

Cities designated as UNESCO World Book Capital undertake to carry out activities with the aim of encouraging a culture of reading and diffusing its values in all ages and population groups in and out of the national borders. Through the World Book Capital programme, UNESCO acknowledges the cities commitment for promoting books and fostering reading during a 12 months period between one World Book and Copyright Day and the next (23 April).

The Director-General of UNESCO is responsible for the designation of the cities following both internal and external consultations with the other members of the Advisory Committee.

The nomination does not imply for UNESCO any financial prize, but conquering the title of World Book Capital City represents an important symbolic acknowledgement, also effective, for the winner city, in terms of communication and promotion.

The city was selected for its comprehensive plan for policies around the book to trigger social change, combat violence and build a culture of peace.

The Call for Applications 2024 is open to all cities of UNESCO Member States. All applications must be submitted by email using the standard Application Form.

Six years after the launching of the World Book and Copyright Day (23 April), the professional organizations of the book chain had the idea, inspired the successful experience of the city of Madrid, to nominate the best city programme aimed at promoting books during the period between one "Book Day" and the next.

Following a proposal of Spain, supported by many other countries, the UNESCO General Conference decided, on 2 November 2001, that the Organization would grant its moral and intellectual support to the conception and implementation of this initiative, by inviting the international professional organizations of the book chain to work together for its concretisation.

The first UNESCO World Book Capital designated prior to the adoption of 31 C/Resolution 29 was Madrid (Spain) in 2001.

An agreement was concluded among the partners that, after Madrid, the subsequent capitals would be Alexandria in 2002 and New Delhi in 2003.

Then, following public calls for candidatures, the Advisory Committee successively nominated the city of : 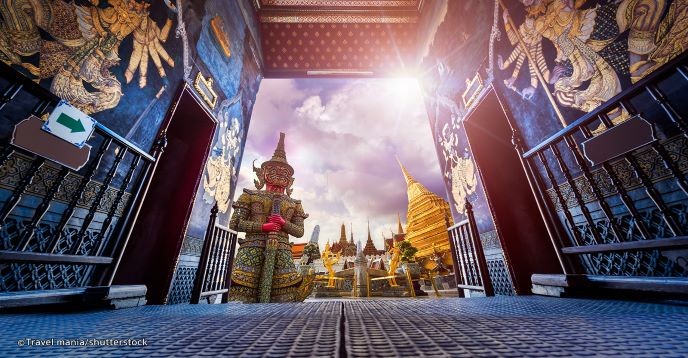 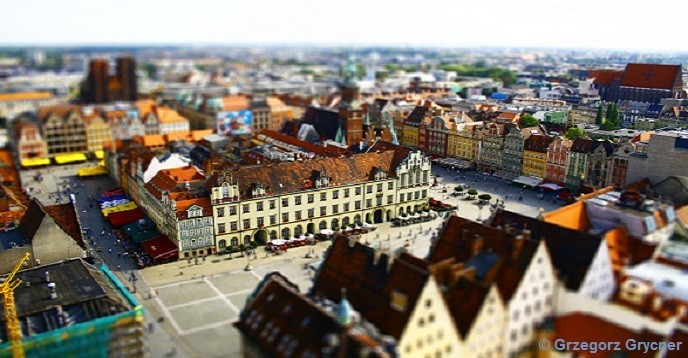 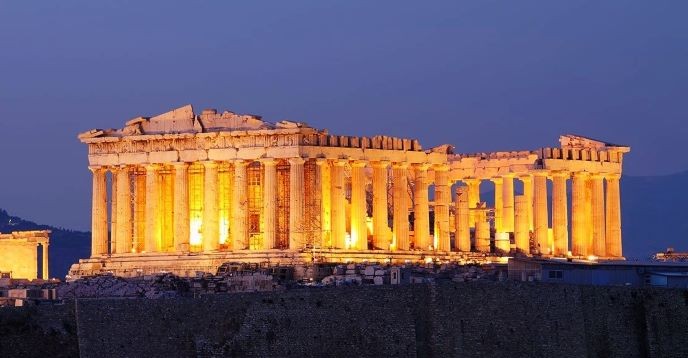 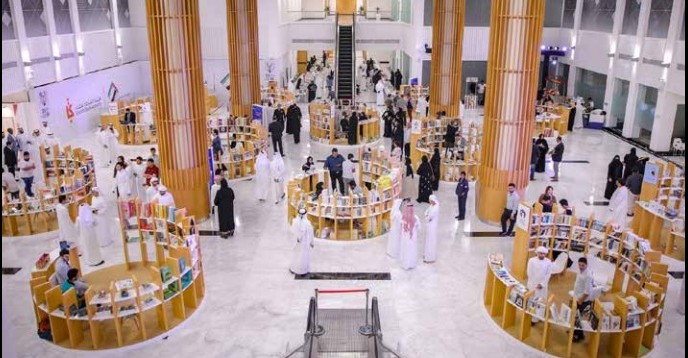 What are the nomination criteria?

The Advisory Committee examines the candidate programmes in accordance with the following criteria:

All text on this page "World Book Capital" including official documents are available under Open Access (CC BY-SA 3.0 IGO license).