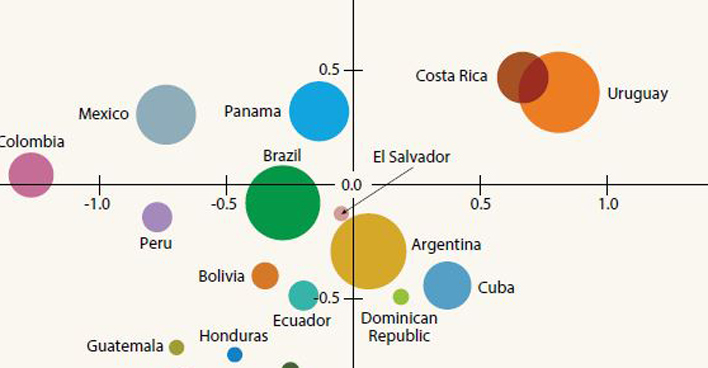 Many Latin American countries have sophisticated STI policy instruments in place. There has been strong growth in participation in higher education, availability of human resources in R&D and in scientific production in the period surveyed by this Report. But outside Brazil few have R&D intensities comparable to dynamic emerging market economies and they generally do not seek international competitiveness in high-technology activities. 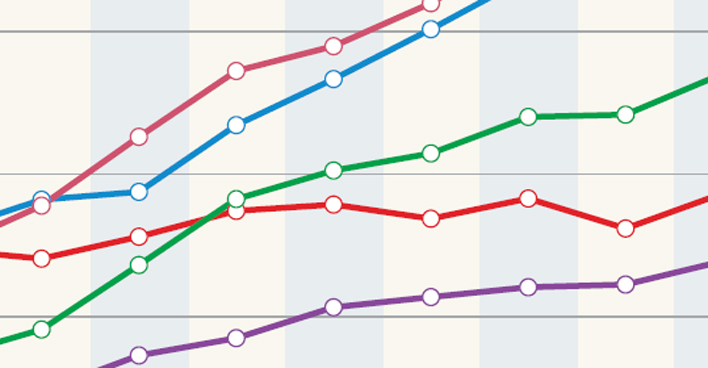 Brazil’s scientific and research activity dwarfs the rest of Latin America both in sheer size and level of intensity. At the same time, it is heavily concentrated geographically, and is not well connected to the rest of the society and the economy which suffers from stagnant productivity.

Even if public investment in clean energy has gone down since the late 2000s – when the country had caught the world’s attention with its focus on biodiesel – sustainable development remains a promising sector for Brazil, where innovative examples emerge in areas such as cosmetics based on sustainable use of biodiversity.

Other than Brazil, no country in Latin America spends more than 1% of GDP on R&D. Most spend less than half of that, and thus are below the average of lower middle-income economies. But as a whole, Latin America’s share of world R&D expenditure rose from 3.1% in 2007 to 3.4% in 2013. 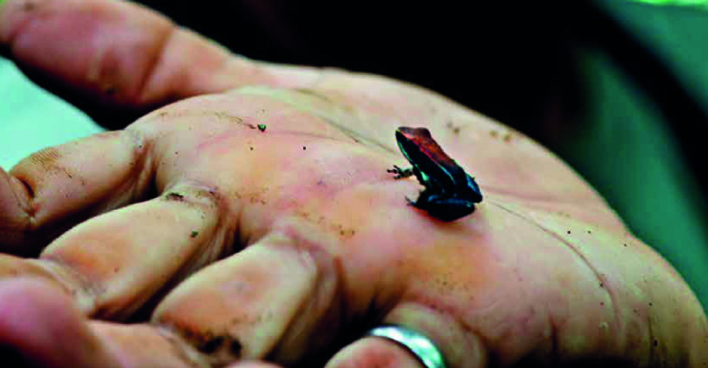 On the other hand, the region harbours a growing policy interest in indigenous knowledge and is stepping up investment in sustainability-related sciences. The share of scientific articles focusing on indigenous knowledge has grown in all Latin American countries and reaches 0.5% or more in Bolivia, Colombia, Guatemala and Nicaragua – much higher than shares found in developed countries.

Costa Rica stands out in Latin America with the high share of high-tech in its manufacturing exports. The country has also made inroads into the relatively exclusive global club of countries that can attract investment in microchip production. Even though in 2014 Intel has announced plans to reduce its production workforce it maintains and expands an R&D operation in the country.

Many countries have put in place regulatory frameworks and fiscal incentives to support renewable energy and related research, which has a strong potential throughout the region. 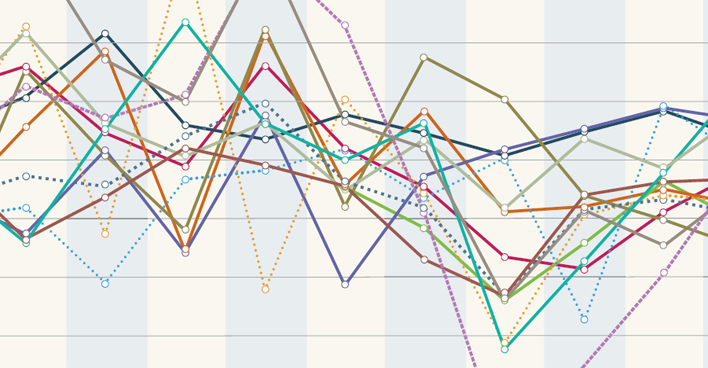