This page is dedicated to journalists who were killed in the exercise of their profession. It remembers their contribution to freedom of expression, democracy and peace.

UNESCO is the United Nations agency with a mandate to defend freedom of expression and press freedom. Article 1 of its Constitution requires the Organization to “further universal respect for justice, for the rule of law and for the human rights and fundamental freedoms which are affirmed for the peoples of the world, without distinction of race, sex, language or religion, by the Charter of the United Nations.” To realize this purpose the Organization is required to “collaborate in the work of advancing the mutual knowledge and understanding of peoples, through all means of mass communication and to that end recommend such international agreements as may be necessary to promote the free flow of ideas by word and image…”.

On 12 November 1997, UNESCO's General Conference, at its 29th session, adopted the Resolution 29 "Condemnation of Violence against Journalists" inviting the Director-General to condemn assassination and any physical violence against journalists as a crime against society, since this curtails freedom of expression and, as a consequence, the other rights and freedoms set forth in international human rights instruments and to urge that the competent authorities discharge their duty of preventing, investigating and punishing such crimes and remedying their consequences.

At the 26th session of the Intergovernmental Council of the International Programme for Development and Communication (IPDC) in March 2008, the Director-General was requested to provide an analytical report on the basis of responses received from Member States concerned, including updated information on the Director-General’s condemnations of the killing of journalists since 2006, and make this report widely available. Since 2008, such reports have been prepared every two years. Their distinctive feature is that they provide an overview of the status of judicial enquiries into the killings of journalists condemned by the Director-General. The reports can be consulted here.

The UNESCO observatory of killed journalists was developed within the framework of the UN Plan of Action on the Safety of Journalists and the Issue of Impunity that provides an overarching roadmap for cooperation between all relevant stakeholders, including UN bodies, national authorities, national, regional and international organizations and media actors.

The UN Plan was endorsed in 2012 by the UN Chief Executives Board and welcomed in resolutions of the UN General Assembly. 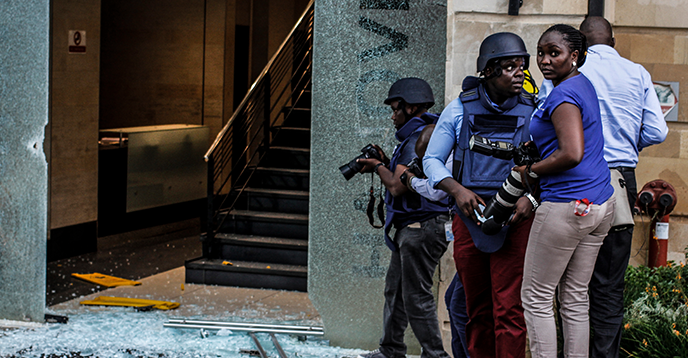 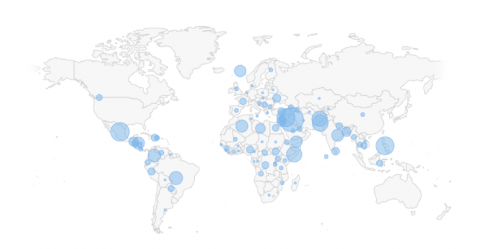 UNESCO Resolution 29 "Condemnation of violence against journalists"
Links:
UNESCO Director-General Report on the Safety of Journalists and the Danger of Impunity
Websites of NGOs working on safety of journalists