Created in 1976, the International Conference of Ministers and Senior Officials Responsible for Physical Education and Sport (MINEPS) is

Its outcomes and recommendations are continuously strengthening the educational, cultural, and social dimensions of physical education and sport while guiding the implementation of effective policies and practices around the world.

Other MINEPS Conferences (I – V) 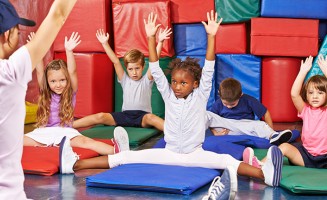 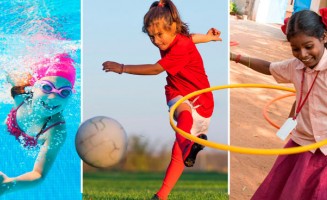 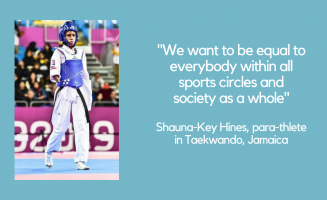 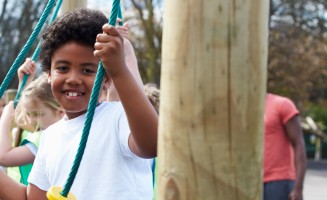 Official launch of the new sport flagship: "Fit for Life" 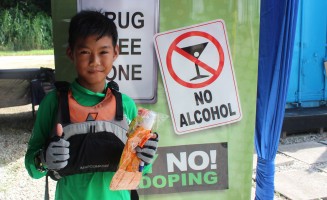 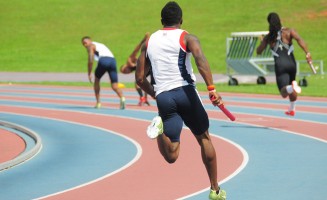 Other MINEPS Conferences (I – V)

The Conference was co-organized by UNESCO and the Government of Germany, represented by the Federal Ministry of the Interior (BMI), with the support of the International Council of Sport Science and Physical Education (ICSSPE).

The following key themes were proposed by UNESCO’s Intergovernmental Committee for Physical Education and Sport (CIGEPS):

This text is the result of an extensive consultation process involving some 100 experts from governments, academia and the sport movement. The over 70 detailed commitments and recommendations call for

UNESCO’s Director-General was invited to present the Declaration and its Annex to the 37th session of the General Conference. A revision of UNESCO’s International Charter of Physical Education and Sport was also recommended.