International Convention against Doping in Sport

In a highly competitive sporting environment, athletes and their support personnel are under increasing pressure to win. As a result, they may be tempted to use performance enhancing substances and methods. This phenomenon is not limited to elite athletes; young people and amateur sports enthusiasts too are being drawn into doping. Doping is a public health issue. It jeopardizes the values, ethics and integrity of sport; and the health of those involved in it.

In light of its mandate on education and commitment to the fundamental values underpinning sport, UNESCO has been deeply concerned about the erosion of ethics and the inequity created by the use of performance-enhancing drugs by athletes.

Following the Third International Conference of Ministers and Senior Officials Responsible for Physical Education and Sport (MINEPS III - Punta del Este, Uruguay, 1999) and a Ministerial Round Table held at UNESCO in January 2003, the International Convention against Doping in Sport, drafted after consultations and meetings among representatives of nearly 100 countries, was adopted on 19 October 2005.

Entered into force on 1 February 2007 – becoming the most successful convention in the history of UNESCO in terms of the rhythm of ratification after adoption – the Anti-Doping Convention is now the second most ratified of all UNESCO treaties, with 191 States Parties.

The Convention helps to harmonize anti-doping legislation, guidelines, regulations, and rules internationally in order to provide a fair and equitable playing environment for all athletes.

There is a degree of flexibility as to how governments can give effect to the Convention, either by way of legislation, regulation, policies, or administrative practices. However, States Parties commit to:

The Convention provides an assistance mechanism for States Parties to design and implement specific anti-doping capacity-building, education, and policy projects through the Fund for the Elimination of Doping in Sport.

It also helps to ensure the effectiveness of the World Anti-Doping Code (the Code). As the Code is a non-governmental document that applies only to sports organizations, the Convention provides the legal framework under which governments can address specific areas.

Annexes to the Convention

Fund for the Elimination of Doping in Sport 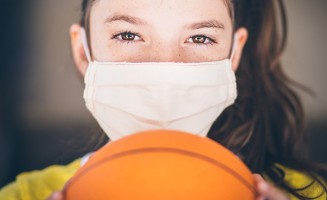 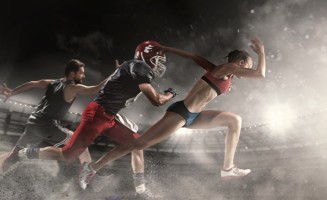 United States funding of the World Anti-Doping Agency and the Rodchenkov Act: implications for the... 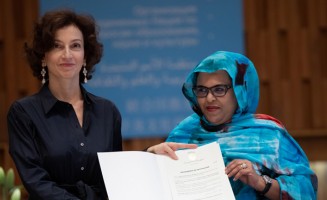 UNESCO’s mission is to ensure the mainstreaming of values and a rights-based approach that ensure a clean, honest and equitable environment through a three-dimensional strategy: